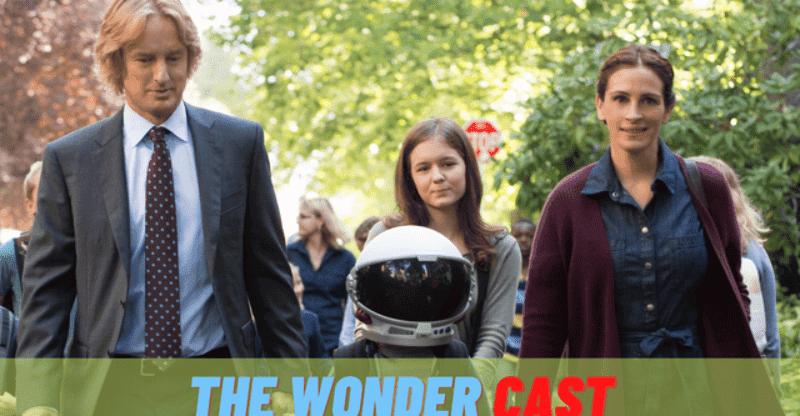 Get ready, because on Nov. 16, a new movie starring Florence Pugh, who was nominated for an Academy Award, will be on Netflix. If you’re as excited as we are to see The Wonder, we have to tell you who you can expect to see in the movie.

Sebastián Lelio was in charge of making The Wonder. You might know Lelio from the movies Gloria, A Fantastic Woman, and Disobedience, which he worked on. Lelio, Emma Donoghue, and Alice Birch also wrote the screenplay for the drama movie.

The Wonder is based on a book, like many other Netflix movies. It’s based on Emma Donoghue’s book of the same name. It’s about an English nurse who goes to the Irish Midlands to check on a young girl who says she hasn’t eaten in four months but is still alive.

So, who else is in the cast besides Pugh? Read on to see the full list of actors and actresses in The Wonder.

The Wonder is a period drama film that will be released in 2022 and directed by Sebastián Lelio. The screenplay for the film was written by Emma Donoghue, Sebastián Lelio, and Alice Birch. It is adapted from Donoghue’s novel of the same name, which was published in 2016.

Read More: An Exploration of the People Who Make Up the Teen Wolf Cast!

There is indeed a trailer for The Wonder available on Netflix, and it opens with a serious-faced Florence Pugh as Lib Wright riding the horse coach. The only thing you’re doing here is watching, they tell her. Have a look at the section below…

Even her roles in the TV series Hawkeye and The Little Drummer Girl may have helped you recognize Pugh. She will appear in the upcoming films Oppenheimer, Puss in Boots: The Last Wish, A Good Person, and Dune: Part Two.

Read More: Hellraiser (2022) Release Date: Who Will Appear in This Horror Film?

Anna O’Donnell, an 11-year-old girl who is said to have survived for months without food, is portrayed by Kla Lord Cassidy. Although Cassidy is new to the entertainment world, you may be familiar with her from her roles in The Doorman and Viewpoint.

The cast is listed below: 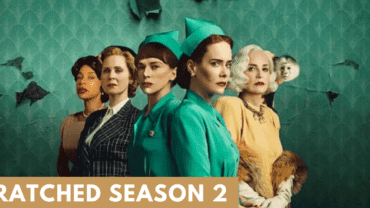