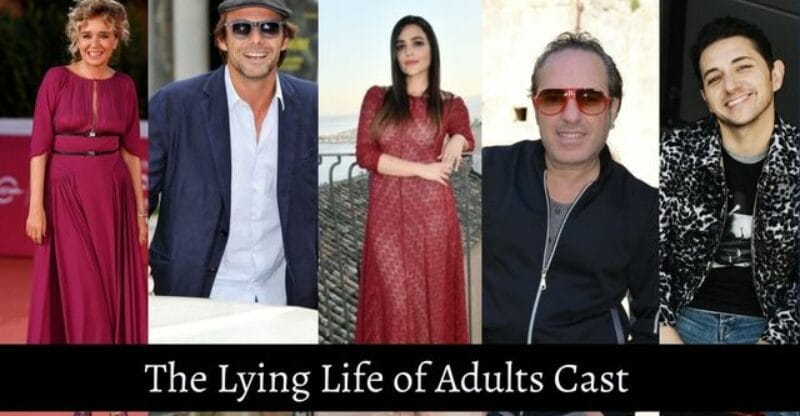 In order to create a television series based on Elena Ferrante’s most recent book, The Lying Life of Adults, Netflix and Fandango have teamed up. The Lost Daughter, starring Olivia Colman, will be the second adaptation of Ferrante’s work to air on Netflix after the series.

Italian filmmaker and director Edoardo de Angelis, who has won numerous Italian cinema prizes, is one of the directors for The Lying Life of Adults. His accomplishments also include Perez, The Vice of Hope, and Indivisible. Along with the series’ original author, Elena Ferrante, De Angelis will contribute as a writer.

Who is in the Cast of the Lying Life of Adults?

Authors Ferrante, De Angelis, Laura Paolucci, and Francesco Piccolo collaborated on The Lying Life of Adults. Giordana Marengo, who plays Giovanna in the show, and Valeria Golino, who plays her aunt Vittoria, are among the remarkable individuals in the cast. Main Cast is given below:

In The Lying Life of Adults, she will play the part of Vittoria. Valeria Golino grew up in Naples until her parents split up. She was the second child of an Italian Germanist and a Greek painter. After living for three years with her mother in Athens and another three years with her father in Naples, she started working as a model.

She will play Andrea in the movie The Lying Life of Adults. Alessandro Preziosi was born in Naples, Campania, Italy, on April 19, 1973. He has acted in and directed movies like “Loose Cannons,” “Per amore del mio popolo,” and “Medici” (2016).

In the movie The Lying Life of Adults, she will play Nella. The Vice of Hope (2018), Fortuna (2020), and Cha cha cha are movies that Pina Turco is known for. Edoardo De Angelis is her husband. One child lives with them. At the Tokyo International Film Festival, she also won the award for best actress.

She will play the role of Uomo Officina in the upcoming film The Lying Life of Adults. The 6th of January 1967 found Luigi Chiocca being born in Italy. Naples in Veils, Falla Girare (2022), and There are No Place Like Home (2018) are some of the other productions that he has acted.

In the upcoming movie, “The Lying Life of Adults,” she will portray the character of Rosario. Adriano Pantaleo was born on September 9th, 1983 in the city of Naples, which is located in the region of Campania in Italy. He is known for his work on Ferdinando e Carolina (1999), Amico Mio 2 (1998), and Casa Famiglia.

The rest of the supporting cast are Giuseppe Brunetti, Giordana Marengo And Pina Turco. They all play a fantastic role and their talent can be seen in the movie and they also have also excellent acting skills. 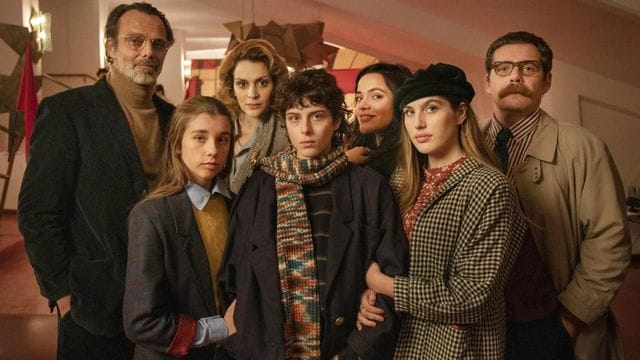 Release date for The Lying Life of Adults

On January 4, 2023, The Lying Life of Adults will make its debut. According to the Netflix TUDUM website, the six-episode series will be in Italian.

Giordana Marengo plays Giovanna in the six-episode Italian-language series, which is helmed by Edoardo De Angelis. The story revolves around Giovanna’s tumultuous passage from childhood to adolescence against the backdrop of Naples in the 1990s.

Trailer for The Lying Life of Adults

You can watch the trailer of this movie below:

What is the Storyline of the Lying Life of Adults?

The official summary of The Lying Life of Adults by Elena Ferrante is as follows:

Giovanna’s father thinks that her pretty face is changing and becoming ugly. He says that Giovanna looks more and more like her Aunt Vittoria each day. But is it possible? Is she really getting better? Is she becoming like her Aunt Vittoria, who she doesn’t know very well but whom her parents clearly dislike? She must have a mirror somewhere where she can look at herself and see how she really looks.

Giovanna is looking for her reflection in two cities that are similar but hate and fear each other: Naples of the heights, which pretends to be refined, and Naples of the depths, which is a place of excess and vulgarity. She goes from one to the other to find the truth, but neither city seems to have answers or a way out. 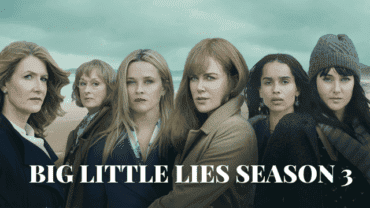