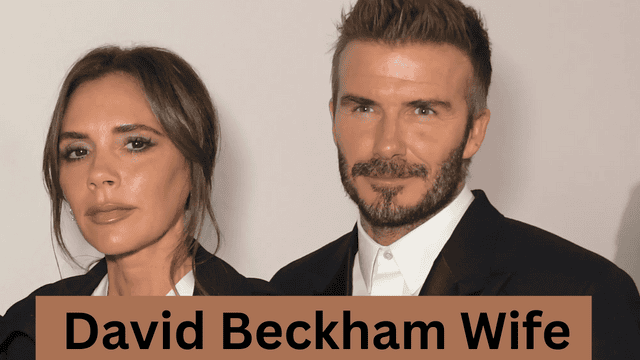 David and Victoria Beckham are one of the world’s wealthiest power couples. Most people are aware that David amassed his fortune as one of the most successful soccer players of all time. Posh earned her fortune and fame as a member of the Spice Girls. They married in 1999 and have four children as a couple.

David Beckham was born in London on May 2, 1975. He is the son of hairdresser Sandra Beckham and kitchen fitter David Edward “Ted” Beckham. He is the middle child of three siblings, the other two being Lynne Georgina and Joanne Louise. 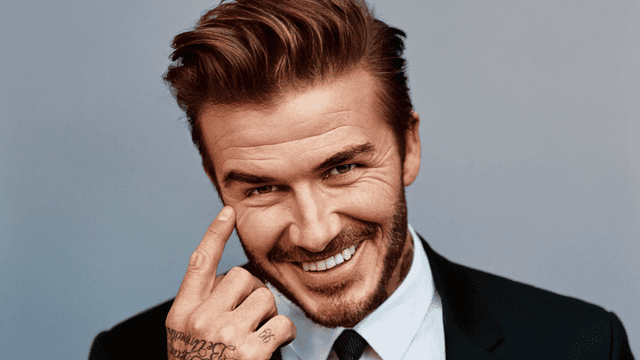 From a young age, Beckham knew he wanted to be a professional footballer. His parents were die-hard Manchester United supporters who attended games on a regular basis. As a young boy, he won the opportunity to train with Barcelona as part of a talent competition.

He was a member of the Ridgeway Rovers, a local youth soccer team. His father was one of the team’s three coaches. In 1986, he served as Manchester United’s mascot against West Ham United. David was named Under-15 Player of the Year in 1990.

He signed a Youth Training Scheme with Manchester United on July 8, 1991. Beckham was a member of the trainees who competed in the FA Youth Cup in May 1992.

Beckham’s performance in the FA Youth Cup championship game earned him a first-team debut on September 23, 1992, against Brighton and Hove Albion in a League Cup match. On January 23, 1993, he signed as a professional. He was seventeen years old.

On December 7, 1994, David Beckham made his first full appearance for Manchester United against Port Vale. He scored his first UEFA Champions League goal in a 4-0 home win over Galatasaray. Beckham was loaned out to Preston North End for the 1994-95 season to gain first-team experience. He appeared in five games, scoring two goals.

According to people.com, David Beckham and Victoria Beckham have a romantic love story that began before they ever met, according to the soccer star.

After seeing the Spice Girls on TV, David told Ellen DeGeneres in 2008 that he knew he wanted to marry Victoria. “I was in a hotel room with my best friend, who was my wedding best man,” he explained. “I remember turning around and saying, ‘I want to marry that one,’ before I’d even met Victoria.”

The couple married in 1999 and have four children: Brooklyn, Romeo, and Cruz, as well as Harper.

While the couple will be the first to admit that their long-term relationship is the result of a lot of hard work and dedication, Victoria has stated that “love at first sight does exist.” “It will happen to you in the Manchester United players’ lounge,” she wrote to herself in Vogue when she was 18 years old.

“However, you’ll get a little tipsy, so exact details are hazy.”

Here’s everything you need to know about David and Victoria Beckham’s relationship, from moving countries to attending their son’s wedding.

1997: David and Victoria Beckham meet at a soccer match 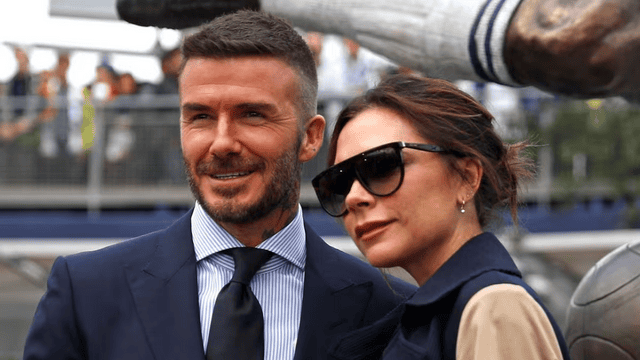 Though the couple grew up just 15 minutes apart in London, they didn’t meet until Victoria was Posh Spice of the Spice Girls and David was playing for Manchester United. On The Ellen DeGeneres Show, David recounted their meeting. “She came to a football — soccer — match, and I said hello from across the room, and that was it,” he recalled. “I thought I’d missed my chance, but then she showed up at another football game a week later.”

Related:Teofimo Lopez Divorce: Have He and His Wife Cynthia Lopez Separated?

1997: David and Victoria Beckham go on their first date

While the couple hasn’t revealed anything about their first date, Victoria did share a photo of the dress she wore — an orange sleeveless number with a belted waist — in 2014.

The couple began the new year with a bang in 1998, announcing their engagement but not their wedding date until the summer of 1999.​​

1998: David and Victoria Beckham are expecting their first child

Later that year, the couple announced their first child was on the way.

Brooklyn Joseph was born on March 4, 1999, bringing the family to three. Victoria addressed rumours that her firstborn was named after the city where he was conceived in her 2001 autobiography Learning to Fly.

“We came up with the name Brooklyn while we were in Marbella, Spain. We already knew he was a boy, and I knew he had a chance to be a footballer, so it had to be a wacky name “the author composed “I’d always liked the name Brooke, and then we got to thinking about Brooklyn.

I’d always liked it as a place because it’s multi-cultural and grounded. And it wasn’t until later that I realised how appropriate it was because I found out I was pregnant in New York.”

The wedding took place at Luttrellstown Castle, just outside of Dublin. Their son Brooklyn was the ring bearer, and among the celebrity guests were some of Victoria’s fellow Spice Girls, David’s teammates, Elton John, and George Michael.

The bride wore a strapless Vera Wang gown with a sculptural neckline and a sweeping 20-foot train, which she paired with a tiara designed by Princess Diana’s jeweller. For the reception, Victoria, David, and Brooklyn changed into color-coordinated eggplant purple outfits.

David Beckham was born on May 2, 1975. He is the son of hairdresser Sandra Beckham and kitchen fitter David Edward “Ted” Beckham. Beckham signed a Youth Training Scheme with Manchester United in 1991. In 1994, he scored his first UEFA Champions League goal against Galatasaray. David and Victoria Beckham have been together since 1997.

They met at a soccer match when he was playing for Manchester United and she was Posh Spice. The couple married in 1999 and have four children: Brooklyn, Romeo, and Cruz, as well as Harper. David and Victoria Beckham were married in July 1999.

Their son Brooklyn was the ring bearer at their wedding. The couple’s first child, Brooklyn Joseph, was born on March 4, 1999.

Who is Geri Horner Husband? | What’s his Background?