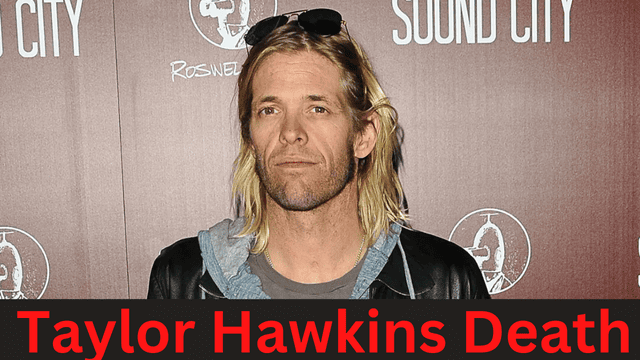 Taylor Hawkins’ widow has finally spoken out about the Foo Fighters drummer’s death, more than two months after he died.

Hawkins, 50, died on March 25 after being discovered unresponsive in his hotel room in Bogotá, Colombia. An early urine toxicology test revealed that he had ten different drugs in his system.

Alison Hawkins, who married the musician in 2005, posted a statement on her late husband’s Twitter account, and his bandmates have announced two tribute shows for September. 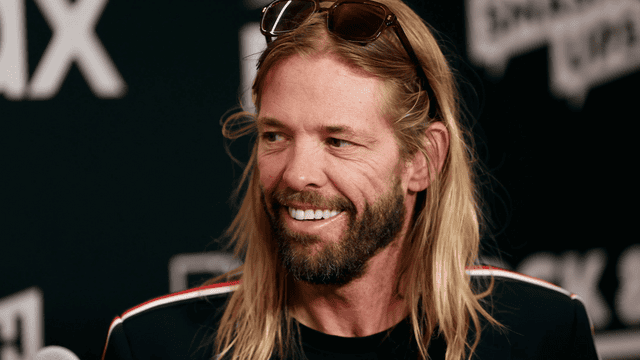 Oliver Taylor Hawkins was born in Fort Worth, Texas, on February 17, 1972. His family moved to California in 1976 and settled in Laguna Beach. Jason and Heather Hawkins are Hawkins’ two siblings.

He graduated from Laguna Beach High School. As a teenager, he was influenced by Stewart Copeland of the Police and was a huge fan of Queen’s Roger Taylor and Jane’s Addiction.

Hawkins was a childhood friend of Jon Davison, the current singer for prog giants Yes. Since they were kids, the two had been in several bands together, the best of which was the cover band Heavy Industry.

The band performed at high school dances as well as a wedding. Hawkins and Davison’s paths diverged after they both played in Heavy Industry in high school. Hawkins was in a number of bad bands that “tried to sound like Jane’s Addiction,” in his words.

Career with The Foo Fighters

Alanis Morissette, ironically (see what we did there?) predicted Hawkins’ next move. They met the Foo Fighters while touring in support of her massive hit album Jagged Little Pill. “Dave’s going to ask you to join them someday,” she said later to Hawkins. It had been a year since Grohl had contacted Hawkins.

The Foo Fighters were still relatively unknown in early 1997, playing club gigs or opening for bigger, more established bands like the Red Hot Chili Peppers. Fast forward 23 years, and the Foo Fighters are one of the biggest bands in rock, having sold out Wembley Stadium in London for not one, but two nights in 2008, playing to approximately 86,000 people each night. 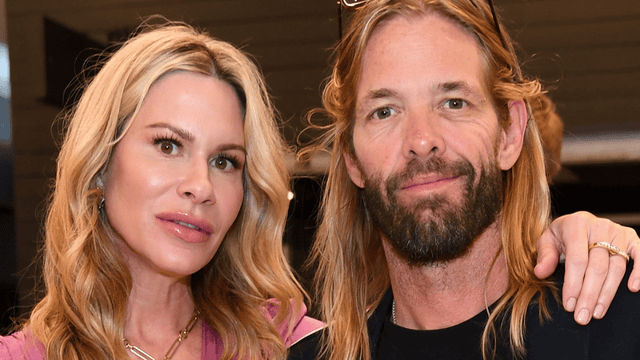 He had a 25-year career with Foo Fighters

Hawkins was playing drums for Alanis Morissette before joining the Foo Fighters in 1997, three years after frontman Dave Grohl founded the band, in time to join the band’s tour following the release of “The Colour and the Shape,” according to the Rock and Roll Hall of Fame.

“At first, it took me a while to find my place, it really did,” Hawkins told CNN’s Anderson Cooper in a 2014 “60 Minutes” interview, referring to Grohl’s history as the drummer for the legendary grunge band Nirvana, which ended abruptly with Kurt Cobain’s death in April 1994. “But (Grohl) never made it difficult.”

Hawkins was married to Alison Hawkins from 2005 until his death in 2022. Oliver, Annabelle, and Everleigh are their three children. The Hawkins family lives in Hidden Hills, California, near Dave Grohl’s home in Encino.

Hawkins overdosed on heroin in 2001, resulting in a two-week coma. Following this incident, he clarified that he was not an addict or junkie, but had simply been partying excessively.

Hawkins was in London with the Foo Fighters in support of There Is Nothing Left To Lose in 2005 when his mother called to say that someone from Guns N’ Roses had called and asked for him. It turns out that Axl Rose was looking into people while attempting to put together a new Guns N Roses lineup.

According to public records, Hawkins’ former home in Topanga Canyon, California, was a four-bedroom, three-bathroom, 2,728 square foot residence that he purchased in May of 2000 for $585,000. MTV Cribs featured this home. Hawkins and his wife sold this house and relocated because they needed more space.

Hawkins paid $2.7 million for a Hidden Hills estate in 2012. The 7,000-square-foot house and guest house are located at the end of a cul-de-sac on more than an acre. High ceilings, an oversized granite fireplace in the living room, two master bedroom suites, and five en suite bedrooms characterise the home.

There is a barn, horse facilities, a large lawn, mature trees, and a swimming pool with a spa on the property.

Taylor Hawkins’ net worth was estimated to be $40 million at the time of his death. He was best known as the drummer for the rock band the Foo Fighters. Hawkins has also played in the bands of Alanis Morissette and The Birds of Satan, among others. Taylor Hawkins, the band’s joyful and fearsome drummer for more than two decades, died at the age of 50, according to a statement.