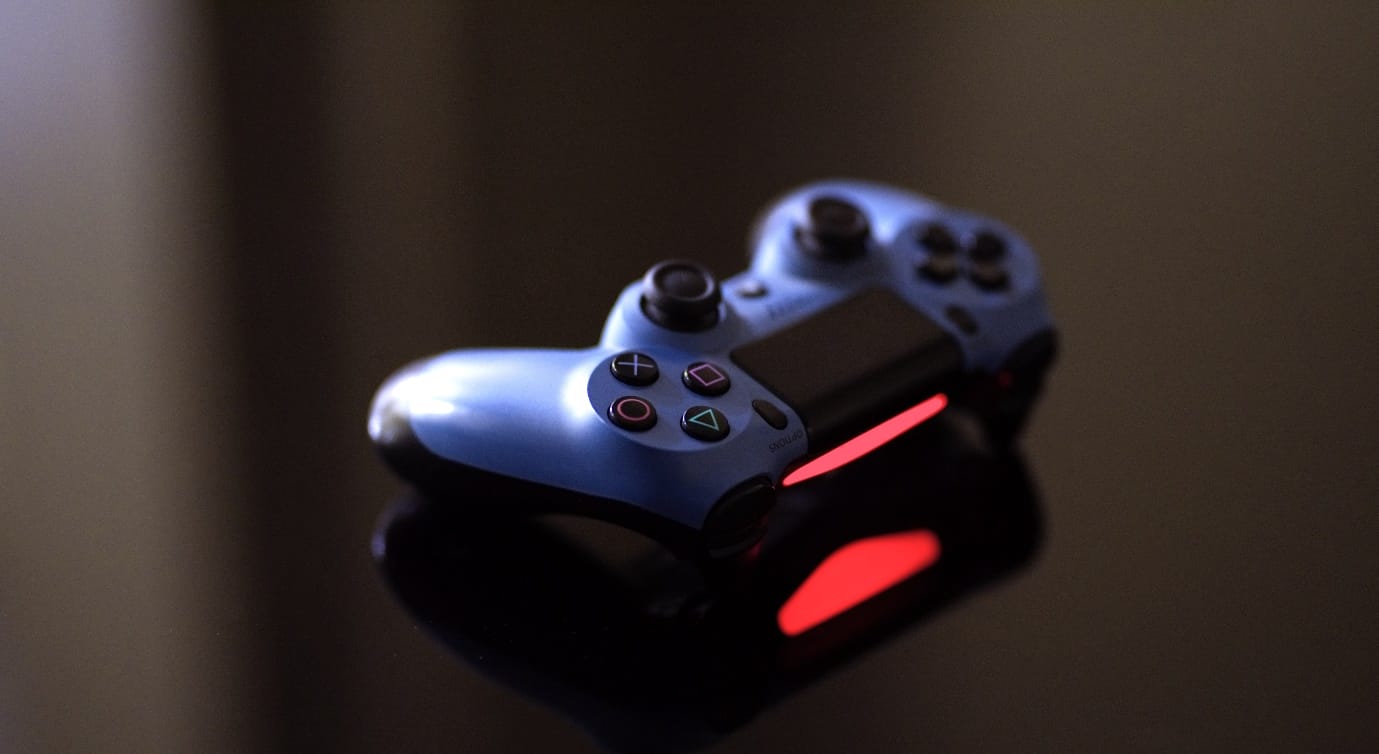 GameFi, a fusion of the words game and finance, is arguably the biggest hot-button topic in the global games industry right now. Generally speaking, it refers to the ability of players to earn rewards – usually in the form of cryptocurrency or NFTs – when they play online games. While this activity is also known as play-to-earn gaming, GameFi is a little more all-encompassing. For instance, GameFi allows for the transferring of items from one game, say an NFT, and the sale of that item on a marketplace. GameFi also touches on other areas, including the metaverse and the third generation of the internet, known as Web 3.0.

The adoption of crypto wallets for gaming and other sectors has become more prevalent, if not yet widespread. From the crypto roll-out on the PayPal app to depositing at gaming platforms like the online casino Metaspins, it’s become more common to encounter crypto when you pay for something, or you intend to play something. Even the idea of trading in-game collectibles like NFTs isn’t really that new, as many non-blockchain games fostered the concept of skin trading and even skin gambling for years. But those behind GameFi want to go a little further, transforming our expectations of what it means to play video games. As we shall see, the industry is far from perfect, but there are many who believe that it could upend the global games industry.

GameFi reimagines how we perceive gaming

The fundamental core of GameFi is play-to-earn. Importantly, that is juxtaposed against the prevailing concept of traditional gaming, pay-to-play. The latter means you pay Activision-Blizzard for that latest copy of Call of Duty, or you eventually make in-game purchases, even if the game was free at the point of entry, AKA the freemium model. Play-to-earn does exactly what it says on the tin: you earn rewards for playing.

So, is there a catch? Yes. Several, in fact. For a start, play-to-earn games aren’t always free at the point of entry. The majority of the most popular examples, including Axie Infinity, require a downpayment, usually the purchase of virtual items as NFTs, for entry to the game. Moreover, the idea is that more investment will unlock greater rewards. And due to the volatile nature of NFTs and crypto, it is entirely possible that your initial outlay is worth much less than you thought it would be later down the line. In addition, the economic models of play-to-earn games usually require a steady influx of new players. Otherwise, the rewards can collapse.

GameFi can overcome the challenges

But while these are problems that must be overcome in GameFi, they are not insurmountable. Most proponents believe we must readjust our perception of gaming to truly appreciate how GameFi can revolutionize the industry. For a start, we should alter our view on gaming being a business, where transactions come from the player (the customer) to the developer/publisher (the business). Many of the models for GameFi are based on decentralized and open-source games. There is, therefore, no ‘owner’, and nobody who needs to make a profit to keep the business running. 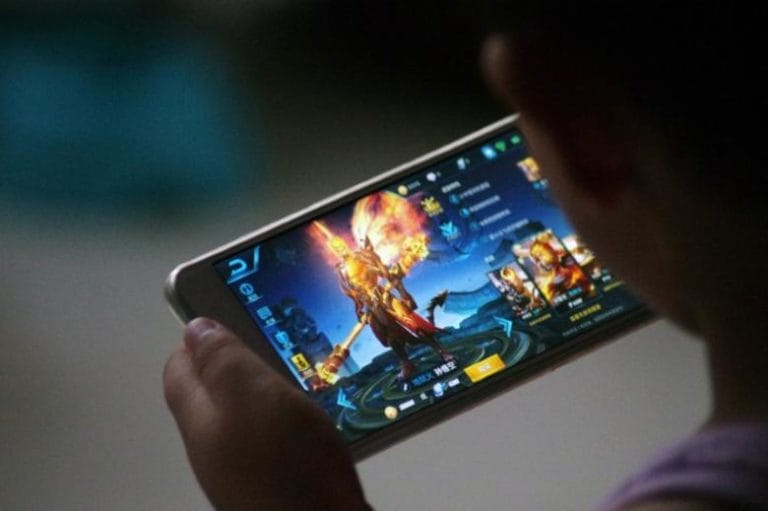 It’s worth noting that the Game-Fi industry is very young, and it must mature before we earnestly speak of replacing the Xbox and PlayStation era of gaming. But the fast-paced changes in technology mean that some kind of disruption is inevitable. Indeed, even if you don’t entirely agree with the economics of play-to-earn, you can see some sense in some of the other aspects of GameFi. For example, if you make an in-game purchase of skin, as has been the case for many years in traditional gaming, why shouldn’t you be able to transfer it out of the game and sell it on an independent marketplace? After all, you did pay for it. NFTs make that transaction possible.

There are other issues to overcome, including the fact that many play-to-earn games put too much focus on the “earn”, and not enough on the “play”. That is to say that many of the games aren’t that entertaining. But that will come with time. The industry is waiting for a breakout moment, let’s say the release of a play-to-earn game that captures the imagination of players like Fortnite, WoW, or Minecraft did in traditional gaming. The money pouring into GameFi would attest to that. Behind the scenes, investors are pouring billions of capital into various GameFi projects. Not every project will be a success, but eventually, some will stick, and the gaming world might be changed forever.