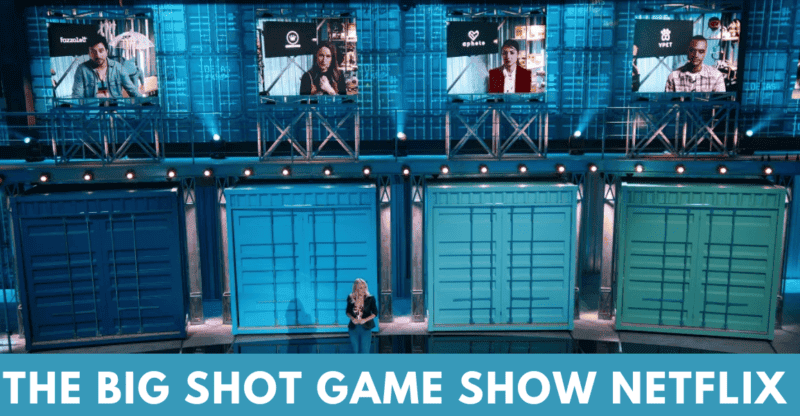 When an entrepreneur has a compelling product and/or story, everyone cheers for them to succeed. Because of this, Shark Tank has been a success in the United States for the past 13 years. Would you tune in to a show where business owners compete against one another? That’s the expectation of the creators of a brand new game show in Brazil; keep reading to find out more.

The Big Shot Game Show About

The Big Shot Game Show pits four successful Brazilian businesspeople against one another over the course of three rounds of competition for a chance to win 200,000 reais (about $38,000). The host of the show, Eliana, adds that each entrepreneur will get the opportunity to show off their wares, tell their backstories, and demonstrate how their products work. 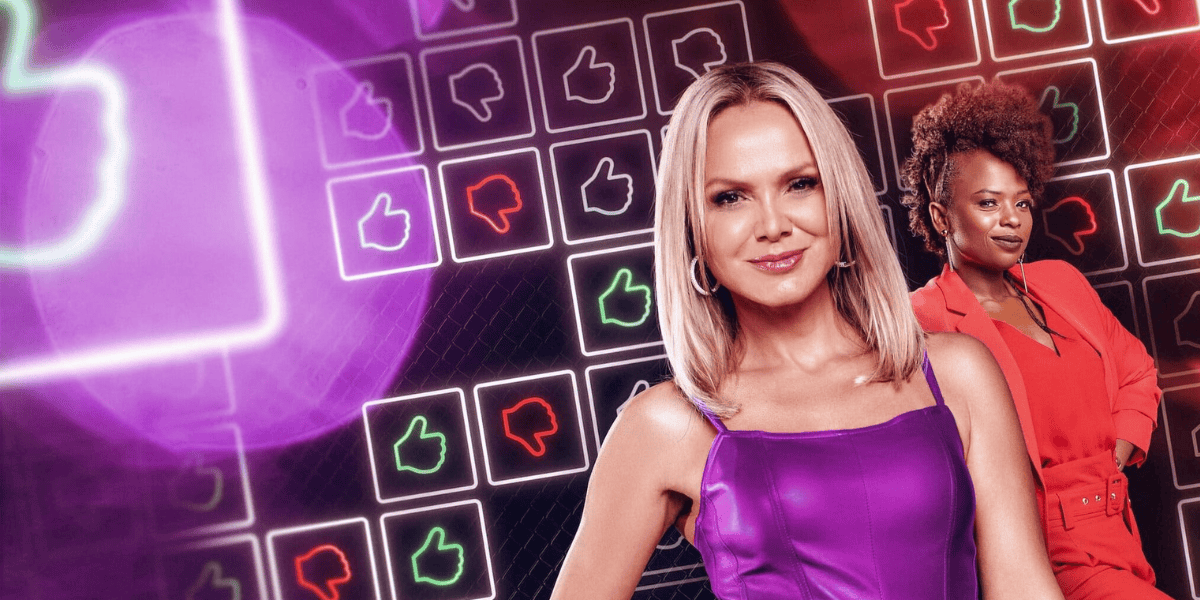 Both the judging panel and the one hundred members of the audience, each of whom has a touch screen, will participate in the judging process. In each episode, there will be a different guest judge, and there will also be one permanent judge, Luana Génot. Luana Génot is an activist who is known as a “social entrepreneur,” and it is her job to ensure that the goods take into account both inclusion and sustainability.

The first category includes items for dogs, such as a backpack to carry your dog while you go jogging or biking, natural treats for your pet, a harness to assist creatures with specific requirements or those who are elderly, and an umbrella to help keep pets dry when it rains.

In the first phase of the competition, the proprietors of the products being judged are required to remain confined to “boxes” resembling shipping containers while their fellow contestants evaluate their wares and the judges pose questions to them. The members of the audience vote to decide which of the four businesses is removed.

After that, in the second round, the entrepreneurs will exhibit their products, share their backstories, and respond to the judges’ questions. Although the audience votes with a “thumbs up” or “thumbs down” system for each entrepreneur, the judges are the ones who ultimately decide who is dismissed from the competition.

In the final round, the two businesspeople who are still standing each receive 25,000 reais, which is equivalent to approximately $4800. The two business owners will have the opportunity to interrogate one another about their respective models of doing business. The crowd then casts their vote, and we are shown the results; but, there is a catch.

Our View About The Big Shot Game Show

We prefer Shark Tank because the entrepreneurs are in the same room as the billionaires, where they can use their negotiating, business, and presentation abilities to close a deal. Ask the man who came up with Ring; even if they get out of the tank with nothing, simply being on the show helps their business.

Even though the show has the utmost respect for these folks who are risking everything to make their ideas a success, something about the way the entrepreneurs compete on The Big Shot Game Show seems a little unpleasant.

Yes, appearing on the show generates publicity for every firm. Although we’re not sure how useful the doggy umbrella was, it was properly eliminated in the first round. However, it seemed that three out of the four goods in the first episode were respectable products produced by entrepreneurs who sincerely wanted to improve the lives of pets and their people.

It, therefore, seems inappropriate to have children compete against one another for prize money in a setting similar to a talent show, with doors closing and boxes being confined.

The examiners, especially Génot, do raise important points regarding the goods’ scalability and sustainability. Luisa Mell, the special guest judge, posed some pertinent issues, such as whether or not all dogs will be as patient as Yellow, whose owner took him and placed him in the pet backpack he created.

They don’t quiz the business owners on sales figures or forecasts as on Shark Tank, but that’s okay because they aren’t making investments; rather, they are selecting the winners of cash prizes.

Just exactly does the Big Shot: Game Show Help Its Contestants Get Where They Want to Be?

The Brazilian adaptation of Shark Tank, named Ideias à Venda in Portuguese, gives “big idea” and business-oriented reality television a new spin. In the Big Shot Game Show, entrepreneurs present their ideas to a panel of celebrity experts and judges, similar to other shows in this genre such as Shark Tank.

However, there is much more to this procedure than impressing a panel! In order to win R$200,000, these aspiring business gurus must also impress the general public by assessing their pitches. Along the journey, they will also face a series of tests meant to put them to the test in novel and fascinating ways.

Essentially, the show is a series of competitions with a single winner. Each week, contestants are eliminated while competing in tasks to enhance their pitches. The candidates must endure physical difficulties as well as more standard business settings, such as presentations and “pitch decks,” in front of live audiences. The contestants who survive all of these tasks are judged by a team of celebrity experts, with one final winner receiving R$200,000! 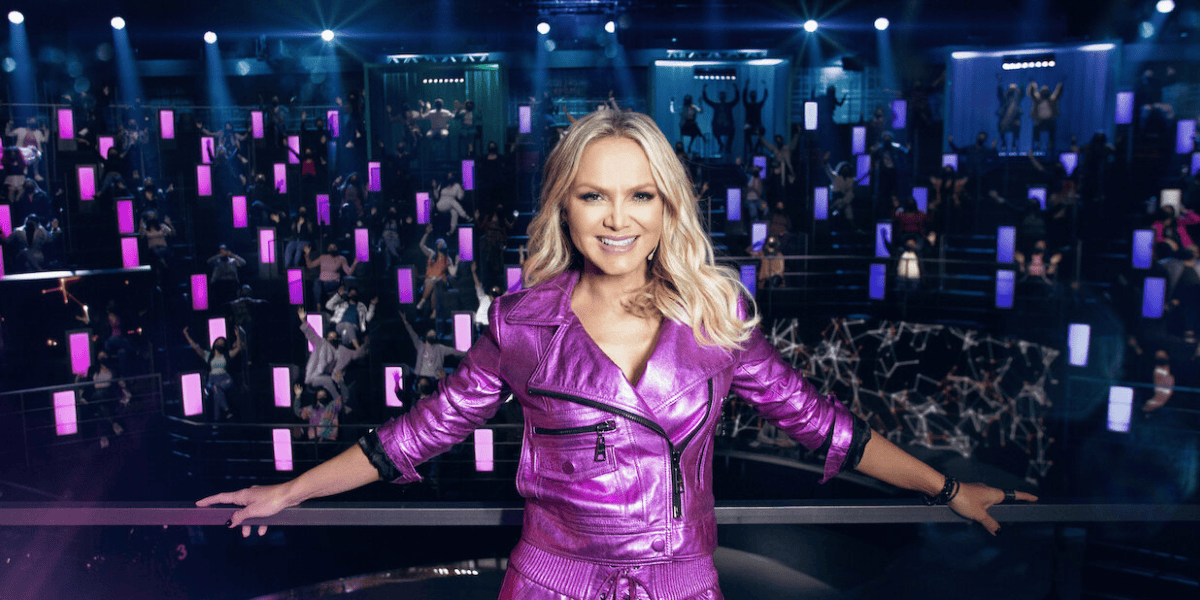 Importantly, Big Shot: Game Show is an entertaining and fast-paced program. The competition feels authentic, the prize is substantial, and the contestants exhibit exceptional talent and resourcefulness.

Big Shot: Game Show is a fantastic illustration of how international versions of reality shows can put a distinctive spin on topics that have grown popular to American audiences. In addition, it provides viewers with a new perspective on the creative process behind some of our most popular goods. 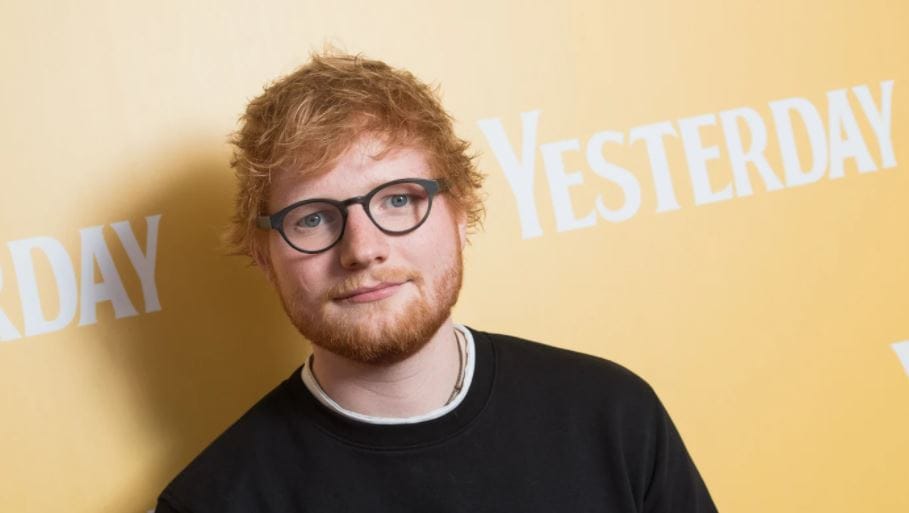