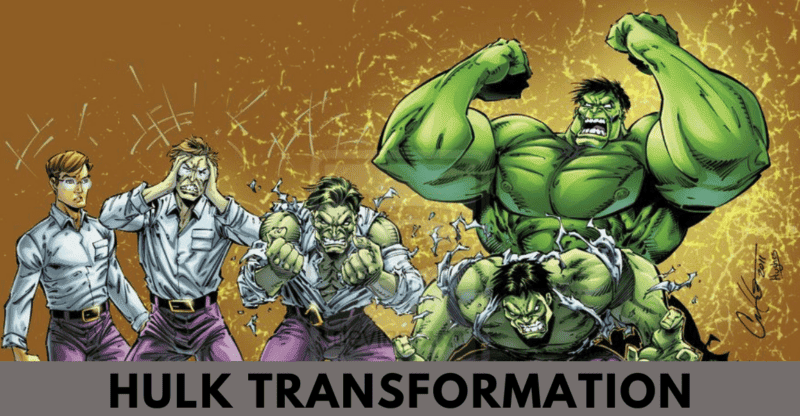 In stories about the Hulk, the Hulk’s transformations (sometimes referred to as “Hulk-outs”) are one of the most important aspects of the character. Comic books, movies, and television shows are all places to find them. They’ve also made cameos in advertisements, spoofs, and other comedic works.

In the introduction to the Incredible Hulk episodes of this animated series, we saw the first Hulk-out to take place outside of the comic books. The first thing you see is a series of green circles emanating from “Doc Bruce Banner.” He is clearly in a lot of discomforts as he retreats from the audience while gripping his chest. After the circles vanish, Banner transforms into a green and bloated version of himself, to the point where his shoes vanish and his shirt falls apart. At this point, the camera shifts to a close-up of the Hulk’s miserable and “unglamorous” face.

When Dr. David Banner’s eyes begin to develop a greenish-white color (as seen in the accompanying photo), the character begins his transformation into the Hulk on the television show The Incredible Hulk (which almost always happens twice per episode). During this transformation, Banner’s shirt is ripped open at the chest. 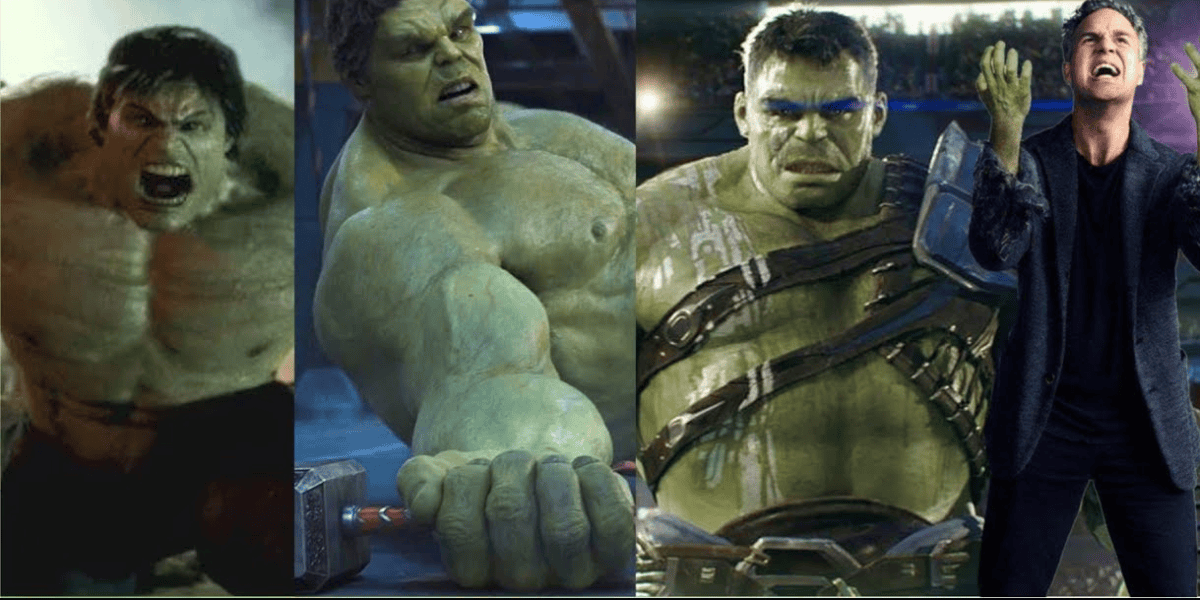 Quite frequently, the seam along the center of his back opens up in his shirt. Banner’s tattered shirt is sometimes accompanied by torn shoes and ripped pants at the same time. In most cases, the lower portion of Banner’s pants becomes ripped while he is through the metamorphosis. The Hulk may sometimes remove the tattered shirt once the change is complete, and then angrily throw it at the ground in an attempt to destroy it.

In subsequent interviews, the producer Kenneth Johnson explained that the white eyes were in part intended as a workaround to the limited special effects technology available at the time; showing Banner with the white eyes allowed the writers to signal the metamorphosis to the audience without having to show it in its entirety.

Throughout the course of the show, there were a number of instances in which the “white eye” effect was depicted at the very moment when Banner was about to be thrown into a confined area, only for the Hulk to break free of his confinement a few moments later.

After a number of unsuccessful attempts at creating the effect of Banner’s clothes tearing during the Hulk-out, Kenneth Johnson settled on putting shirts that were too small onto Lou Ferrigno. The seams of the shirts were scored with a razor blade so that when he flexed his muscles, the shirts would rip open. This was Kenneth Johnson’s final solution.

A bucket falls on Bruce Banner as he stumbles across the corridor. As he stumbles and becomes increasingly frustrated, he leans on the wall for support. He yells as his eyes turn green.

His Rolex falls off his wrist and he falls to the ground on the other side of the room. His wallet slides out of his left back pocket, landing on his left shoe, after the left back pocket of his jeans splits, exposing some of his underpants. Starting to widen, Bruce’s feet lengthen, and he loses both shoes and toes at the same time as his feet get longer.

A stomp with his enlarged right foot is the next action he takes. At the same time as both of his feet have turned green, his bones and veins begin to move and his ankles spread. In order for him to walk, his entire body expands to the point where he tears his shirt off, leaving him fully bare. He roars as his arm brushes the wall.

A furious Banner takes Talbot by the hand and begins a rigorous squeezing. Talbot is shocked when Banner’s face becomes green, and he is pushed onto the living room couch.

In response to Banner’s gaze, his face turns green and his octopus-like head grows larger. The right arm and hand of the man who is pounding the floor with his fists grow larger, tearing the sleeve and ripping the right pant leg. Standing, the Hulk looks down and realizes that his left arm has grown.

Roaring, he rips his shirt and slacks as he flexes his biceps and pops his abs. Later, the creature explodes out of the house and continues to expand, ripping open the left sock that was left from his original change.

Bruce Banner’s transformation begins when he awakens from a nightmare in a water tank. His irises and features begin to turn a shade of emerald green. His entire body begins to become green. His muscles and strength are increasing. Mask comes off and the straps that hold him in place break. He becomes so large that he spills out of the tank.

His entire face and eyes turn a bright shade of green. One of his limbs manages to get out of the restraints that had been placed on it. His clothes break and shred as his body develop.

Banner’s pupil’s contract turns green. The camera moves above his head, then zooms out above the rainforest. The Hulk roars as the screen turns green.

After fleeing from Ross’s soldiers, Bruce morphs in the shadows. As his eyes grow green and his clothing tears, his heart monitor watch pops off his wrist. 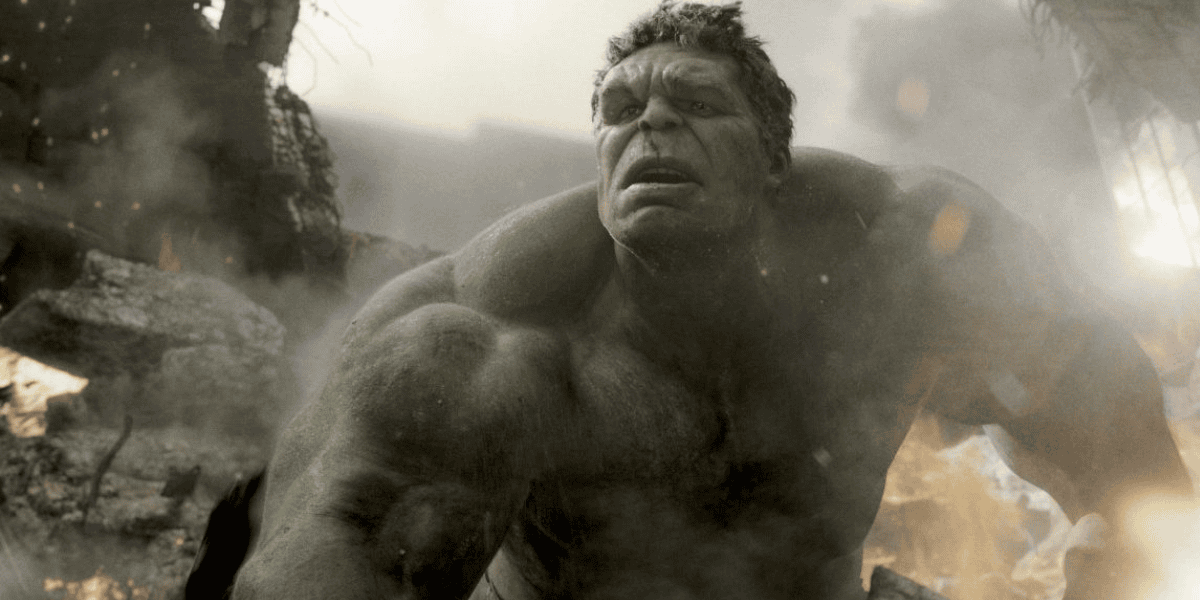 Ross is struck with tear gas in the glass walkway after fleeing a second time. As the glass turns green and swells, he slams it with his right hand. Before crashing through the walkway as the Hulk, he smashes his right fist into the ground as his feet burst out of his shoes and rend the lower half if his slacks and shirt.

During Bruce’s transformation on the hospital table, he tries to heal himself. Bruce is shocked in the head by Dr. Sterns after he has been secured on the table for the experiment. As Bruce’s eyes turn green, he starts to experience muscle spasms and shallow breathing. Bruce’s torso is covered in large green veins.

In anguish, he spits out the mouthpiece and screams as the bones in his body begin to move and the muscles begin to develop. After another scream, Bruce lets out a yell as his chest and stomach muscles become larger.

Bruce’s physique grows stronger and larger, and he begins to growl. The Hulk escapes after the straps holding Bruce to the table fall apart. As the Hulk breaks loose and roars, the table begins to fall apart.

In order to take on the Abomination, Bruce leaps from the helicopter and changes shape as soon as he hits the ground.

“Tormented and attacked,” a lyric from the theme tune, is used as a Hulk-Out in the season one intro. Banner’s eyes turn green and bloodshot at the beginning of the sequence.

In response to his shouts, he crouched and otherwise alters his posture, while the camera pans about him. The Hulk climbs to his feet and lets out a yell once the transformation is complete. Only five of the 52 EMH episodes really show Banner becoming the Hulk (through animation that differs from the intro), while four show the Hulk returning back to its normal state.

It is Natasha Romanoff’s footage that causes the Hulk to stumble around the quinjet, fracturing the walls and returning to Banner. 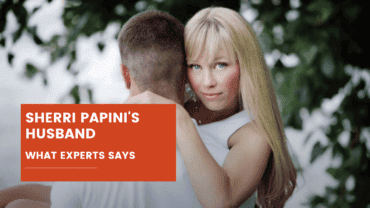