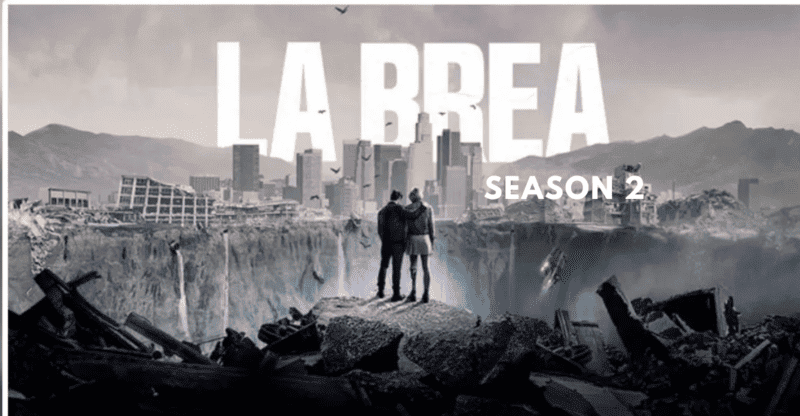 When will the second season of La Brea be released? If there was ever a television show that made us feel sick to our stomachs, it was La Brea. The science fiction series depicts a scenario in which a massive chasm breaks up in the midst of Los Angeles, dragging everyone living underneath it into the abyss. What exactly is that? The past, in all of its horrifying majesty and splendor.

A handful of people manage to survive after being transported back in time by 10,000 years during the course of the first season. While the government of the United States of America investigates the hole in Los Angeles, other holes start to appear, leading to a widespread mystery across the nation. People on the other side of the portals begin to make their way into the future, which opens the door to a wide variety of contradictory possibilities.

What we’re trying to get across is that the second season of La Brea has a lot of mysteries to solve. In the meantime, we are here to provide you with answers regarding when the critically acclaimed NBC drama series created by David Appelbaum will resume airing new episodes. We have combed the internet and traveled through time and space (read: conducted interviews) to bring you all the information you require regarding the release date of the second season of La Brea.

The second season of La Brea will make its debut on NBC on Tuesday, September 27. In November of 2021, it was decided that there would be a second season. 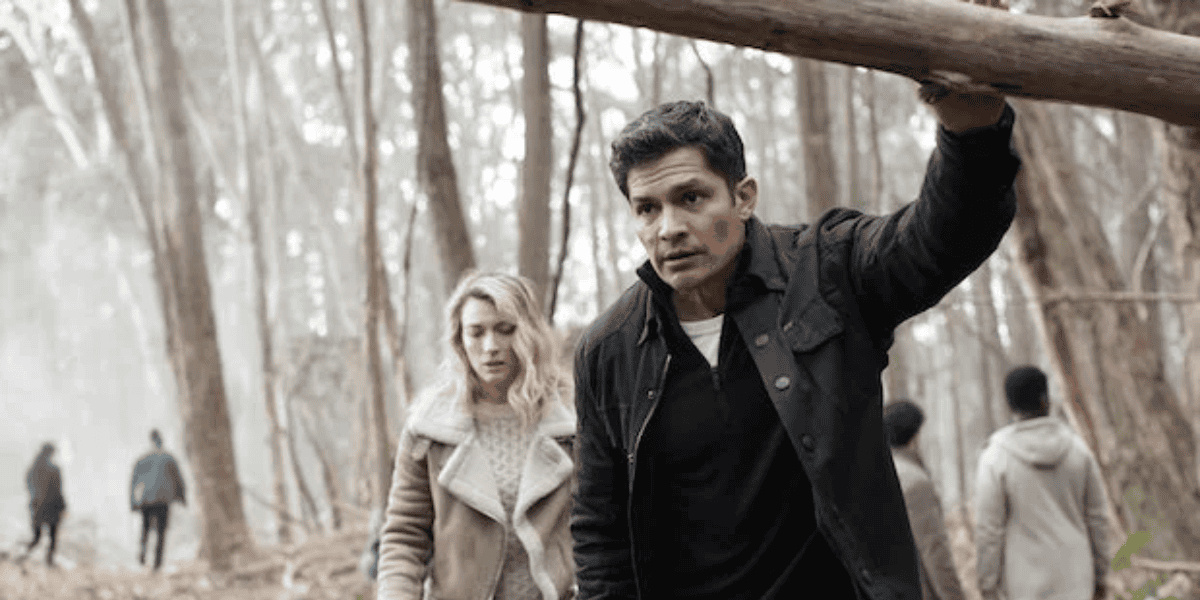 Showrunner David Appelbaum expressed his excitement about the creation of the second season, saying, “We are so excited to be back in production.” “I can’t wait for our fans to find out about all of the secrets and revelations that we have in store for them.” The upcoming season is going to be quite interesting.”

As the filming moves forward, we will make sure to keep you updated, and we will get closer and closer to finding out what everyone has been doing in the meanwhile. Keep an eye out!

Although we are unable to speculate on the direction the story will take in season 2 of La Brea, the cliffhangers from the previous season provide a wealth of hints in that direction. In the culmination of the story, certain characters were able to pass through the strange gateways; thus, we will be following what happens to them on the other side.

Three of the gang were swept through the Topanga portal, and the remaining three decided to take a chance on a new gateway in Seattle as part of an effort to rescue them, regardless of where it could lead them. The most dramatic and emotionally charged moment of the season was when Natalie helped Isaiah make it to the year 1988.

Investigations into the portals are producing some results, but the majority of it is still a mystery. [Case in point: The second season of La Brea will most likely provide some answers, but we anticipate that many more will be raised as the episodes go. 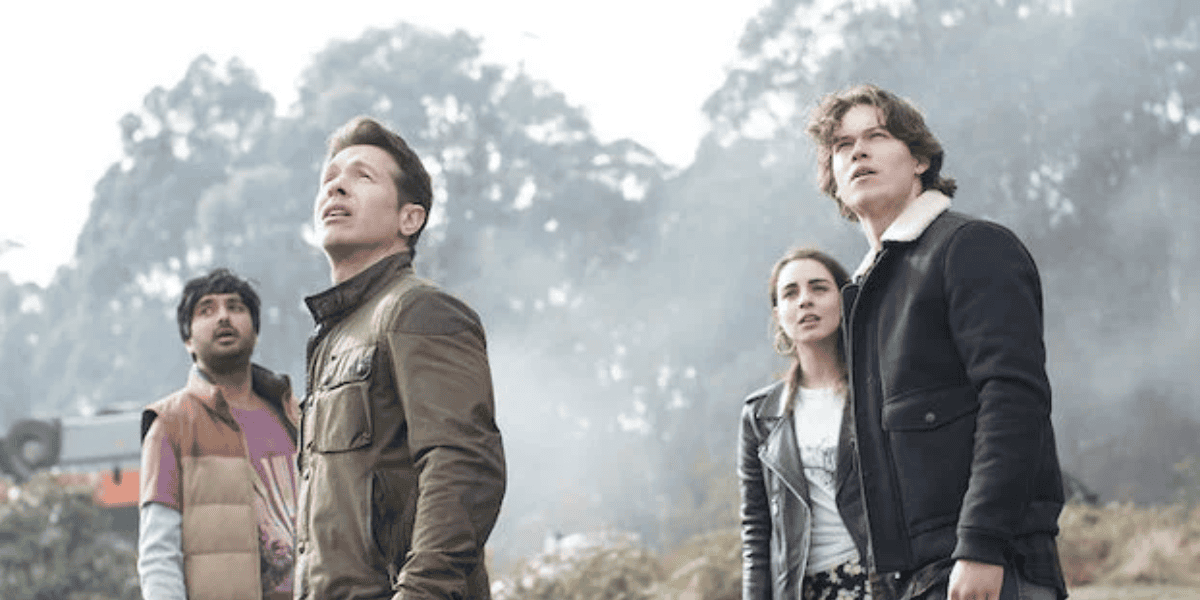 In the second season of La Brea, we may anticipate seeing all of the principal actors reprise their roles. The ensemble cast includes a number of well-known actors, such as Natalie Zea, Eoin Macken, Diesel La Torraca, Jack Martin, Michelle Vergara Moore, and others.

Due to the fact that some of these individuals have recently hopped through an opening in time and space to who knows where you can also anticipate some new recruits. Once more, rest assured that we will keep you updated on any new announcements as soon as they become available.

If you live in the United States, you can watch Le Brea on Hulu. You can register for the service by following the link that we have provided here. It’s a shame that British readers won’t be able to enjoy the show, but it’s not an unusual problem for genre shows that are gaining popularity.

With any luck, the second season of La Brea will let more viewers in on the mystery. We were going to make a joke about a portal there, but we decided against it because we thought it would lead to an unpleasant experience.