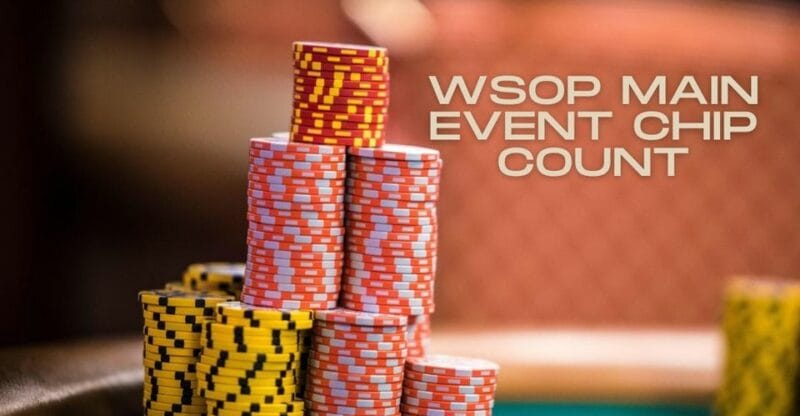 On the 40th day of the 2022 World Series of Poker, one gold bracelet was given out, and the $10,000 Main Event money bubble burst, which is always an exciting sight. Read on to find out more about the WSOP Main Event Chip Count.

When everyone had put away their chips for the night and the frantic bubble tension had died down, Aaron Mermelstein was on top of the leaderboard with 2,059,000 chips. He seems to be the only one with more than two million, but Nick Howard (1,850,000) and Gabi Livshitz (1,835,000) are not far behind. “It’s great. I’ve been going out, having fun, and going to parties. I’m lucky to be in this situation, and I’m going to keep doing what I know best and not change anything “Mermelstein said at the end of the night. In the end, when his king-nine flopped trips in a three-bet pot and he beat an opponent with pocket kings, he won a big chunk of his large stack of chips. 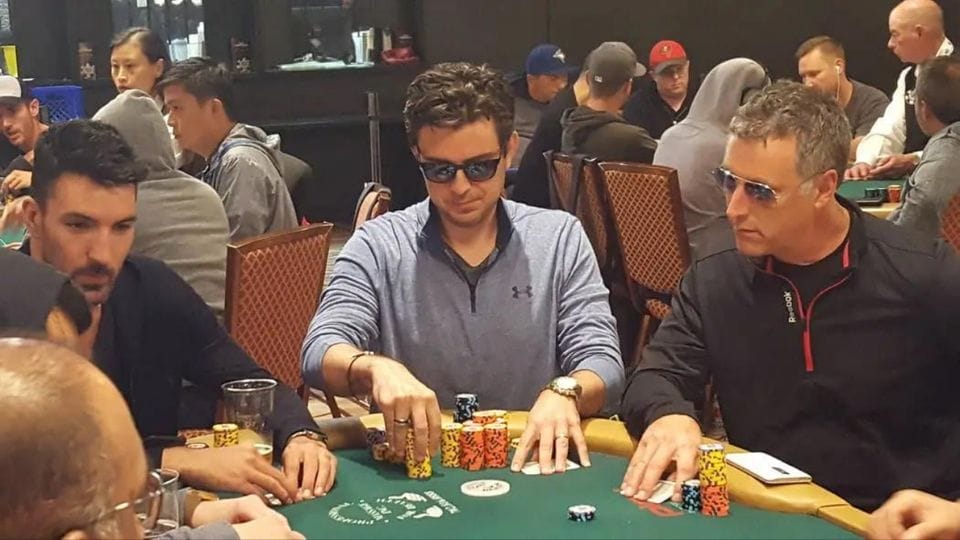 Day 4 is for Former Winners of the Main Event

On the hand-for-hand money bubble, there was a round where five all-ins and calls happened at five different tables at the same time. Robert Lipkin, Ognjen Sekularac, and Tom McCormick, who were all trying to stay alive, all ran out of chips at the same time.

They split the $15,000 minimum cash for $5,000 each, and Lipkin was lucky enough to win the blind flip for the next year’s WSOP $10,000 Main Event entry. Kevin Campbell was the last player in the 2021 WSOP Main Event, and he was one of the people who made it to Day 3 with a bigger stack than most. 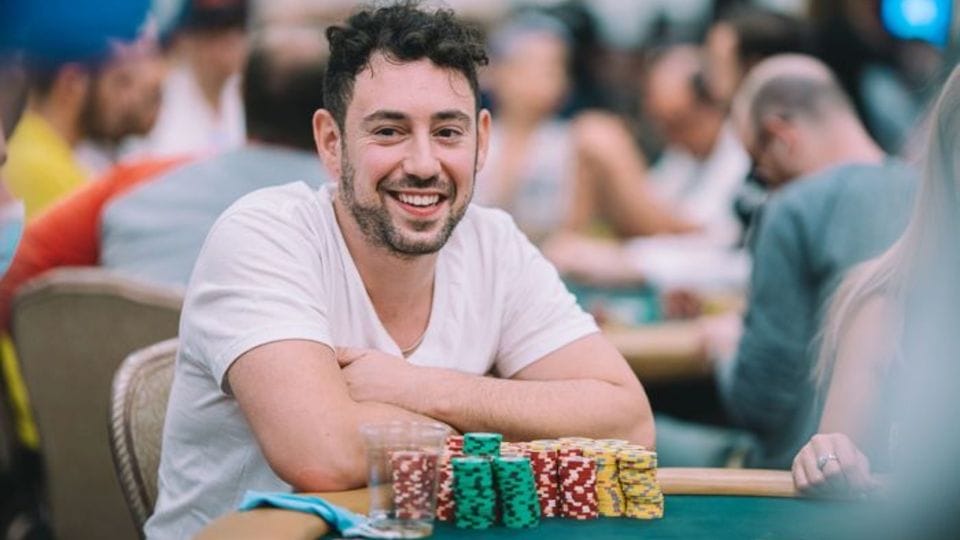 Players Advancing to the WSOP Main Event in 2022 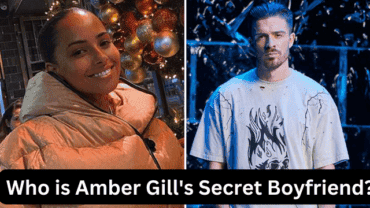