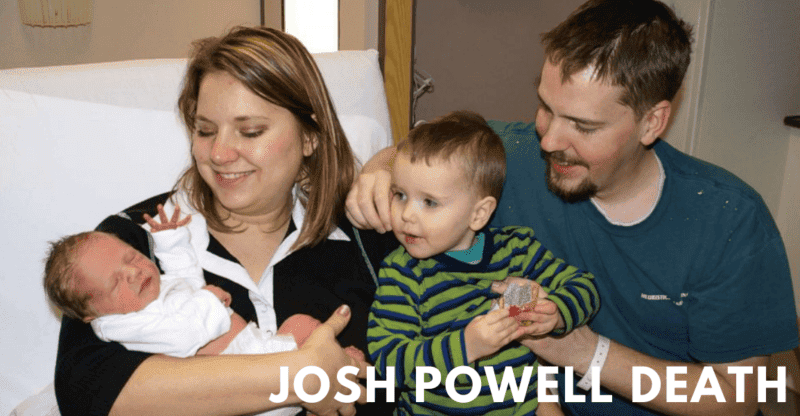 In 2012, three years after his wife, Susan Cox Powell, had been reported missing, Josh Powell carried out a premeditated explosion that resulted in the deaths of himself, his two sons, and himself.

Officials have come to the conclusion that Susan Powell was killed, and her husband has been named as a person of interest in the investigation. Powell was only permitted to have supervised visits with his children; however, when the boys were dropped off for a visit, Powell shoved the supervisor out the door and started a fire in the house. He was only allowed to have visits with his children under supervision.

Within three minutes, firefighters arrived at the scene, but it was too late to save anyone. An already distressing case was made much more so by the gruesome circumstances of the double homicide that was committed. According to the Desert News, Powell tried to kill his two young sons, Charlie, age 7, and Braden, age 5, with a hatchet before setting fire to the rental house he was living in at the time in Graham, Washington.

The boys’ bodies were found with injuries that indicated Powell’s attempt to kill them with the hatchet. Be advised that some of the specifics are going to be upsetting.

Investigators determined Powell poured and ignited 10 gallons of gasoline after attacking his boys with a hatchet.

Bad In The Boondocks Podcast

Susan Powell disappeared without a trace and is still missing to this day. Her husband Josh Powell denied any involvment. One day he carried their two kids into the house and butchered them with a hatchet!!
Listen- #spreaker https://t.co/ynfsqurweF pic.twitter.com/ehsVWwV3As

It appears from the injuries sustained by the bodies of Braden, age 5, and Charlie, age 7, that their father attempted to kill them with a hatchet before setting fire to the family home. In spite of the fact that the boys had died from carbon monoxide poisoning, an investigator with the Pierce County Medical Examiner’s Office named Melissa Baker informed the Deseret News that the boys’ autopsies revealed that they had sustained injuries. 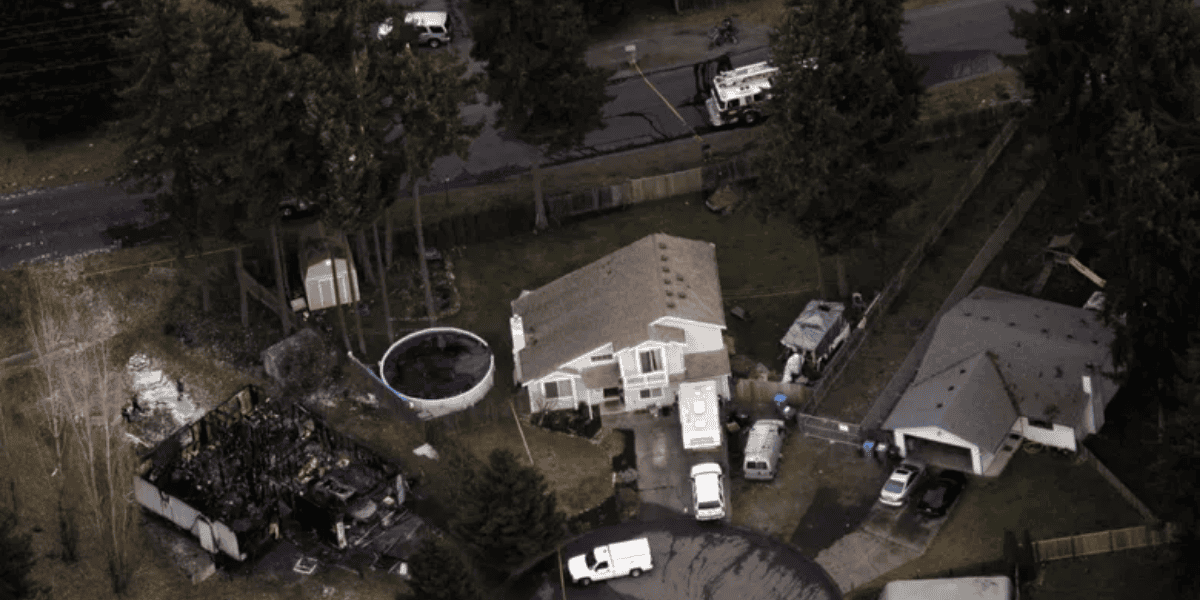 They were not killed in the attack, but the smoke was found in their lungs afterward. When the boys were brought to Powell’s house, the social worker who brought them there was promptly shut out of the house. ABC News reports that she immediately contacted her supervisor to report the smell of gas, and shortly after making the call, the house exploded.

The residence had the charred remnants of the hatchet that had been used. The bodies of both boys were discovered in the same area of the house, which authorities believe to be the origin of the fire. According to the Deseret News, Powell, who was 36 at the time, had poured ten gallons of gas inside the residence before setting it on fire. The bodies of the boys were discovered close to a container of gasoline.

Powell Planned to Kill His Sons in the Explosion, Evidence Showed

After his wife Susan disappeared, Josh Powell began acting suscpiciously. With no body, would there be enough evidence to charge him? The Disappearance Of #SusanCoxPowell starts this Saturday at 7/6c only on @Oxygen. pic.twitter.com/nwDlmjDsMg

Evidence that suggested Powell had planned to kill his boys was presented to the Deseret News by the investigators who were looking into the case. In the days leading up to Braden and Charlie’s arrival, he had donated many cartons of his boys’ toys and books to the Goodwill organization. In the minutes before his sons arrived, he also sent out a number of emails; however, the emails were not sent out early enough for authorities to take any preemptive measures in response to them.

People, such as his pastor, his relatives, and his lawyers, were cc’d on the emails before they were sent out. Some specific protocols for the administration of his assets following his death. Others simply expressed their regrets and bid farewell.

According to ABC News, Powell reportedly stated in an email that he could not survive without the company of his boys. Powell expressed optimism about the future and thought that he would soon regain custody of his children during an interview with a reporter from ABC News just a few days before he was murdered. Powell was killed. Before he could reclaim custody, he was required to undergo a psychosexual evaluation per the court’s order.

The state plans to appeal a multimillion-dollar damage award to the family of the two young boys who were attacked and killed by their father, Josh Powell, when he was under suspicion for the disappearance of the boys’ mother, Susan Powell.https://t.co/rgy3hoylmN

The boys’ deaths were ruled to be homicides after it was discovered through an autopsy that they had died from carbon monoxide poisoning. According to the Deseret News, Powell’s passing was ruled a suicide by the medical examiner.

“We knew we were not going to bring Susan back, but we were hoping to at least give the boys a chance at a good life,” he said. “And now that’s been taken away by their father killing them.”

Read More: The Magicians Season 6: Cancelled! Everything You Need To Know!

Read more: Amy And Matt Divorce: What Is The Reason Behind Their Separation?