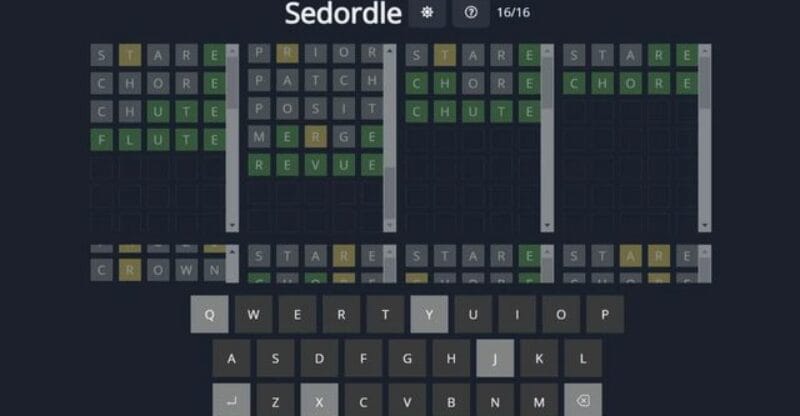 For true Wordle devotees, one Wordle each day is not enough. At last, there’s Sedordle, a variation that lets players guess 16 words at once.

Since the New York Times-owned Wordle game became popular in the last few months, there has been an unrestrained onslaught of Wordle spin-offs. Brooklyn-based software programmer Josh Wardle released the original game in October for his boyfriend, Palak Shah.
Many variations of the game exist, and each one challenges the player’s cunning daily.

It’s the perfect middle ground between Octordle and Kilordle in that it requires just enough dedication to keeping players from giving up on the tedious game.

How to Play the 16-word Sedordle

Playing Sedordle is relatively easy, and you may do so on your own computer, smartphone, or any other device that can access the internet and display online pages.

To participate, you will need to launch a web browser such as Chrome, Safari, or Firefox, amongst others, and then navigate to this webpage.

Sedordle may seem easy if you’re used to Kilordle. If you’re new to Wordles, 16 words may seem scary. 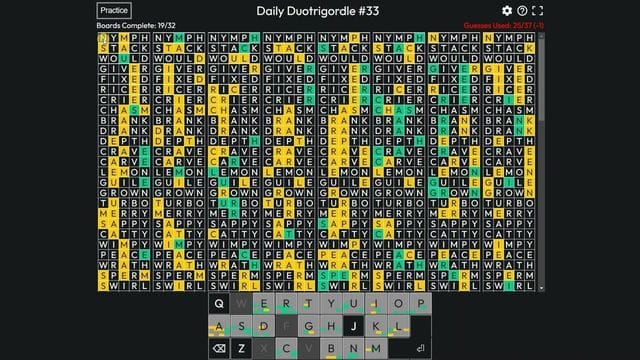 As Sarah Z points out in a recent tweet, ”

“This is really easier than standard Wordle since solving one or two gives you a lot of proper letters/clues for the rest, and you can then just work your way around instead of going in blind. “

If you’ve spent enough time with the original game, you should be able to predict around half of the words without too much trouble. At the very least, this should give you some peace of mind.

This 16-word Wordle follows the same format as all the others. Sedordle only has five-letter sentences to guess, and veterans will recognize the colour scheme.

When players guess, the tile colours change. This lets players see how close they are to understanding the secret words. 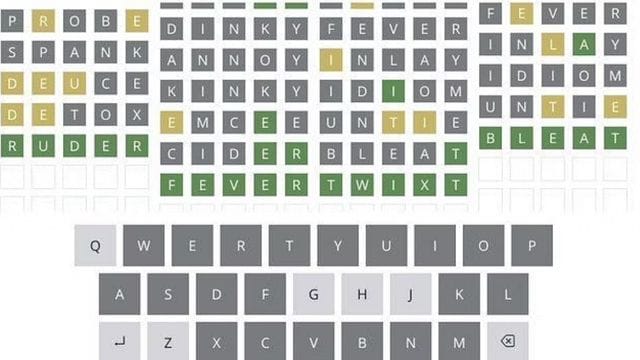 Sedordle assumes players know the game’s rules, therefore it doesn’t list them on the “?” page. The game resets at midnight, Coordinated Universal Time.

As stated earlier, the game lacks a feature seen in every other Wordle spin-off. The streak and share graphic tool lets you share game data. This time, the data is numerical and shows the overall number of guesses for each sentence.

There are more games besides Sedordle that provide you with the opportunity to guess many words in a single day. There are a number of additional Wordle spin-offs that are quite similar.

You may also play a game called Kilordle, which requires you to correctly guess 100 words before moving on to the next round. On the other hand, it requires a significant investment of time and might, after a while, become tedious.

You also have the option of playing Wordle Unlimited, which enables you to play an unlimited number of times each day.

If you are an experienced player, you won’t find Sedordle or any of these other games to be very challenging. Once you get a handle on the first few words and understand what they mean, you may find that the rest of the terms become much simpler.

You will have sufficient indications to correctly guess the remaining ones. 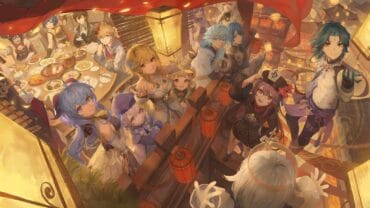