Jasmin “Jazzy” Brown, who is said to be dating Cam Newton, recently talked about relationships on a podcast that went viral. We learn more about her job and background.

Cam Newton is one of the NFL’s most well-known and recognizable quarterbacks. Newton was a great college football player. After winning the Heisman Trophy in 2010, he became known across the country.

He was picked first overall by the Carolina Panthers in the 2011 NFL Draft. As a rookie, he set a number of records and was named Offensive Rookie of the Year.

The 33-year-old quarterback quickly became one of the best in the NFL. He won Most Valuable Player (MVP) in 2015 and led the Carolina Panthers to Super Bowl 50, where they lost to the Denver Broncos.

Newton had a lot of trouble with injuries and played for the Patriots in 2020 before coming back to the Panthers in 2021. The mysterious quarterback is a star on and off the field, and there are rumors that he is in a relationship. 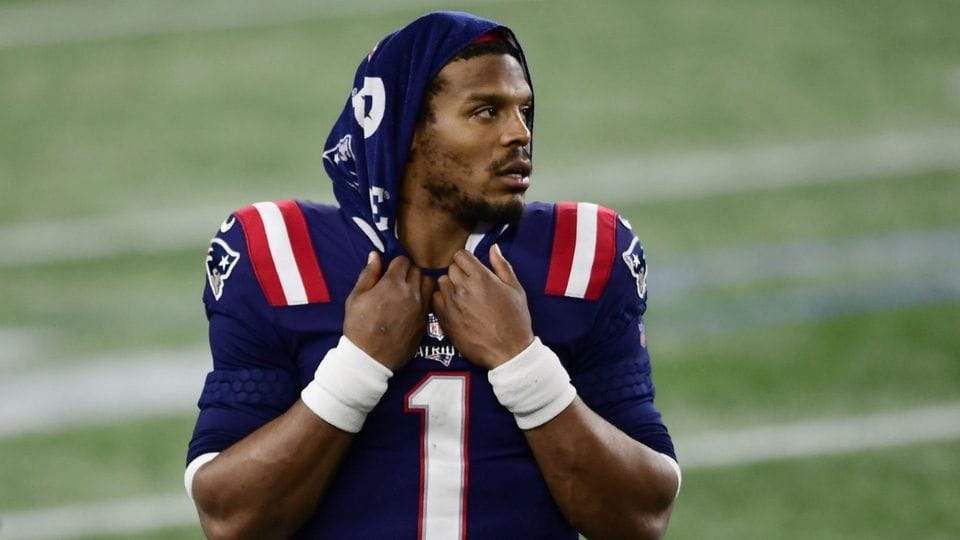 Who is Jasmin Brown?

Jasmin Brown, also known as Jazzy or Jazz, is said to be Cam Newton’s girlfriend. Jasmin was born in Takoma Park, Maryland. Her Jamaican father and Trinidadian mother were raised here in West Palm Beach, Florida.

She is the youngest of her three sisters and one brother. On her website, Jasmin says that her relationship with her brothers and sisters is loving, helpful, and, most of all, funny.

Jazzy’s “in-car” rants and original characters, like Toya Turnup, Termite, and Reggie, made her a big deal in the comedy world very quickly.

She is a stand-up comedian and hosted the 2021 BET Awards Pre-Show, Kevin Hart’s Laugh Out Loud comedy clip show on BounceTV, and MTV’s digital series Flex On My Ex. 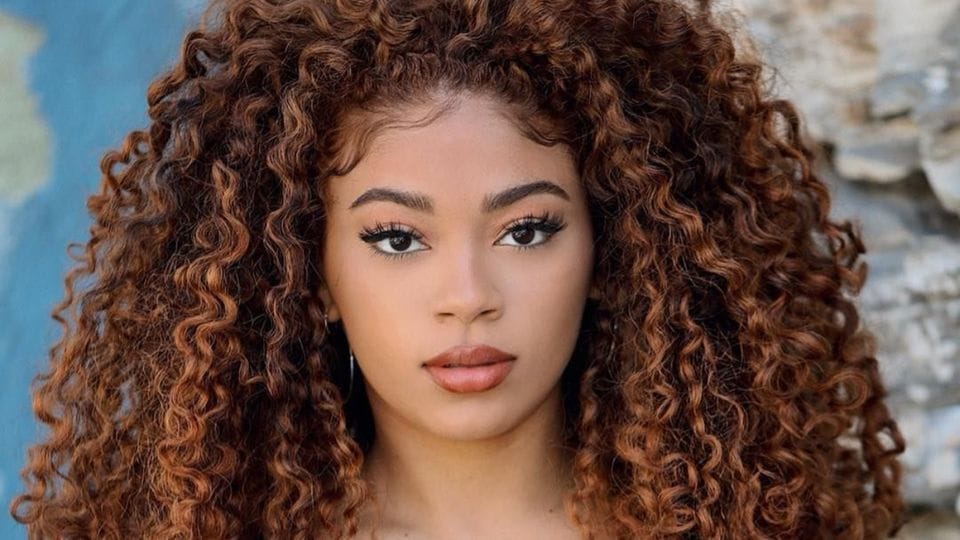 As an actress, Jasmin has been in the independent movie Always A Bridesmaid and the third season of BET’s Family Business with Yvette Nicole Brown.

She has her own podcast called The Ladies Room, which airs on Kevin Hart’s Laugh Out Loud SiriusXM Channel 9 every Monday and Wednesday.

Brown is also one of the best brand ambassadors for Rihanna’s lingerie line, Savage X Fenty, which she often promotes on Instagram:

Cam Newton and His Supposed Girlfriend: a Timeline

Last year was the first time that Jazzy was linked to Cam Newton. BossFM said that the two liked and commented on each other’s Instagrams and that they were seen together in Atlanta and Los Angeles.

In February 2021, they both sent each other pictures of the sunrise at Venice Beach. Even though they weren’t in the photos together, they posted them right after each other, which made some fans think they were there together. People also said that they work out at the same gym. 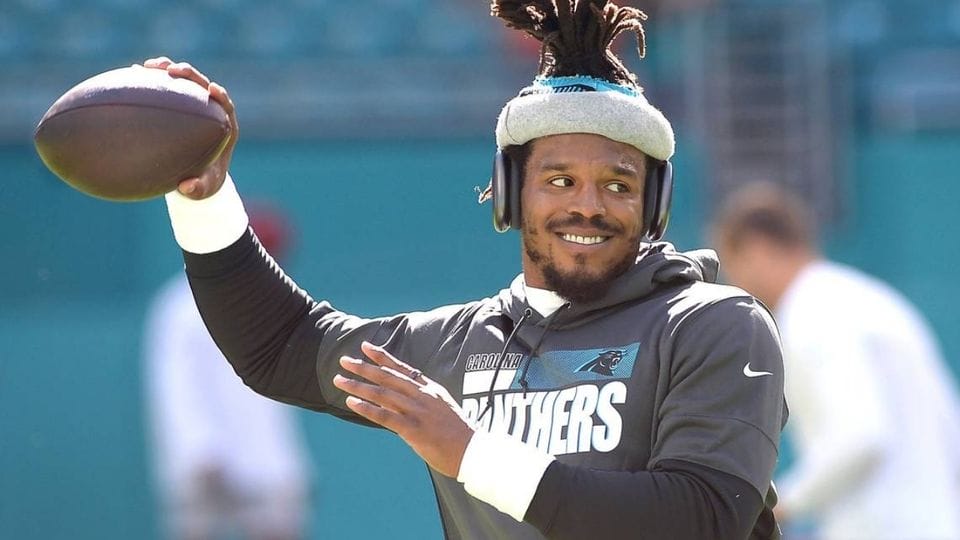 Jazzy recently did a podcast where she talked about relationships and how she likes to take care of her man. When the comments were posted online, many fans thought she was talking about Cam. Check out the video:

But neither Cam nor Jazzy has ever addressed the dating rumors in public or confirmed that they are dating, so for now it’s just a guess.

Cam Newton has seven children with his ex-girlfriends Kia Proctor and Reina Shaw. Five of the children are his biological children, and the other two are his stepchildren.

It is said that Newton and Proctor broke up in 2019. Early this year, Cam talked about why he didn’t want to get married to Proctor when they were dating.

“That’s a really good question… “The thing is, I couldn’t have been the best husband when we were having children together because of who I was,” he told Essence. “At the time, I wasn’t ready to be a husband.

“I was on the island of temptation. As a young football player, I don’t even know how to say “no.” I just got into this spiral of bad luck. Did she deserve better? I would say yes with humility. Did she?” 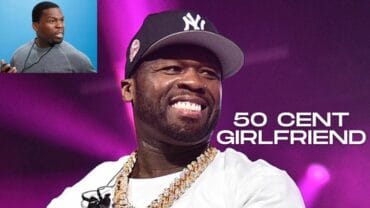