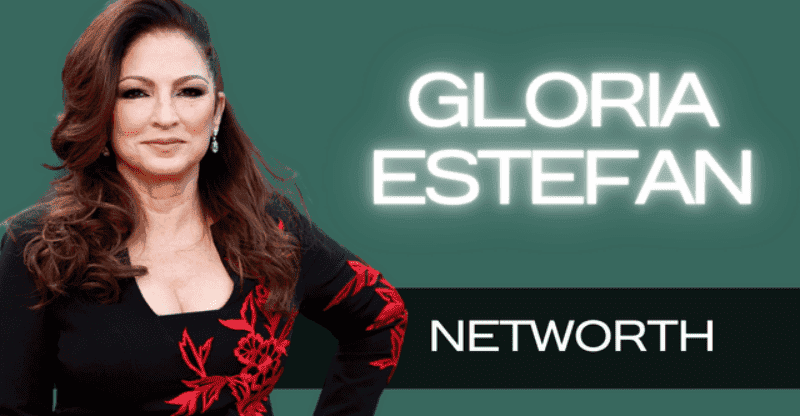 Gloria Estefan is a singer, actress, and entrepreneur of Cuban and American descent. She began her career as the lead vocalist in the Miami Latin Boys, which eventually became known as Miami Sound Machine, as a contralto.

Gloria Maria Milagrosa Fajardo Garcia was born in Havana, Cuba on September 1, 1957, and her family escaped to the United States following the Cuban Revolution. Her father served in the United States military and was a participant in the Bay of Pigs invasion; her mother was a teacher for the Dade County Public School System.

Estefan’s father had multiple sclerosis after returning from Vietnam, which he blamed on the Agent Orange poisoning he had received during the war. Gloria became a naturalized citizen of the United States in 1974.

Gloria Estefan graduated from the University of Miami with a BA in psychology and a minor in French. She worked as a translator in the Customs Department at Miami International Airport for a period.

CIA approached her about a possible job opportunity because of her language skills.

Emilio Estefan Jr., who would later become Estefan’s husband, met Estefan and her cousin Mercedes Navarro when they were both singing in a church group in 1975. Emilio started the band Miami Latin Boys at the beginning of that year, and he met Gloria through a friend they both had. 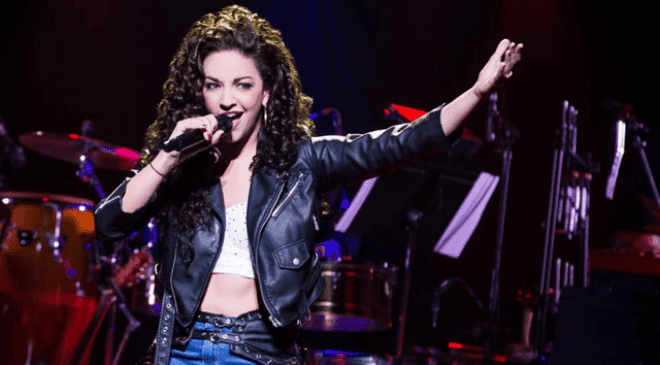 After seeing Gloria and Merci perform, the Miami Latin Boys liked them so much that they asked them to join the band permanently. When they did, the Miami Latin Boys changed their name to the Miami Sound Machine. In 1977, Miami Sound Machine started making and releasing records. This helped the band become well-known in the U.S. and other countries. Gloria and Emilio got married the next year and became husband and wife.

The band’s first studio album, “Eyes of Innocence,” came out in 1984 on the Epic/Columbia label. Two years later, in 1985, they released “Primitive Love,” which was also a big hit.

This album had three singles that reached the top ten on the Billboard Hot 100. “Conga,” “Words Get in the Way,” and “Bad Boy” were all big hits right away. In the same year, they wrote the song “Summer Nights,” which was used in the movie “Top Gun,” which was a huge hit. “Let It Loose,” the next album by Miami Sound Machine, came out in 1987. It was certified multi-platinum and sold three million copies in the United States alone.

Many people think that “Rhythm Is Gonna Get You” is their most famous song, and it was on this one. In 1989, their song “Anything for You” topped the charts all over the world. After that, the band stopped calling itself that, and Estefan has been called a solo artist ever since.

What is the Net Worth of Gloria Estefan?

One of the most well-known Cuban-American singers of the modern era, Gloria Estefan is a legend in her own right. The diva, who is 63 years old, has moved millions of albums over her career.

She is known for being one of the most outstanding and well-known Latina singers of the 1980s. Her career spanned a decade. Over the course of her decades-long career, she has reportedly built a wealth worth over $500 million.

After beginning a love relationship in 1976, Miami Sound Machine bandleader Emilio Estefan wed Gloria in 1978. Gloria was previously romantically related to Estefan in 1976. 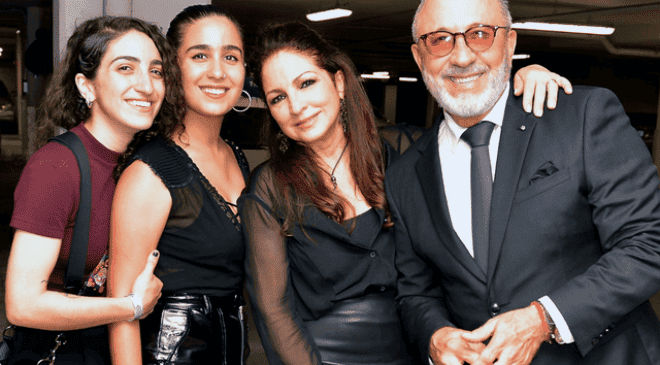 She revealed this information proudly in an interview, saying that Emilio Estefan was her very first and only lover. They have a son and a daughter, and during their whole life, they have resided in the Star Island neighbourhood of Miami Beach, Florida, which is located in the state of Florida.

Estefan has a sizable following on social media, where she publishes bits of her personal life as well as work-related information. Gloria Estefan has approximately 692,000 Instagram followers as of this writing. Esteban has nearly 532,000 Twitter followers. Esteban has a Facebook following of almost 1.6 million people.

Gloria and her husband Emilio paid $1.8 million for a 1.4-acre beachfront home in Star Island, Miami, in 1993. The house was formerly home to Emilio’s mother. Mr and Mrs Estefan, however, rented out the guest’s home for $30,000 per month after she died.
They did, however, advertise the home for sale in 2015 for $40 million. They had to cut the price to $27.5 million owing to a lack of prospective purchasers.

A circular driveway leads to the house, which also has an outdoor kitchen. The house also has attractive landscaping, a breathtaking view of the Port of Miami, a large swimming pool, and two hot tubs.

A five-bedroom main home and a three-bedroom Villa are also included in the property.

Gloria Fajardo, the singer’s mother, died in 2017 while she was working on the album. “I was planning to release it in 2017, but my mother became ill and died, and I couldn’t bring myself to sing, which was the only thing left to do on the record,” she explains.

Where did the Miami Sound Machine go?

When a semi-truck ploughed into the rear of their halted tour bus on March 20, 1990, Miami Sound Machine and Estefan were at the height of their commercial success. Estefan’s back had been severely shattered, necessitating 400 sutures and the placement of two titanium rods on both sides of her spine.

Which of Gloria Estefan’s songs is the most well-known? 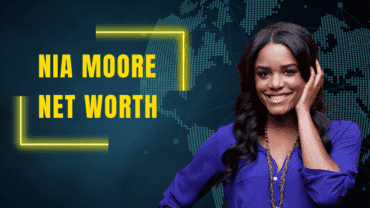