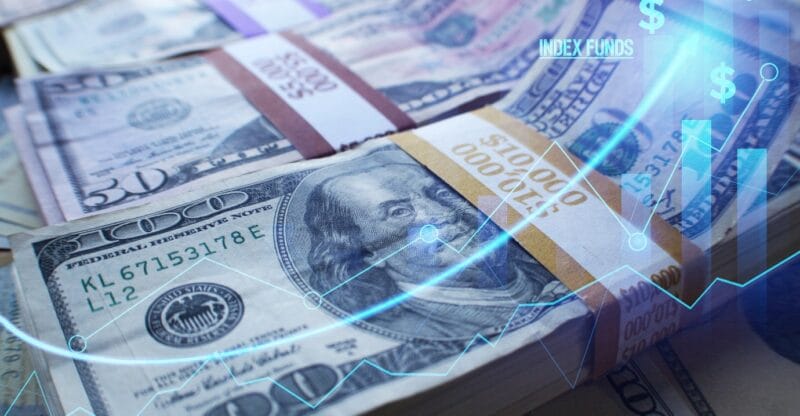 We’ve all be wooed by the net worth of certain A-listers. It’s common to imagine what life would be like with all that money, but have we ever pondered how net worth a celebrity is actually calculated? Are these numbers even accurate?

When you read that a certain celeb is worth a certain amount of money, you may perceive this as an exact science. However, the art of estimating someone’s net worth is exactly that – just estimation. You’re not going to have access to a celebrity’s bank accounts, their tax filings and asset listings to get a precise picture of what they’re worth. So, you can only do the next best thing, which is informed guesswork. This is exactly what most websites do.

How is Net Worth of a Celeb Estimated?

Before we get into the various data points one could use to guesstimate a celeb’s net worth, let’s first define what net worth actually entails. A person’s net worth is the sum of their assets minus their liabilities. Basically, the term net refers to the amount left over after all debts and costs have been deducted. By this definition, if you wish to calculate someone’s net worth, you will need to know the sum of their assets and the sum of all their liabilities and then subtract the latter from the former.

This sounds easy, but gaining access to this information is not a cake walk, even for agencies dedicated to such purposes. To add to the challenge, many celebrities may have invested in assets under the name of a company instead of in their own name. So, when you find online celebrity net worth calculators, you must know that these algorithms are only spitting out numbers based on the data available, which is almost always incomplete information. Such net worth calculator sites leverage public records to arrive at a number. The accuracy of these figures is up for debate.

In addition, these sites are not legally liable for their projected computations. There are no consequences for putting out unverified and inaccurate information. So, the next time you see a website mention a celebrity’s net worth, just remember that it is essentially a fabricated number being advertised and perceived by most as an absolute truth. They could be off by $1 million or even by hundreds of millions – there is simply no way of knowing.

Deaths and Divorces is What it Takes

In some cases, when a celeb passes away and their estates and heirs made public, we can actually know what their exact net worth was. Likewise, when a celebrity goes through a court divorce where finances and assets are being contested for between the former spouses, this becomes public data and we get to see the exact net worth of such celebrities.

But in all other cases, the steps involved in figuring out the net worth are rudimentary. Here’s how agencies may source some of the information require:

Not all celebs want to be hush hush about what they own and how much they are worth. Some like to flaunt what they’ve got and will be happy to tell you their net worth. However, you’re still only taking their word for it and can never be sure.

If the celebrity owns shares in publicly traded companies, then this information is easily available and you can calculate the value of the shares owned by the celebrity since you clearly know the value of one share at any given point in time.

We can estimate the value of a celeb’s properties based on comparative asset values. For example, if they own a home on Malibu Beach, we can look at the value of similar homes in the same area to get an idea. One may also obtain private assets value by accessing sale documents, court documents, and other publicly available records.

It’s pretty hard to calculate the value of a sponsorship or brand deal. According to NoDepositFriend.com, “This is the place where most calculations fall flat on their face as there is no public knowledge of the value of these deals.”

Unless the contract amount is openly discussed by the celeb or a spokesperson, you simply never know what deal the two parties agreed to behind closed doors.

We Can Try Figure it Out, But Probably Never Will

There you have it! Celebrity net worth calculations are, in the majority of cases, just guesswork based on half knowledge. Most often, asset valuation produces numbers that are generally much lower than in reality. This is because rich and powerful people tend to have hoards of money in unknown private assets which are not directly in their name. It could be under the name of a private company in which they are a share holder and this data is now public.

For instance, it just recently came to light that Bill Gates is the biggest private owner of farmlands in the US. He owns more farmland than the entire Native American community put together. He held all of this land under the name of a private firm that he controls and not in his own name directly. So, all this time, his net worth was off by nearly $700 million and that might just be the tip of the iceberg when it comes to inaccuracies. 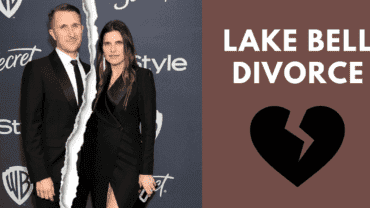