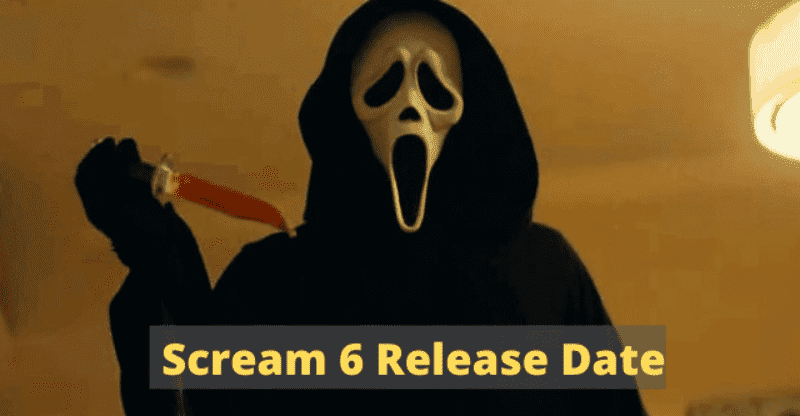 However, the Scream franchise has had large gaps between releases, leading many fans to believe that the next installment will never materialize, until it did. Will Scream 6 be any different?

Here is everything you want to know about the Scream 6 release date:

Who is in the Cast of Scream 6?

Melissa Barrera, Jenna Ortega, Jasmin Savoy Brown, and Mason Gooding are all expected to reprise their roles in Scream 2022, according to Variety.

Sam was revealed to be the biological daughter of original Scream killer Billy Loomis (Skeet Ulrich), and Ortega played Sam’s sister Tara (albeit she isn’t linked to Billy).

Brown and Gooding have ties to the original films as well, as their twin siblings, Mindy and Chad, are Randy Meeks’ niece and nephew (Jamie Kennedy).

According to The Hollywood Reporter, Hayden Panettiere will reprise her Scream 4 character, Kirby Reed, in the next film, bringing a blast from the past to the new generation of characters.

There’s no indication on whether any of Scream’s original performers, such as Neve Campbell and Courtney Cox, will return, or if the current generation will entirely take over.

Sam Carpenter is Billy’s daughter. Since she was in the first movie, it seems likely that she and her sister Tara will be the new main characters in Scream 6.

Like Sidney in the first three books, she would be an easy target because of this. We’re glad that Scream didn’t make Sam a serial killer like her father, and we hope that any other movies that come out in the future will do the same.

“We wanted it to look like she had made Billy a part of herself. She has to move on, even though he will always be a part of her.” Fans asked Matt Bettinelli-Olpin, who was also a director, to explain.

“We had an edit of the movie where she was still medicating herself at the end, and we all agreed it was better not to have her do that and instead make it seem like she’s not just back where she started medicating away her past, but that she’s really able to accept Billy as a part of who she is.” 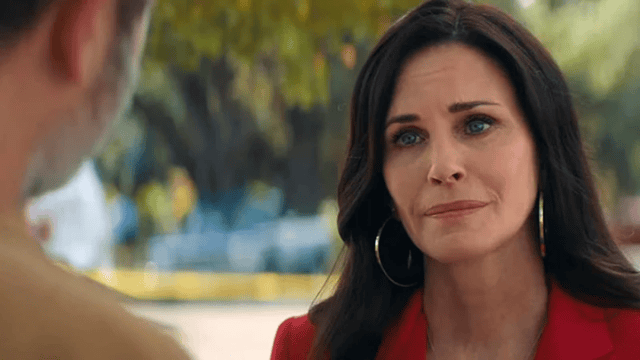 Director Tyler Gillett added: “Almost everyone has a horrific incident in their past that has shaped who they are. We found it intriguing and satisfying to tell a story about a character that regains part of that power, embraces it, and accepts it.”

Not sure why Sidney and Gale were pulled back into the mayhem, but they were both planning to return.

But Bettinelli-Olpin didn’t see the fifth picture as a cast changeover. “With additional family members, we think about it more. What is good for the next is good for us,” he said.

“We hope to work with Neve and Courtney again. That was an amazing experience, and they were excellent. So, if one exists, I hope they’re in it.”

We knew that any future picture would mock existing horror and cinema tropes, but we didn’t know how to. We’ll have to see what Scream’s next objective is after a nasty fandom and “requels.”

Scream 6 will be released in theatres on March 31, 2023, on Paramount+ and the sixth picture will be shot in summer 2022, according to Deadline.

Longtime fans will know that “Scream 2” was rushed into production quickly after the first picture was released in theatres, with the first film premiering in December 1996 and the sequel following in December the following year (via IMDb). 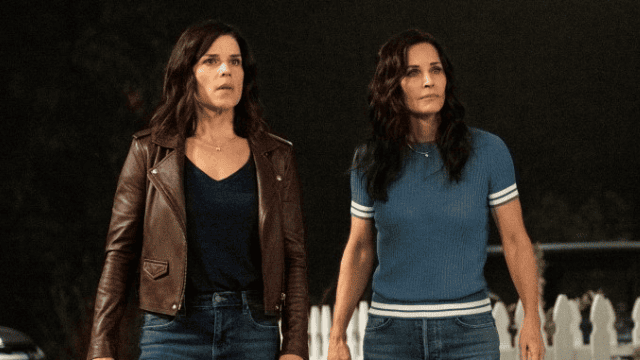 Capitalizing on a successful slasher’s momentum has its benefits. “Scream 2” may not have wowed moviegoers as much as its predecessor, but critics were more informed of what they were witnessing and what to expect in the immediate aftermath of the original’s groundbreaking take on the slasher.

On Rotten Tomatoes, the sequel has an 81 percent reviewer score, the highest in the “Scream” franchise. Without a question, the use of various “Scream” legacy characters is a huge part of what makes the new sequel so enticing to fans of the original.

While “Scream” 2022 sticks to the established story, it also introduces spectators to a slew of new characters (both masked and unmasked), and many are asking how many of these survivors will return in the sequel.

Is There a Trailer for Scream 6?

No, a Scream 6 trailer is still a long time off. Scream 6 isn’t slated to start filming until early summer 2022, therefore the best-case scenario for a teaser would befall 2022.

You can enjoy the trailer for Scream 5.

Is Kirby Coming Back for Scream 6?

There is no confirmation about the cast of Scream 6.

Where Can I Watch Scream 5?

You Can Watch Scream 5 on Paramount+. 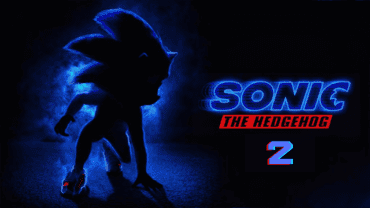