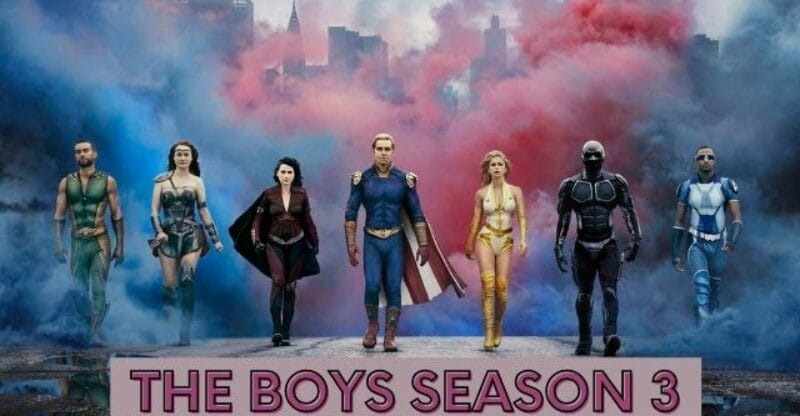 The Boys Season 3 Release Date: Season 3 of The Boys is coming shortly, and the first trailer has arrived to make the wait even more bearable.

If that wasn’t enough, there’s also the fake news series Seven on 7 and the animated anthology spin-off The Boys: Diabolical to keep you occupied.

Everything you need to know about Season 3 of The Boys is right here, from who’s who in the cast to what’s known about the narrative and the scoop on newcomer Soldier Boy (Jensen Ackles).

The discovery that Billy Butcher has superpowers is the most talked-about twist in the new season, and we’ve got a comment from Karl Urban himself describing the development below.

And that’s only the start. Scroll down to learn all there is to know about The Boys season 3!

Who is in The Boys Season 3’s Cast?

What will happen in The Boys Season 3?

Season 3 of The Boys does not have an official plot, although creator Eric Kripke has claimed that it will focus on the history of Vought, a multinational corporation that creates superheroes.

Soldier Boy was Vought’s first superhero, so we’re assuming he’ll be involved. Homelander’s Nazi girlfriend Stormfront had been defeated when we last left off (albeit not totally dead). 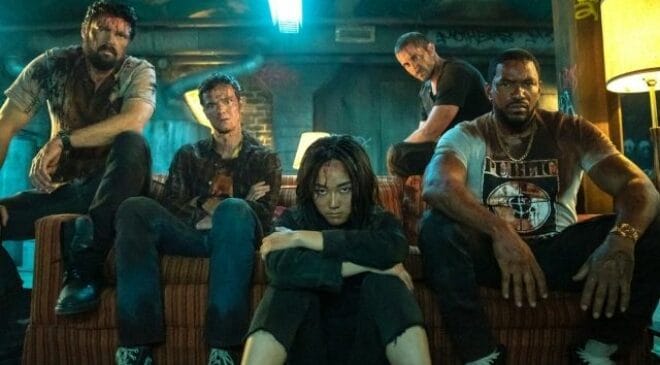 And, with Queen Maeve’s support, the Boys had acquired some power over Homelander himself. Homelander has been appeased…for, at least, but you know that won’t last. And, according to the first teaser trailer we’ve seen, he’s much more on the verge of cracking than usual.

When will The Boys Season 3 be Released?

Season 3 of The Boys will debut on June 3, 2022. On that day, the first three episodes will be published, with the remaining five episodes following on Fridays.

Prime Video confirmed the date on the Vought News Network’s “Seven on 7 with Cameron Coleman.”

The following is a list of The Boys season 3 episodes:

What will be the Mystery in The Boys season 3?

“I don’t want to give too much away because there’s a mystery in season 3 about why Victoria is doing what she’s doing,” Kripke explained. “But, sure, I believe the general premise of the program is that you should have a healthy distrust of your authority figures, and that applies to everyone.”

Meanwhile, since all of their offenses were forgiven, the Boys have gone their separate ways. MM reconciled with his wife and children; Frenchie was keen to take Kimiko out dancing; and Billy is “on the verge as a tremendously troubled character,” according to Kripke. 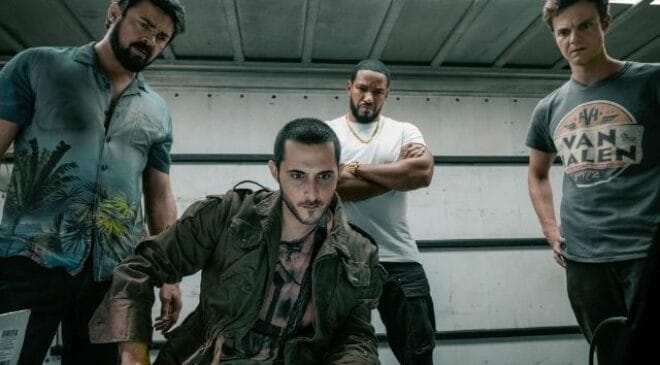 The Seven, on the other hand, is a whole other animal. Starlight was officially exonerated and invited back when Queen Maeve threatened Homelander with a video from the Flight 37 accident. A-Train has also been reinstated, however, The Deep is still on the outs. Vought will almost definitely try to replace some of the holes left by Stormfront’s departure.

[Homelander] was characterized by Starr as “totally deluded, insecure, and emasculated.” “Emotionally, he’s been opened up and burnt.” Before season 3, Kripke’s sole words to Starr were “homicidal madman.” “I’m not sure what that signifies,” the actor said, “since [Homelander] is already a murdering madman.”

Where can I watch The Boys Season 3?

Is there a Netflix or Hulu version of The Boys?

It should come as no surprise that the superhero series will not be available on Netflix. There’s only one place online where you can see it. Amazon Prime Video is at the center of everything.

How many seasons do The Boys have in total?

So yet, the boys have only aired two seasons.