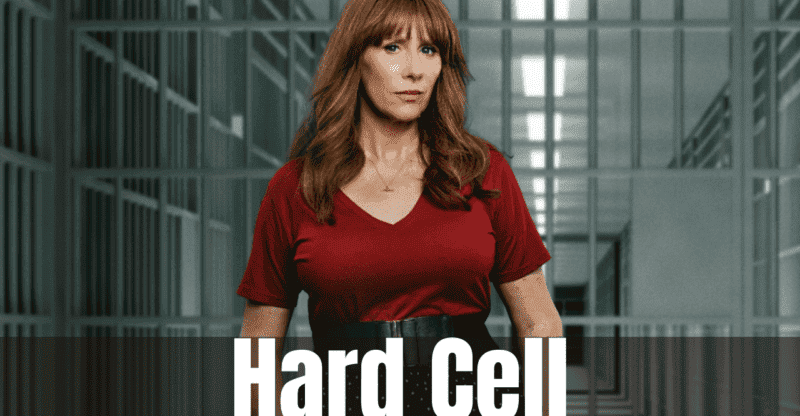 Hard Cell Review: During the movie, it takes place at Wolseley, a prison for women. The convicts are excited to learn that they will be in a new musical that the governor, Laura Willis, is going to direct (Catherine Tate).

When there are so many different people in this imaginary world, it looks and feels more alive. Angela Brooks (Catherine Tate) is a new convict who has a target on her back, but she doesn’t know it yet.

It’s Ros, an Irish convict who likes to get tattoos, who is the most interesting person in the group. Marco is a prison guard and Gary is another inmate.

Even though they don’t go on a trip, the rest of the characters are very stereotypical.

Is It Renewable or Not?

For those who remember Catherine Tate as the star of The Catherine Tate Show, Netflix‘s latest mockumentary, Hard Cell, is based on her own experiences.

That stunning finale to this six-episode comedy may have you wondering if it will be renewed or not after all this upheaval.

Is There a Second Season of Hard Cell in the Works?

Hard Cell has not yet been renewed for a second season at the time of this writing. However, considering the nature of the surprise ending, this may alter. 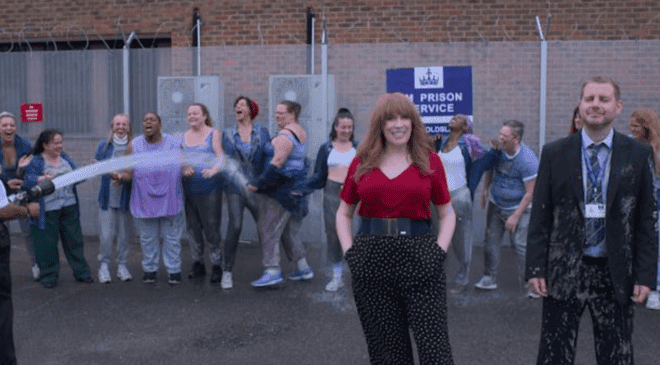 Netflix often examines a show’s early viewership and abandonment rate before renewing it.

Netflix quickly canceled or renewed programs like Squid Game and Bridgerton & Irregulars, but the process might take months.

Based on the finale and Tate’s recent Radio Times interview, we’re assuming Hard Cell won’t get a second season (you can read that here).

All information About Hard Cell

Given Netflix’s refusal to greenlight a sequel, very little is known about season 2. The primary narrative thread is, however, largely resolved at the end, while the cliffhanger’s ambiguity may allow for a surprise renewal in the future.

If Netflix decides to continue it, the tone will likely alter significantly to something more melodramatic when the shock ending takes impact.

A scary Kardashian follower dubbed Big Viv, a fearful first-timer named Ange, and an Essex jail officer named Marco are among the accused in this case. 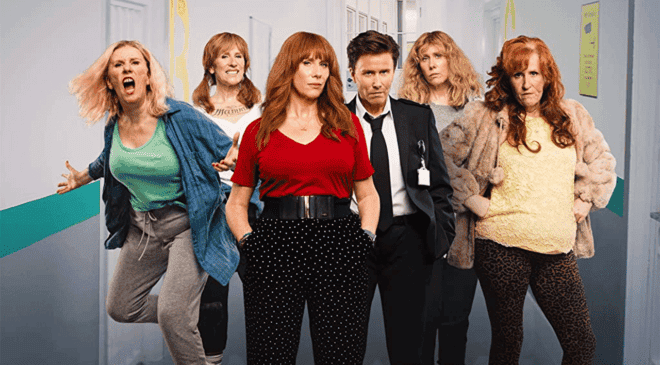 In addition to Laura Willis, Catherine also portrays Big Viv, a psychopath lifer (see the character list below). Cheryl Fergison, a former EastEnders actress, is the musical director for the six-week rehearsal session.

Women from many areas of life gather for rehearsals to discover their voices, create confidence, and strengthen bonds. An entertaining yet sad peek inside a maximum-security jail.

“A documentary crew follows convicts and staff at HMP Woldsley, capturing the penal system at its harsh and amusing best.”

Take a look at all of Catherine Tate’s characters from Hard Cell in the teaser embedded below. So many different accents and wigs! 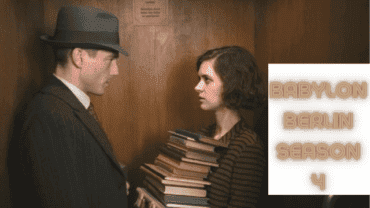