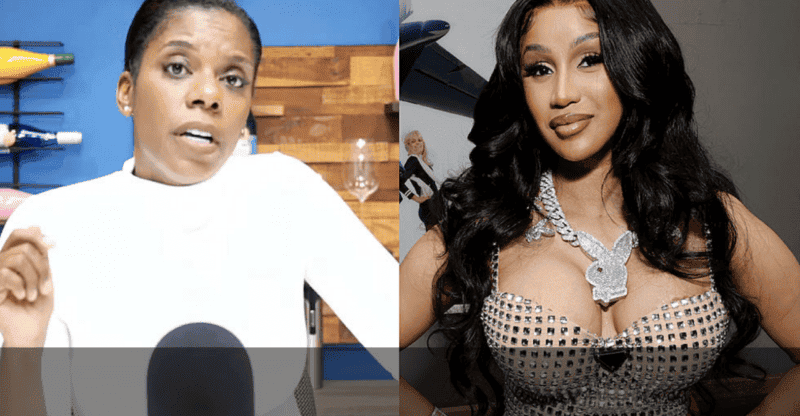 A federal judge has ordered YouTuber Tasha K to remove her defamatory videos against Cardi B, but she has reportedly refused.

Tasha K, also known as “the blogger lady,” is being sued by Cardi B’s legal team because she hasn’t taken down the objectionable videos regarding the 2019 Grammy Award-winning musician, according to writer Dennis Byron.

Who is Tasha K’s Witness in the Lawsuit?

Byron said more about Tasha K’s claim that she didn’t want to delete the Cardi B videos on Instagram Live.

In his 30-minute IG live interview, he said that it was a federal judicial decision that both sides agreed to. “If you do not follow a judge’s order, there are now a few things that can happen. They can put you in prison. They could fine you. A year in prison and a $50,000 fine is hard to deal with.” There’s something wrong with Tasha K. Wait a minute.

Dennis Byron says that Tasha K has broken a court order to delete recordings about Cardi B. In Byron’s words, Cardi’s legal team is thinking about giving a new answer to the court, which could lead to her going to jail.

“The Blogger Lady, as #TashaK, defies a federal court order and refuses to delete libelous accusations against @iamcardib. She faces incarceration and hefty fines. This story is still developing.” Tweeted.

Breaking! The Blogger Lady aka #TashaK defies Federal Court Order by failing to remove defamatory statements about @iamcardib #CardiB Legal teams mounts a response. She is facing possible prison time and financial sanctions. This is a developing story. pic.twitter.com/xsS4IhttCX

“Tasha K’s Official Statement on the Verdict” was released on her YouTube channel in response to the verdict, which she characterized as “very unfair.” She also criticized “the machine” for tormenting her.

This situation has been tremendously tough for the last four years,” Tasha K began her 12-minute video. “I, my husband, and my legal team were not surprised by the verdict that was handed down on Monday.”

Byron quickly dispelled the allegations that Tasha K had been taken into custody. “Fake News Alert: Blogger Lady is not in jail YET despite what her minion’s aka employee is stating on #TashaK IG Live,” he said.

Fake News Alert: Blogger Lady is not in jail YET despite what her “minion” aka employee is reporting on #TashaK IG live. State court is not Federal court.

That “machine” wanted to bully her because she wouldn’t compromise her personal views, but she called their bluff.

One that has corporate interests in protecting prostitution, drug addiction, and promiscuity while glorifying the violence that wrecks devastation in our community and neighborhood.

Tasha K is believed to have surrendered to Gwinnett County Jail after allegedly defying a federal judge. 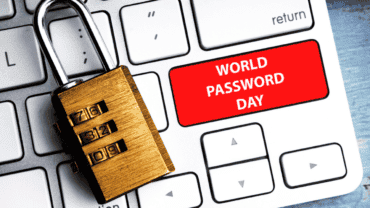