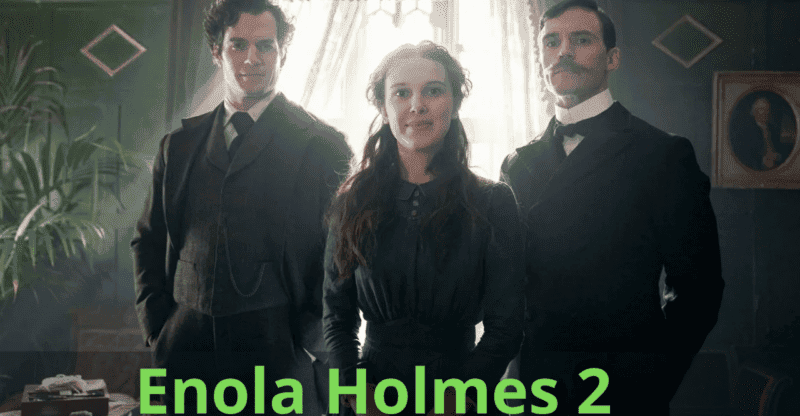 The Netflix sequel to Enola Holmes 2 began filming in October 2021, after being formally revealed earlier that year.

In addition to Millie Bobby Brown and Henry Cavill, who were confirmed to reprise their roles as Enola and Sherlock Holmes, writers Jack Thorne and Harry Bradbeer will also return. 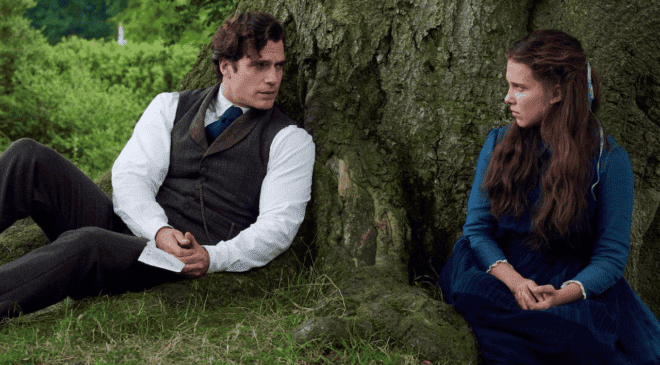 “I’m excited to return to work with my Enola Holmes family! Her courage, strength, and intellect make her one of my favorites. I’m excited to watch her progress!” Brown said the news.

Since then, a flood of additional cast announcements has kept us busy until the Netflix sequel arrives. So, let’s go to work and learn all we can about Enola Holmes 2.

We’ll have to wait a bit longer for Enola Holmes 2, as the sequel isn’t set to be released until March 2022. Netflix shared some exciting news regarding the film during the TUDUM fan event. Production on the film has come to an end. The film is set to hit theaters in 2022.

Because the first film had a great fall launch, it appears likely that the sequel will arrive on Netflix in September 2022.

The sequel to Enola Holmes has officially finished filming!

Until it premieres, enjoy this first clue to Enola’s next great adventure pic.twitter.com/I8DecmKGnF

The Cast of Enola Holmes 2

The sequel was announced in May of last year through Twitter with a snappy little announcement video — but it also came with the revelation of some of its returning heads.

Both director Harry Bradbeer and writer Jack Thorne are scheduled to return, implying that the creative minds behind the previous film will most likely deliver another blockbuster with Enola Holmes 2. However, we have received confirmation from certain returning cast members.

Both Millie Bobbie (Instagram) Brown and Henry Cavill (wiki) are scheduled to reprise their roles as Enola Holmes and her renowned older brother Sherlock, respectively, in the film.

In addition, Helena Bonham Carter confirmed her return as Eudora Holmes in 2021 during Netflix’s Tulum event, as did Louis Partridge as Lord Tewkesbury, Adeel Akhtar as Lestrade, and Susan Wokoma as Edith.

There will also be some newbies, including Sharon Duncan-Brewster, David Thewlis, Hannah Dodd, Abbie Hern, Gabriel Tierney, and Serrana Su-Ling Bliss, whose characters have yet to be revealed. Exciting.

The Plot of Enola Holmes 2

It’s not yet known what will happen in Enola Holmes 2. Eudora Holmes, played by Helena Bonham Carter, is expected to be a big part of the story. Eudoria’s last chance to explain why she left is on Enola’s sixteenth birthday. She only comes back at the end of the movie to do so before disappearing again.

Enola Holmes Mysteries book two, The Case of the Left-Handed Lady, might be a good place to start this kind of investigation.

We follow Lady Cecily Alistair’s missing friend, Enola, as she disguises herself and collects strange art to find her. She goes on a weird trip through England, as she always does, and the book would be a great place to start a sequel.

Enola Holmes 2 has not been added to Netflix yet. Thus, we have a good idea of what the next movie will be about. In the Nancy Springer book series, the second movie is likely to be based on the second book in the series.

A book about another missing person case talks about the case of Enola. Lady Cecily Alistair has gone on the run again, and Enola will do everything she can to find the woman who is so interesting. Because the books are so small, it’s possible that Netflix could put together a number of different mysteries in one movie.

Those are the only things we know about Enola Holmes 2 at this point in the game. Stay tuned for more information about the Netflix movie sequel that is coming soon.