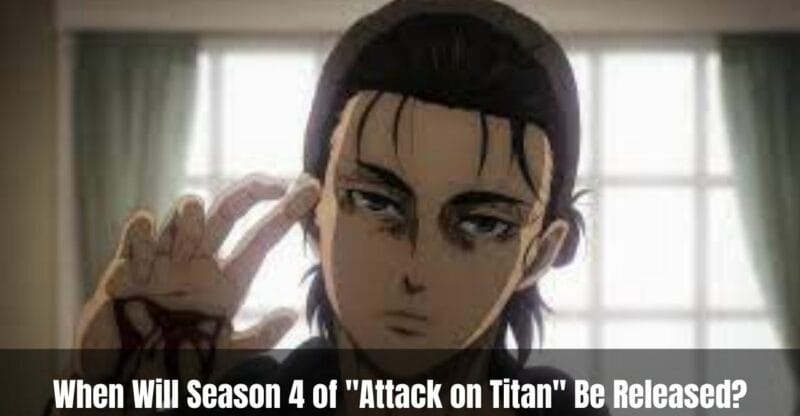 Attack on Titan has long been a favorite of anime fans around the world, especially since it is based on a manga of the same name by Hajime Isayama that has been translated into English.

For those who are unfamiliar with the manga series, there are a total of 139 chapters. Therefore, there is a possibility that Attack on Titan will not conclude with Season 4 Part 2. Despite this, fans are still looking forward to seeing how MAPPA manages to pull off the last episode of Part 2.

When Will Season 4 of “Attack on Titan” Come Out?

Episode 26 of Attack on Titan Season 4 is expected to be released in theatres globally on Sunday, March 13th, 2022, according to the production timetable. 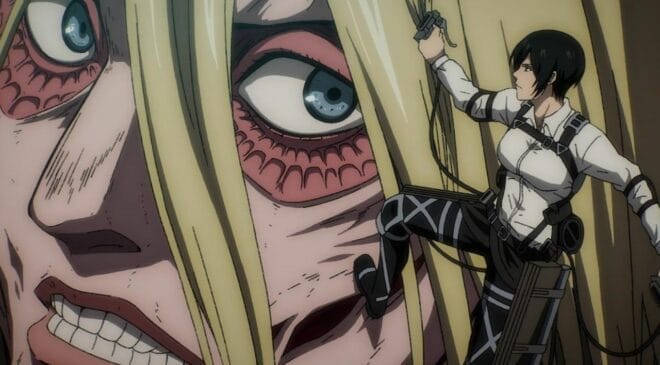 Crunchyroll and Funimation are both hosting live streams of the forthcoming episode. Both the subtitled and the dubbed versions of the anime series are available on both streaming sites. You’ll get the subtitled version a few hours after the Japanese version is broadcast. To catch up with Episode 85, you’d have to wait a few more weeks for the English version to be released.

Attack on Titan: The Final Episode Teaser Is Released for Season 4

The first promo for the final episode of Attack on Titan’s fourth and final season has been released! Part 2 of the fourth and final season began with the rest of the new wave of anime making their debut as part of the Winter 2022 anime schedule, and fans have seen how the blocks have been building towards the series’ final conflict against Eren Yeager’s Founding Titan before he destroys the world with the Rumbling. But, as the anime nears its conclusion in the next episode, the series has yet to reveal that climactic encounter.

As fans saw in the season’s penultimate episode, Attack on Titan still has many loose ends to tie up before the anime draws to a close in the next episode. As fans prepare for the season (and maybe series finale), hoping for more anime in the future, the anime itself has been relatively ambiguous about what to anticipate from the finale itself.

The final episode of Attack on Titan’s fourth and final season, Episode 87, is titled “The Dawn of Humanity,” and there isn’t much information about what to expect from the conclusion. After focusing on everyone else in the previous episodes, the last episode will return to Eren’s point of view on everything as it delves deeper into the reality that he is the one orchestrating things from the start. It was one of the biggest twist disclosures of the new episodes, and it appears like the series will revisit it one more time before it’s all over.

You may like:-All About Bofuri Season 2: Release Date, Updates You Need to Know!

Unfortunately, viewers will have to wait a lot longer to witness the final episode of the series as a whole. The final episode of Attack on Titan will be broadcast a week later than usual, on April 3rd. This means it will break into the Spring 2022 anime calendar for its final episode, but fans are hoping that this implies the anime will continue in some fashion considering how much more there is to cover.

Attack on Titan is a worldwide favorite among anime fans, especially since it is based on a manga by Hajime Isayama of the same name. The series grew from a deadly but simple tale of Man against Titan into something darker.

The plot of Attack on Titan Season 4 Part 2

Season 4, Part 1 finished with a sight of the Shiganshina District, with Marley’s warriors attacking or killing Eren from the sky. As the Titans prepare for an epic conflict, Eren is the center of force to rely on. 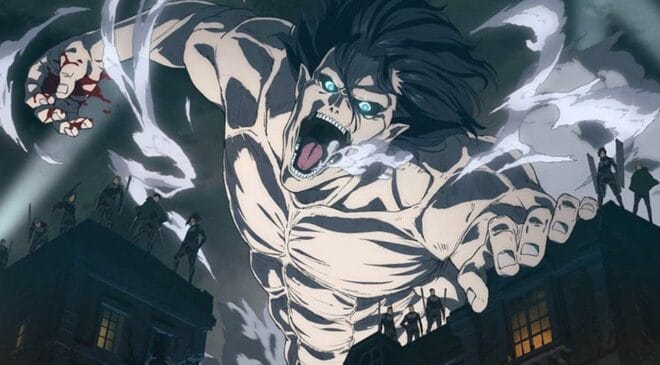 Also, read:-Ruthless Season 3: What Can We Expect From This Season?

Things will grow much more complicated and dark in the following section. After killing innocent individuals in an attack, his old buddies turned on Eren Yeager. To stop him, he was obliged to join forces with them. Because a major conflict is about to break out, many people see the former hero as their worst foe.

In the second part of Attack of Titan Season 4, there will be no unanswered questions. Fans of the anime series are especially ecstatic because the second part marks the end of one of the most well-known series. 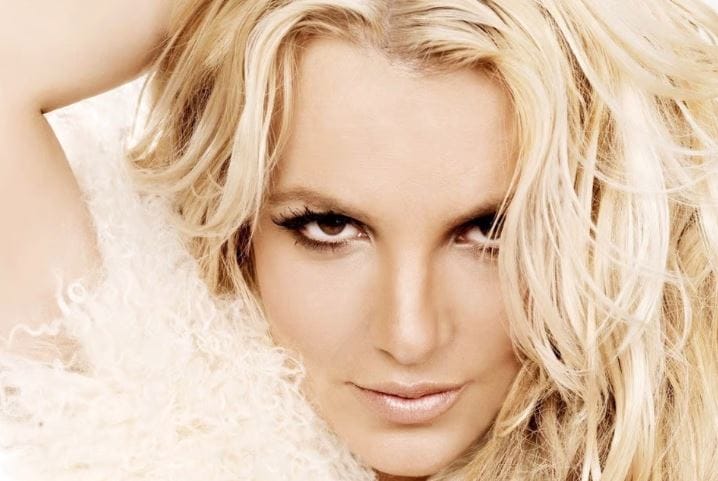