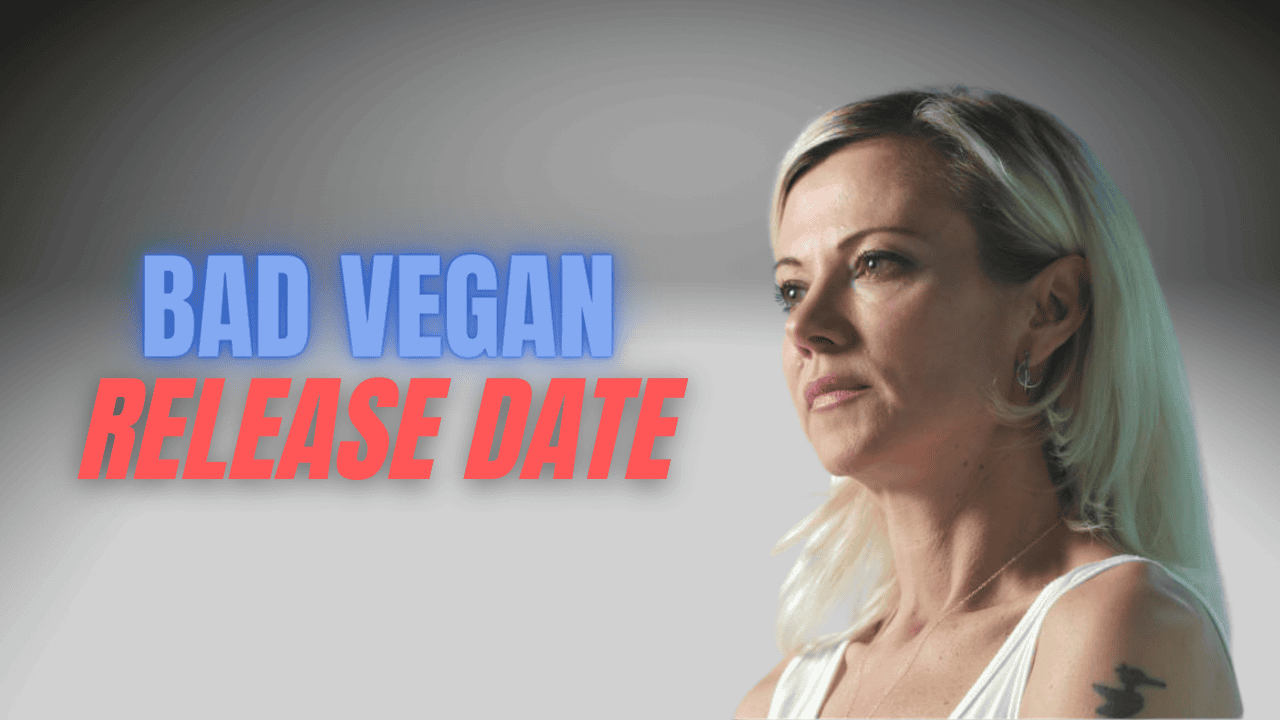 Bad Vegan, Netflix’s latest true-crime documentary series, is the buzz of the town right now, and for good reason: it’s based on a true event. Now that the Bad Vegan Release Date has us all ears, we can barely wait.

The four-part series debuted on Netflix in mid-March 2022 and is now accessible to watch in its entirety. So, before you start binge-watching, there are a few things you should know about Bad Vegan: The trailer for the film Fame, Fraud, and Fugitives, as well as the true story behind it, may be found here.

Starting on the 16th of March, Netflix will have access to Bad Vegan. 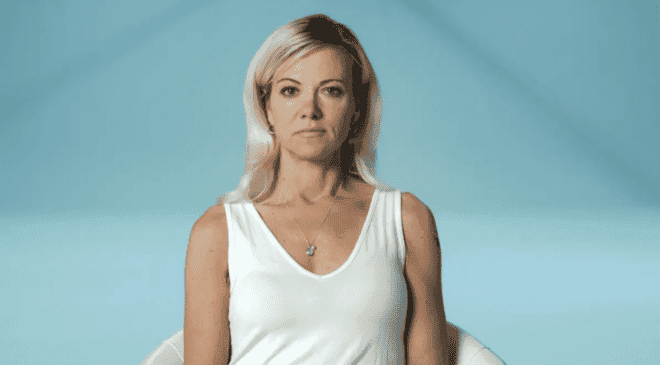 In the following days and weeks all four episodes of the web series, created by Chris Smith, director of Fyre: The Greatest Party That Never Happened and producer of Tiger King, will be available for viewing on the website for free.

here, you can watch the trailer of Bad Vegan:

How Many Episodes of ‘Bad Vegan’ Are There in Total?

The four episodes of the Netflix docuseries Bad Vegan last 44 minutes to an hour apiece. So there’s plenty of potential for squabble, secrecy, and deceit here!

Rotten Tomatoes Ratings on the Trailer

As previously mentioned, Rotten Tomatoes has given this four-part Netflix series a perfect score of 100 percent. This film does more than simply educate us about the swindle; it lets us experience it for ourselves. “Bad Vegan provides us something less smug,” one of the reviewers on Rotten Tomatoes (via Vox) points out. It’s a story worth sharing, “and a bit more.” 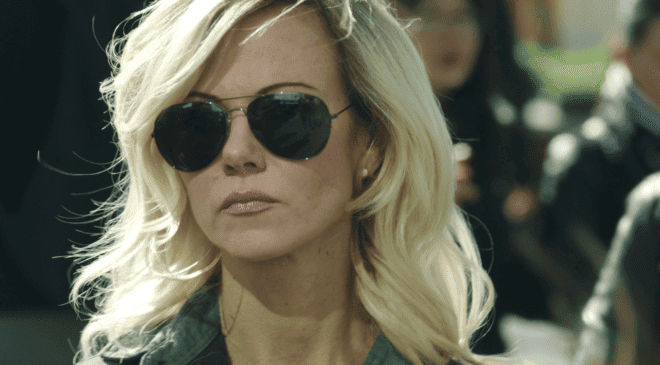 It’s not just on Rotten Tomatoes where the new series is now soaring. On March 20, Bad Vegan became Netflix’s most-watched show in the United States.

You may like:-Lovecraft Country Season 2: What’s in the Show for the Fans?

Was Sarma Put in Jail?

Melngailis accepted a plea deal in 2017 and admitted to larceny, tax fraud, and conspiring to defraud. She served four months in prison as part of the bargain later that year.

Strangis was sentenced to one year in prison and five years probation after pleading guilty to four counts of grand larceny. He was also ordered to repay investors $840,000 in restitution. After finishing her term, Melngailis sought a divorce.

The film tells the story of Sarma Melngailis, the star chef of New York’s best raw vegan restaurant, and how her empire fell after she met a man named Shane Fox on Twitter. Fox promised her the world and then ruined her life, just like The Tinder Swindler.

Melngailis first met Fox in 2011 when he contacted her over Twitter, promising to help her with her money problems and even promising to make her pet dog live forever (strange, right?) provided she agreed to his requests. She began draining money from her business as the two became closer, believing he could change her life and make all of her dreams come true.

After robbing approximately $2 million from the restaurant and its employees, the pair married and went on the run from authorities a year later. Despite the fact that they were wanted for fraud and violations of labor laws, they went almost unnoticed in 2015. But it all came crashing down in 2016 when people discovered them at a Tennessee motel after Fox ordered a pizza under his real name, Anthony Strangis, and investigators tracked them down.