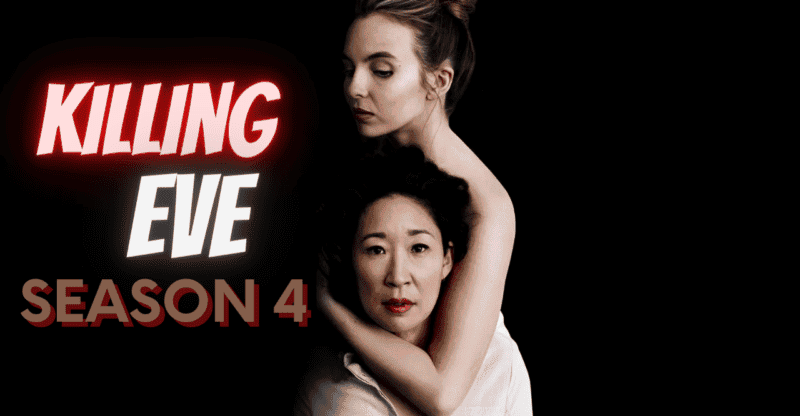 Before season 3 ever aired, BBC America had already ordered a fourth series of Killing Eve because of the show’s numerous accolades, including a Golden Globe for Sandra Oh (who plays Eve), an Emmy for Jodie Comer (Villanelle), and a Bafta for Fiona Shaw (Carolyn).

According to BBC iPlayer data, Killing Eve was the most requested show of the year, with 40.4 million requests on the site in 2019.

Many fans are eagerly awaiting the news of the fourth season of Killing Eve, which was first conceived for television by Fleabag creator Phoebe Waller-Bridge and based on the Codename Villanelle novellas by Luke Jennings, following the conclusion of series 3.

What we know so far about season 4 of Killing Eve, from the UK release date and the cast to who is writing and what we think is going to happen, is here.

When Will the Fourth Season of Killing Eve Premiere?

“They definitely pulled each other in a way that neither of them was expecting.”

Take a closer look at season 4 of #KillingEve. pic.twitter.com/zLpIib3sDX

The experience of working on Killing Eve has been life-changing,” stated Jodie Comer.

“Thank you to all our fans who have stuck with us through thick and thin. All good things must come to an end, but not yet. Make this a night to remember!”

I can’t wait to get back into Eve’s head,” Sandra Oh added. Thanks to the cast and crew who have brought our tale to life, and the viewers who have joined us for our thrilling, unpredictable fourth season.

Season 4 filming was slated to begin in August 2020 across Europe but was postponed indefinitely, according to the industry website Deadline.

“Killing Eve shoots across Europe,” claimed a spokeswoman. “Due to the global instability caused by Covid-19, no shooting schedules for Killing Eve season four has been set in stone.”

Is There a Trailer for the Fourth Season of Killing Eve?

Yes, here you can watch the trailer of Killing Eve:

where to watch Killing Eve Season 4

In Killing Eve, The Twelve?

Although the intriguing two main characters are the main draw of Killing Eve, the globetrotting spy story pitting Eve and MI6 against a mysterious criminal organization known as The Twelve is a close second. Their main goal is unknown, however, we do know that they hire assassins to kill people. Despite the fact that we’ve met several members of the organization, we have no idea who’s in charge. Villanelle, who sought to go into management last season, is among the low-level assassins; the assassin’s handlers, which include Konstantin, are the next rung up the ladder. In Season 3, we met Hélène, a higher-ranking agent who will have a bigger role this season, as well as some new assassins. 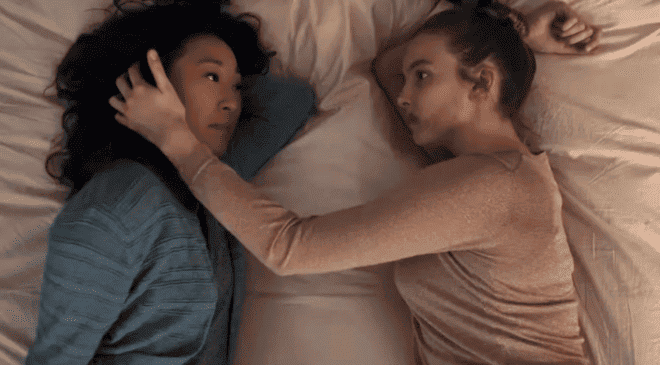 We’ve already met a few other collaborators along the way: Eve’s MI5 boss Frank Haleton was a double agent for The Twelve in Season 1, but he was assassinated by Villanelle. The Twelve’s accountant Charles Kruger was framed for stealing money from the organization last season, and Villanelle swiftly killed him (Konstantin really took the money because he wanted out). We also learned that MI6 head Paul Bradwell was an informant for The Twelve at the conclusion of last season, but MI6 agent Carolyn took care of him in the last episode.

You may like:-American Rapper: Kanye West Net Worth 2021

What if Eve Dies? 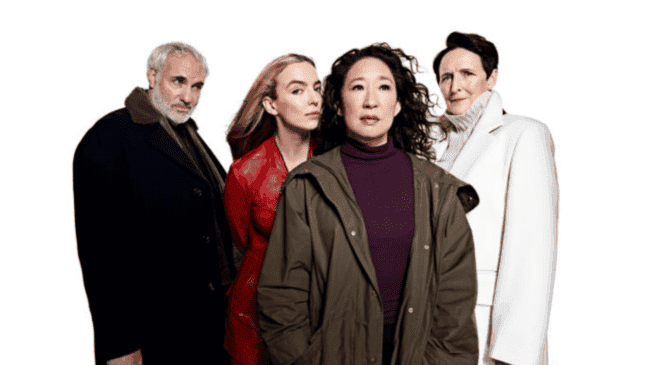 It’s evident that the title of the show is trying to tell viewers something, but is it really that obvious? Maybe not: Killing Eve might refer to her demise. In Season 4, Eve eventually learned some tactical skills, which may help her resist future attacks. According to Oh, Eve’s shift this season is “extremely muscular.” “You see her; she’s trained; she has all these skills.”

Eve has also been shot before and survived, so maybe the cat really has nine lives in this game of cat and mouse. “She’s not afraid of violence, either inflicted on herself or others,” Eve told ET in January 2022.

Season 4 of Killing Eve will include an all-new ensemble cast.

Both Jodie Comer (as Villanelle) and Sandra Oh (as Eve) have committed to returning for the show’s fourth season.

Comer has been in Doctor Foster, Thirteen, and The White Princess, but Killing Eve is the Liverpool-born actress’s most prominent performance to date.

For her portrayal as Dr. Cristina Yang on Grey’s Anatomy, Sandra Oh is well recognized.

We’ll have to wait and see if Kim Bodnia will reprise his role as Konstantin, but if he does, fingers crossed.

Camille Cottin, the actress who portrays Hélène, a high-ranking agent of the Twelve, is expected to feature in series 4.

Although he didn’t die in season 3, it’s plausible that Owen McDonnell, who plays Eve’s husband Niko, will return for series 4.

Sally Woodward Gentle, the show’s executive producer, told Entertainment Weekly: “It’s anyone’s guess [whether he’ll return]. To the best of our knowledge, he has not yet succumbed to his injuries.”

Suzanne Heathcote, the show’s chief writer and executive producer, tells TV Line that the writers “may find a means to resuscitate” Harriet Walter’s character Dasha, who had a heart attack in series 3.

When Did the Fourth Season of Killing Eve Begin Filming?

At the BAFTA TV Awards, Jodie Comer stated that filming for season four would begin on June 7, 2021; this has since been confirmed by Netflix. When asked by Tom Allen when she would be filming the show, Jodie said, “Tomorrow is the deadline! Fortunately, I’ve pre-ordered a taxi and won’t be drunk or irresponsible.” 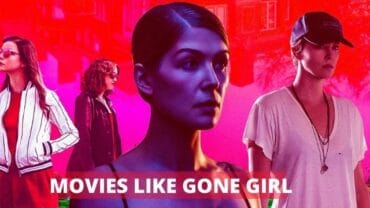