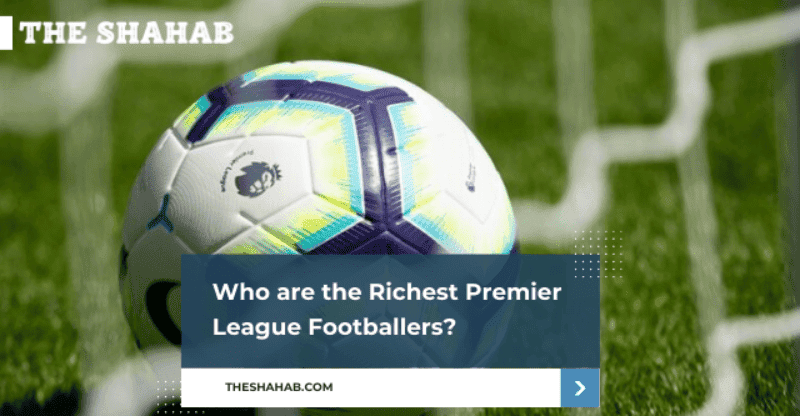 Footballers in the modern era are far richer than they were in previous decades. The average wage of a premier league player is around £60,000 per week. In 1984, that number was around £500. That’s an increase of nearly 12,000%. The first thing that triggered this astronomical rise in earnings was the inception of the Premier League in 1992. After signing an exclusive TV rights deal with Sky, double-digit annual growth has been the norm in the Premier League. As club’s have generated more income, player wages have increased alongside it.

Aside from their weekly wages paid by their clubs, footballers are also receiving money for increasingly lucrative sponsorships. Thousands of players are picked up by some of the biggest sporting brands in the world such as Nike and Adidas for brand deals on mega money contracts. This along with their own investments in anything from clothing line to restaurants means footballers are some of the highest paid athletes in the world. But who are the richest in the Premier League? Let’s take a look.

Starting with the highest paid player in the history of the Premier League, CR7’s return to Manchester United in 2021 netted the Portuguese ace an eye-watering £480,000 a week basic salary. His brand deals with the likes of Armani, Herbalife, and a lifetime deal with Nike sees him rake in a further £32m per year. His commercial appeal at United is sure to justify his weekly wage and his performances on the pitch help to with online sports betting tipping United at 14/5 to finish in the top four this year. Ronaldo’s name carries weight and sponsors realise this. Ironically, he has become a brand himself, therefore gargantuan wages and sponsorships seem to follow him wherever he goes.

KDB has been an integral cog in the wheel of Manchester City’s success since he joined the club in 2015. So integral in fact that he is the club’s highest earner. A new contract signed in May 2021 will see the Belgian international take home £385,000 per week for the remainder of his contract, not due to end until 2025. A whole host of sponsorship deals with EA Sports, Nike, BALLN and more take his sponsorship earnings to around £23m per year. As one of the most consistent performers in the Premier League, it is easy to see why De Bruyne commands such a hefty wage packet.

David De Gea has seen his loyalty to Man United rewarded with a contract worth £375,000 per week. As one of the club’s longest serving players despite rumoured interest from the likes of Real Madrid and Barcelona, the Spanish shot stopper is the second highest earner in the club behind Ronaldo. His brand deals with PepsiCo, Adidas and EA Sports make him the highest paid goalkeeper in the world as he continues to put in man of the match performances at Old Trafford.

After spending 20 years at his boyhood club Aston Villa, English winger Jack Grealish earnt himself a big money move to Premier League champions Man City in 2021. That move set a British transfer record and scored him a contract worth around £300,000 per week. He has also become one of the most marketable players in the Premier League, evidenced by his brand deals with Nike, BoohooMAN and EA. Those deals make him the highest paid English footballer in the world.

Kante has long been hailed as the hardest working player on any pitch he graces. After struggling to break into the team at Bolougne, Kante finally became a regular following their relegation to the French third tier. He then signed for second-division side Caen the following year and played in every game of their promotion winning season. After a successful year in the French top flight, Kante was picked up by Leicester City. It was here where he achieved the seemingly impossible, winning the Premier League with The Foxes despite starting the season at 5000/1 outsiders. A move to giants Chelsea followed and he has since added a Champions League to his trophy cabinet. Often the hardest working player on the pitch, Kante has earned the £290,000 he takes home per week.

The French international would likely be higher on this list if he was not so reluctant to sign a new contract at Man United. After re-signing for the Red Devils following his spell at Juventus, Pogba put pen to paper on a five-year deal worth £290,00 per week. His time at United of recent has been filled with uncertainty however, with his contract finishing in summer 2022 and no new deal in sight. As one of the most recognisable talents in world football, Pogba has several sponsorship deals. His ten-year deal with Adidas signed in 2016 alone sees him earn over £3m a year. Further agreements with PepsiCo and TCL make the French ace one of the highest earning players in the Premier League for however long he remains here. 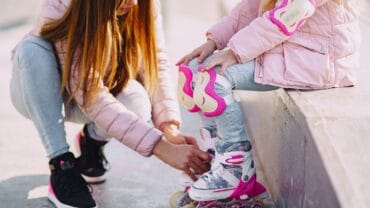