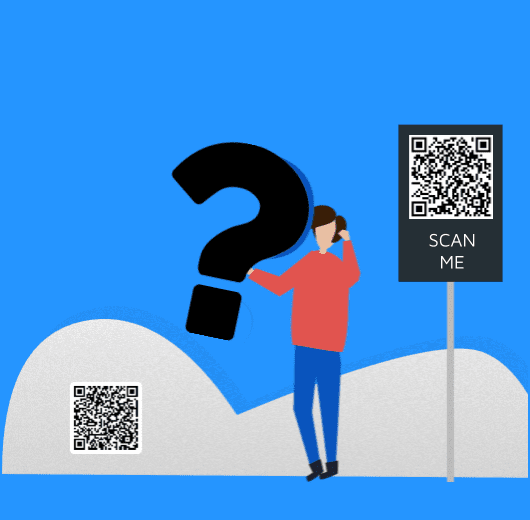 You see them on billboards, flyers, business cards, milk cartons: squares with confusing patterns that are supposed to somehow provide some kind of additional information – but exactly what kind remains hidden for the time being. And that’s how it will stay if you don’t have a smartphone with which you can decode the code again – although the encoded information can be quite exciting and useful for the user.

QR codes in many places and for many mobile and computer programs. Hence, it should not come as a surprise that QR codes are also being used in casinos with modern casino games, and there are many ways how online casinos use them.

So, QR codes store information. QR is the abbreviation for “quick response”. This means that information is presented in such a form that it can be retrieved quickly and easily. Barcodes or barcodes at the supermarket checkout work according to the same principle: the scanner “reads” from the stripes which product it is and passes this information on to the checkout system.

By the way, there is even a very unusual supermarket in Korea that has no products on the shelves. Instead, there are pictures of real shelves with the same fake products on the pillars and walls. A man walks between these shelves, chooses what he needs, scans the QR code and that’s it. On the way out, he scans the QR code to pay and gives his address for delivery of the goods to his home. This is another proof that QR codes are necessary so that we can communicate with the computer in the same language.

So, how does a QR code work? And in which spheres QR codes can be used? There are many questions about them, let’s take a look at some aspects of it.

How Reliable and Secure Is Qr Code?

QR codes were developed in such a way that they keep the information readable even if they are partially destroyed or covered. With the highest security level, the codes can be read even if up to a third of them have become unreadable.

Although the QR code is registered as a trademark belonging to the originator company (DENSO Corporation), the technology itself is royalty-free and is described in an ISO standard. It is interesting, that the code was originally developed for the automotive industry, but gradually began to go beyond it. The real breakthrough in the minds of consumers occurred with the appearance of smartphones with a good camera in wide availability.

How Does QR Code Work?

QR codes come in different versions and have different sizes depending on them. From 21 by 21 pixels without margins in the first version to 177 by 177 pixels in the fortieth version. There are 4 main types of encodings. Among them are numeric (for encoding numbers), alphanumeric (numbers and symbols), byte (data), and kanji, designed for working with hieroglyphs.

A standard QR code can hold up to 4,000 characters. This allows you to encrypt not just a couple of dozen characters of a store’s inventory number, but even entire texts, long referral links, and more. It’s even possible to encrypt JPEGs, GIFs and PNGs.

Where QR Codes Are Used

Depending on the application, static and dynamic QR codes are used. The static ones contain information that cannot be edited once the code has been created. They are suitable for personal use, e.g., setting up a Wi-Fi connection or creating business cards, identifying employees, event icons, technical product documentation, etc.

In the case of a dynamic QR code, the information can be updated, edited and the type of code itself can be changed after its creation. Codes of this type are more suitable for business and marketing purposes. It is possible to collect and measure the statistics of each scanning as a part of the promotion campaign with the help of QR codes.

Is It Possible to Create a QR Code?

Nowadays, there is probably nothing easier than creating a QR code. For this there are a lot of services and sites, which quickly and without registration allow you to generate the necessary code and download it for printing or sending to someone. There is no point in giving a lot of examples, it is enough just to type “QR code generator” and get the required result as a site or an application.

How to Scan a QR Code?

You can use a QR code with the help of a smartphone or tablet and an app that scans the code and then processes it. You just need to point your camera at the QR code and take a photo of the code.

If you want to include the saved QR code in an email, simply copy the corresponding image file and attach it either to the body text or as a separate attachment. The same applies to your website. Handle the generated QR code in the same way as a normal image file and you can add it to any text at any point using the image upload function. If you want to print the code on a flyer, for example, simply add the image file to the flyer in your layout program and you’re done.

In conclusion, QR codes are an important part of our everyday life, they make our life easier and more dynamic. It can sometimes be a very convenient way to share information. 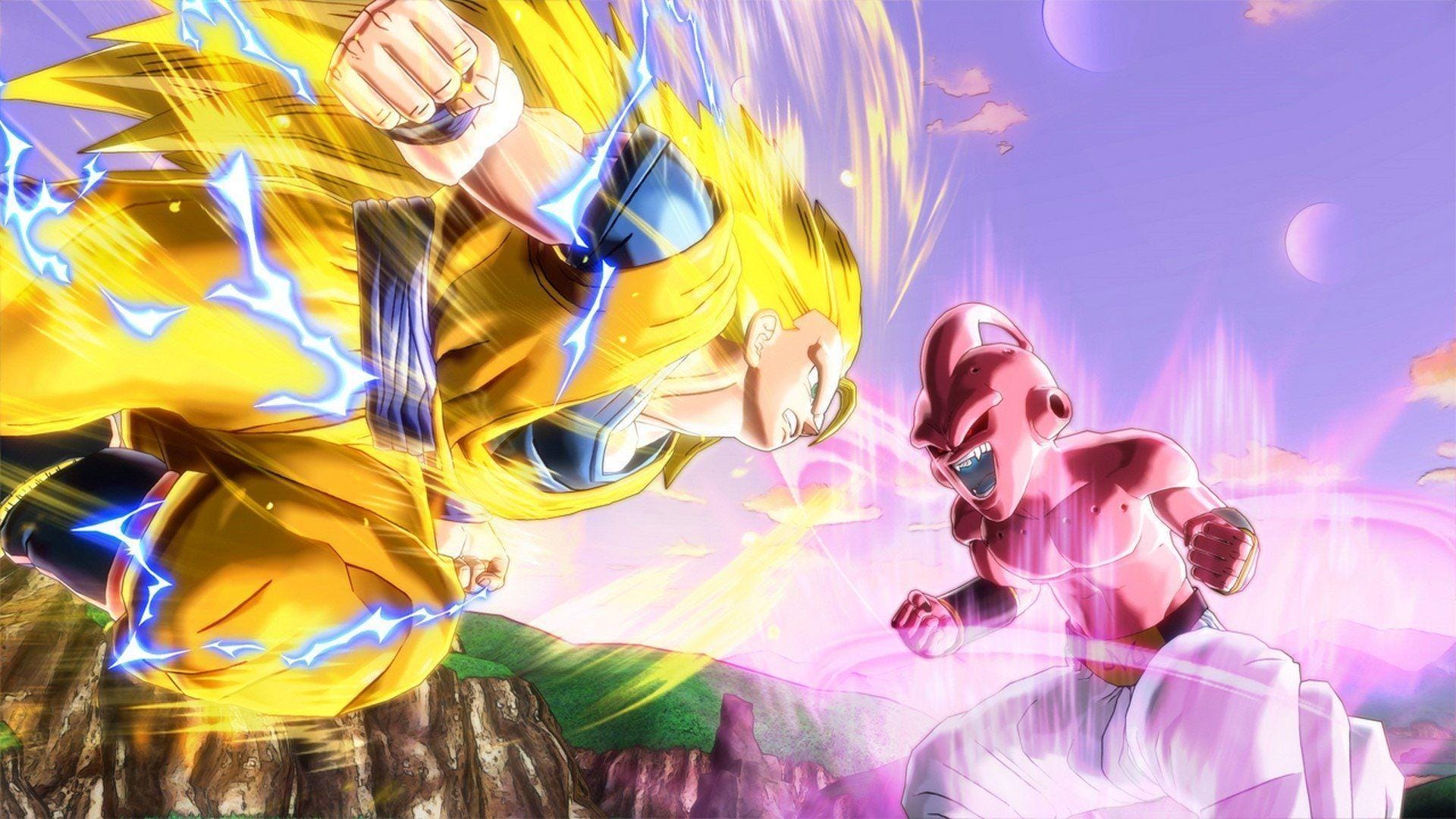