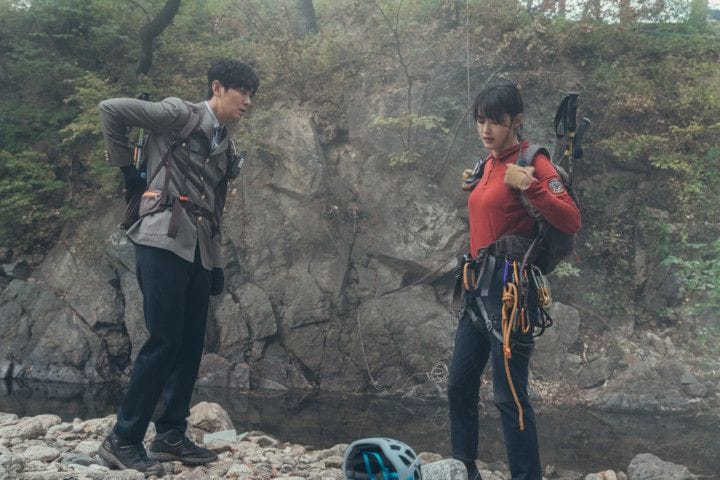 The K-drama Jirisan, which is had already made a debut on tvN in the October month of last year, has pleased all the K-netizens from all across the globe. This widely renowned tv show took place in South Korea and was named after the country’s second-highest mountain and is part of tvN’s 15th-anniversary celebrations. It was able to gather the attention of all its fans and has received all the positive reviews. You should never miss out watching this series, if you haven’t yet go run and grab your hold.

So, what can fans look forward to in the current streaming Jirisan show? Continue reading and will divulge secrets as we go.

‘Jirisan’ Release Date And How To stream Online

The new K-drama series premiered on tvN on October 23 to December 12, 2021 and aired every Saturday and Sunday at 21:00 (KST). The series is available on iQIYI worldwide for streaming. It reported that the ongoing show replaced Shi Min Ah, and Kim Seon Ho’s Hometown Cha-Cha-Cha once the show concluded.

Jirisan is scheduled to run for 16 episodes on Netflix. However, if the ongoing series is well received by viewers, resulting in the rise of the stream counts, then there’s is a possibility of a sequel.

Jirisan, like the rest of the tvN catalog, will be made available for on-demand viewing online. China and South Korea were left out, as it was revealed that the South Korean show would only be limited to iQIYI.

Binge-watcher you can stream JIRISAN on your smartphone. The App is available for both Android and Apple devices. 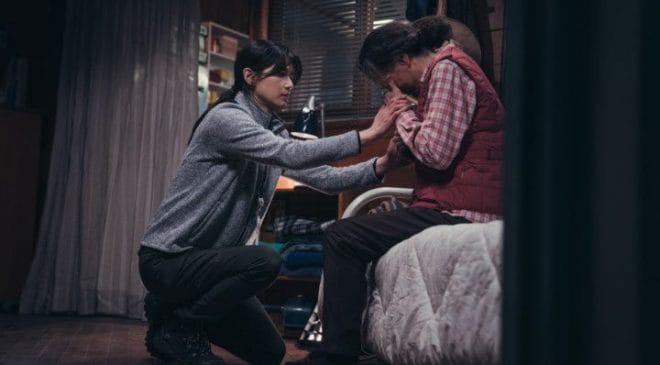 As described, the plot circles around Rangers and other Jirisan employees as they mysterious and undiscovered areas of the mountain in Jirisan. The team searches for and locates stranded hikers and survivors.

During the season, the crew is faced with secrets and mysteries hidden within those who come to scale the heights.

The forthcoming K-drama is drawn from the series of interviews of Kim Eun Hee.

“When I wrote Jirisan at the beginning, it didn’t focus on rangers. I was more interested in stories about mountaineers. However, I was more intrigued about their work after interviewing them.” Kim Eun Hee said. 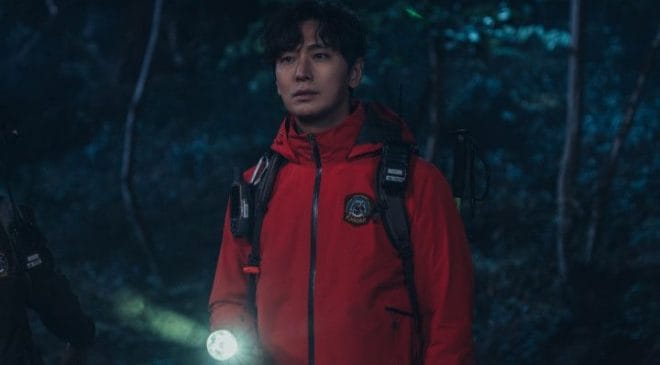 Jirisan has been compared to the 1993 American film Cliffhanger, according to other reports. With funding of around $27.4 million, the South Korean series was shot in South Korea. For a total of over 25 billion won, iQIYI acquired the rights to distribute the show outside of Korea.

Jun Ji Hyun, last seen with Lee Min Ho in The Legend of the Blue Sea, will make his television debut in Jirisan. The K-drama star will take on the role of mountain ranger Seo Yi Kang, who is well-versed in mountain trails.

Jun Ji Hyun earned the nickname of “Mountain Ghost God” or “Devil Seo” for her skill at tracking down stranded and lost hikers using only one blade of grass or one leaf. Despite her exceptional abilities, Seo Yi Kang has always wished to live somewhere other than the mountains. 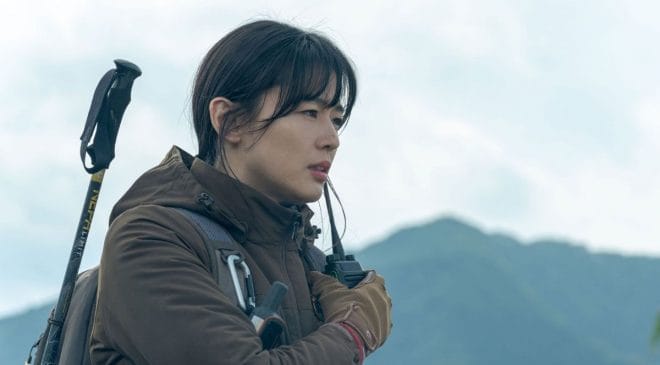 Ju Ji-hoon walks in the footsteps of Kang Hyun-jo. Formerly a captain after graduating from the United States Military Academy. He’s hiding something from everyone, including himself. After experiencing an event on the mountain, he began to see visions of people dying on Mount Jiri.

To put it another way, he decides to join the mountain rangers because, in his mind, the mountain is making a plea with him to save them’ In the mountains, he makes powerful allies with veteran ranger Yi-Kang, who entrusts him with his life. As time goes on, he uncovers a gruesome secret in Mount Jiri, changing his outlook on the majestic mountains and the folks who reside there. 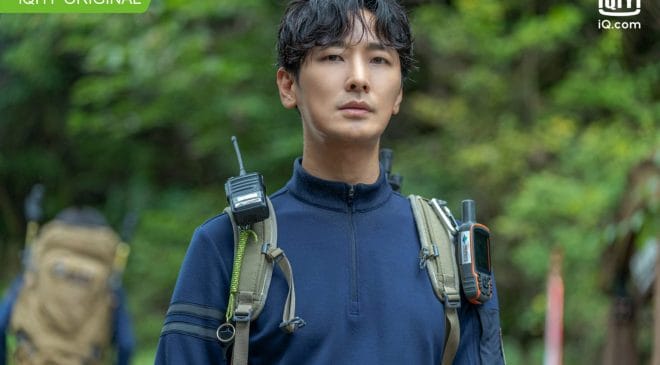 Mountains and magic go hand in hand. One way or another it’s a majestic sight and bewitching experience. Let’s see how bewitching and majestic this show is. Stay Tuned and as we bring more exciting and spicy news for you.