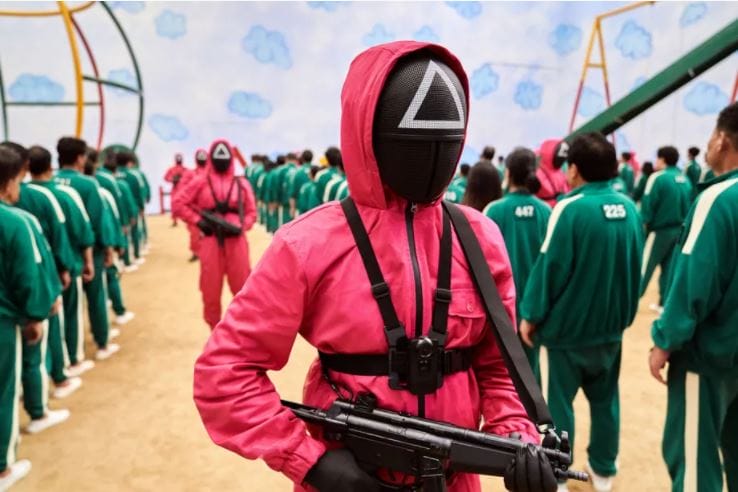 Netflix Squid Games Coming to a City Near You: Here’s how to find out, where to play

Squid Game appears to be making its way to your nearby city.

This month, Netflix France hosted an official Squid Game pop-up in Paris for a single weekend, which took place earlier this month. Players threw red and blue envelopes to the ground in an attempt to flip their opponents’ tiles in ddakji, one of the featured games.

we also witnessed another game from the series, dalgona; a game in which players must carefully remove sugar candy wafers shaped into triangles, circles, stars, and umbrellas.

Netflix has not yet affirmed whether more Squid Game pop-ups will be hosted in Paris or other places. However, if the success of its pilot project in Paris is any indication, there will be a significant market for official Squid Game experiences.

Thousands of people rallied to the pop-up store on the Right Bank’s rue d’Alexandrie to play the Korean children’s games without the 45.6-billion-won grand prize or risk of mortality. Some fans revealed on social networks that they had queued for up to seven hours to get inside.

There have been more than 16 million views on a video made by one TikTok user who documented his experience. He and his friends are shown in the video receiving invitations in the form of shapes and being prompted from one game to the next by an attendant sporting a pink jumpsuit and a black mask with a white square painted on it. 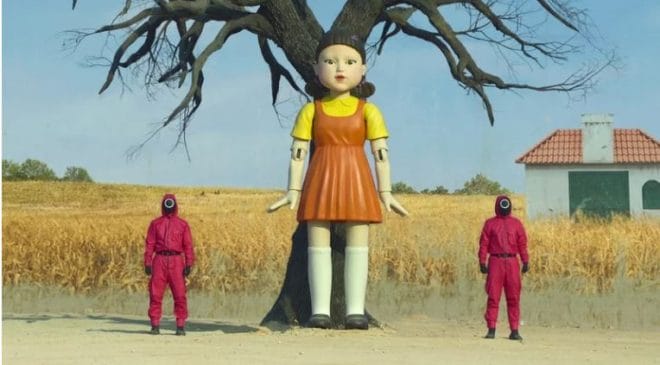 In dalgona, there is always someone who breaks and another who is about to choke while showing her cracked ticket to the next game and then dramatically sags over while yelling “I’m going to choke!”

Unofficial Squid Game rip-offs are springing up all over the place, as a variety of ventures try to cash in on the series’ enormous popularity through various means.

Hundreds of K-drama fans per day flock to Jakarta’s Cafe Strawberry to play the Squid Game, tripling the restaurant’s earnings in a matter of months. In the dalgona game, waiters offer honeycomb sugar candies, and the South China Morning Post says that patrons are welcomed by staff suited up as the nine-part thriller’s eerie hooded and disguised guards, clutching fake guns and pushing them toward the back of the room where the “Red Light, Green Light” playground game starts. 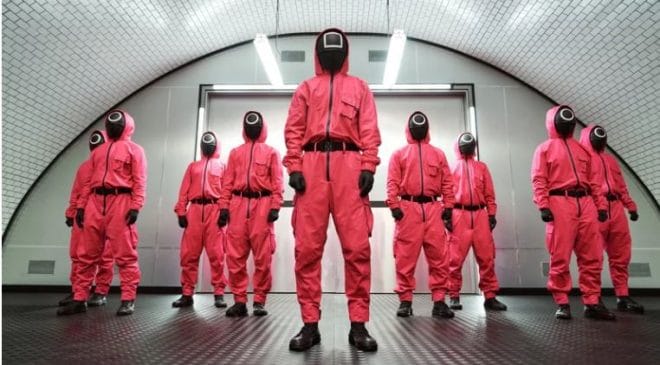 To celebrate the upcoming real-life Squid Game event, the Gangneung’s St. John’s Hotel located in Gangwon Province has announced that it will host a painless Squid Game later this month, with a prize of $4 for the last survivor. The Korean Times reports that guests will have the opportunity to take part in four of the show’s classic games, including tug of war, ddakji, and dalgona, in a forested area near the hotel.

The unofficial Squid Game: Immersive Experience, which will take place in Chicago, New York City, Philadelphia, Cleveland, and Los Angeles next year, is just one example of events popping up across the country that are not sanctioned by Netflix.

According to the organizer, tickets will be available through Eventbrite for a two-hour timed event which will include 200 not so debt-stricken players per night and feature games like ‘Red Light, Green Light,’ dalagona, and tug of war. 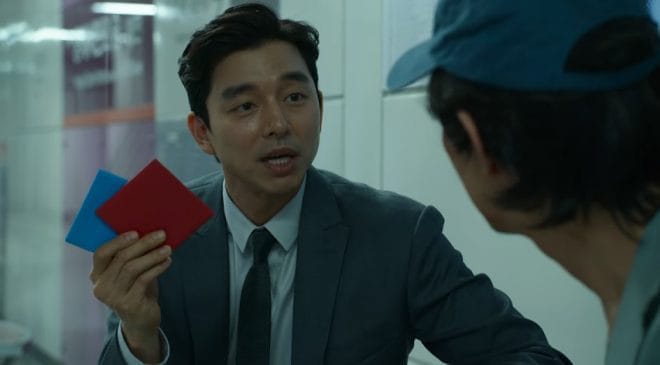 Still here! I’m off to America and you get your affairs in order too. See you in ddakji.

Booster Shots and Third Vaccines of Covid-19: Everything You Should Know