India is all set to face the England lineup on Monday 18 October in its first warm-up match of the T20 World Cup 2021 at the ICC Academy stadium in Dubai. Following the T20 world cup, the current captain Virat Kohli has made up his mind to drop the captain’s hat. This time the inaugural champions face Eoin Morgan’s England in the warm-up matches before the Super 12.

Talk to me.. who will win this year’s @T20WorldCup and why? You already know my team.

For this match, India will make adjustments to their lineup, as many of the players weren’t in the T20I squad when they played Sri Lanka earlier this year. England, on the other hand, will attempt to resolve their batting line-up, which features three batters who typically start in the shortest format: Jos Buttler, Jason Roy, and Jonny Bairstow.

Without marquee players, Ben Stokes and Jofra Archer, who will not be competing for their country in the mega-event, the 50-over World Cup pioneers will have a difficult time.

Earlier the warmup matches weren’t broadcasted but the times have changed and now India’s both warmup games against England and India will be stream all over the globe.

On October 17, the ICC Men’s T20 World Cup 2021 will kick off with warm-up matches between the best eight teams from around the world on Disney+ Hotstar.

Starting on October 18, the leading eight teams will face off in warmup matches. You can stream the first warm-up game between India and England at 7:30 p.m. IST on October 18.

The T20 Championship will begin airing on ESPN+ on Sunday from October 17th. Cricket fans can enjoy all of the games in both English and Hindi thanks to the live streaming service.

First-round matches will begin at 6 a.m. ET, with Papua New Guinea taking on Oman, followed by Scotland Vs Bangladesh at 10 a.m. ET.

After warm-up matches, India will embark on their ICC Men’s T20 World Cup 2021 adventure against its long-time nemesis Pakistan Super12 Group 2 stage match in Dubai on October 24. The ICC men’s T20 World Cup will commence on October 17 in Oman and Dubai with the final match being hosted in Dubai. 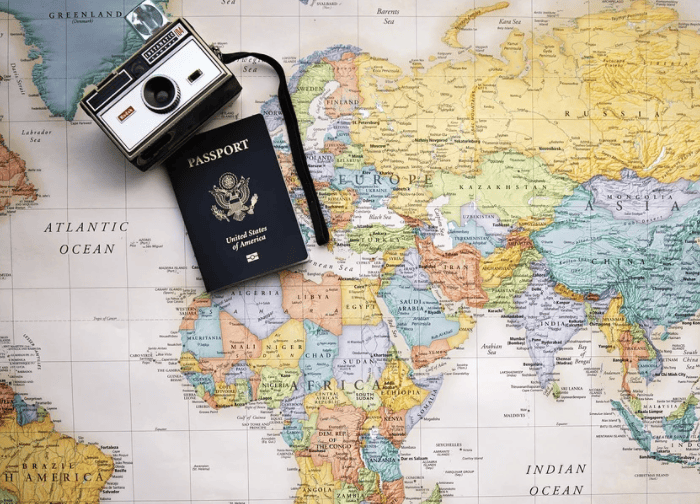