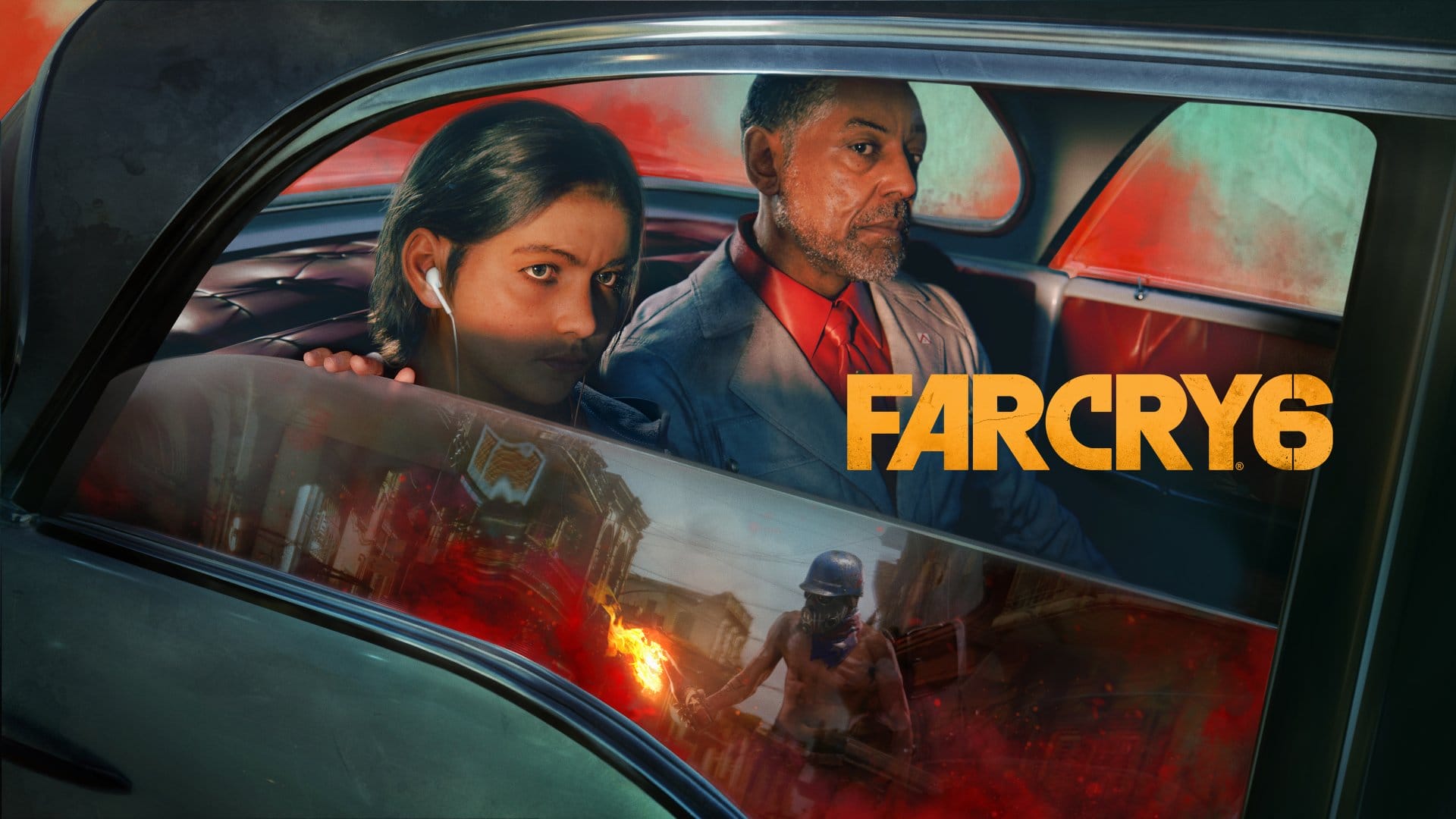 Far Cry has gone from obscurity to becoming one of Ubisoft’s most profitable franchises. The series has taken us to tropical islands, the Himalayas, the United States, and even to Africa, where we’ve fought evil (and sometimes good) against cyborgs, yetis, and aliens in spin-offs and DLCs. Now the upcoming sixth installment will take us to the fictional island of Yara amid revolutions and the civil unrest following the years of economic sanctions. Far Cry 6 was originally scheduled to release in February but got delayed along with several other Ubisoft games. A Microsoft Store listing suggested that the game will be available in May. Ubisoft finally revealed the release date for the game in the gameplay reveal trailer.

Is your Rig Well Equipped for it?

From what we’ve seen so far, Dani, a native of Yara, plays a key role in igniting the rebellion against Castillo. There are some new features shown in the trailer, but overall it appears to be a lot like previous Far Cry games. The trailer reveals several new features that caught our eye.

For instance, gamers will have a choice to holster their weapon blend in with the locals to avoid drawing attention. Enemy troops will not instantly engage you if they see your weapon holstered as long as you are not dwelling in a secured area. You won’t have to worry about engaging in covert operations or hiding from enemy troops as you go about your business. This is a big relief from the franchise where enemies shoot at you as soon as they caught sight of you. The players can now ride horses, unlike other previous installments.

This time far cry will probe you onto the fictional Island of Yara. The Island is under the dictator Antón Castillo portrayed by Giancarlo Esposito- best known for his role as Gus Fring in the American TV show ‘Breaking Bad’. Life isn’t fair for Yarns as they long to find a better life somewhere else. Castillo’s policies have cut off Yara from the outside world.

You are Dani Rajos (Sean Rey/Nisa Gunduz), a local Yaran who wants nothing more than to get away from his oppressive homeland. Dani is inspired to join the guerilla war against Castillo after witnessing a horrific crime. Ubisoft Toronto visited Cuba to learn about the country’s history and meet with ex-guerrillas and their families.

Far Cry 6 failed miserably in dealing with political material so fans are quite concerned about this one as well. It looks like Ubisoft now has a better handle on the political aspects of the game than they did in the past with Far Cry 6.

How Rich Is Far Cry Rich? Far Cry failed to garner fans’ attention and love and failed miserably but this time both fans and Ubisoft have high hopes for Far cry 6. Let see what happens!