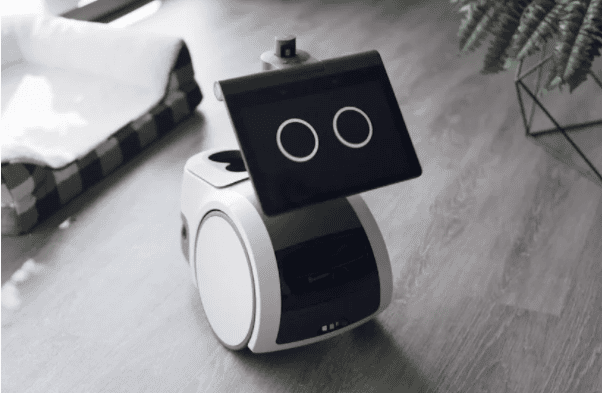 Amazon is gearing up for the upcoming holiday shopping season by releasing a slew of new products throughout its multiple hardware categories. A new Kindle model was released just last week, but the retail giant has a lot more where it came from.

Nearly a dozen big announcements were made at the Amazon event, including updates to the Alexa, Echo, Blink brands, and Ring. Amazon Astro, a $999 spinning home robot that comes with digital eyes and periscope was also introduced during the current Amazon event. 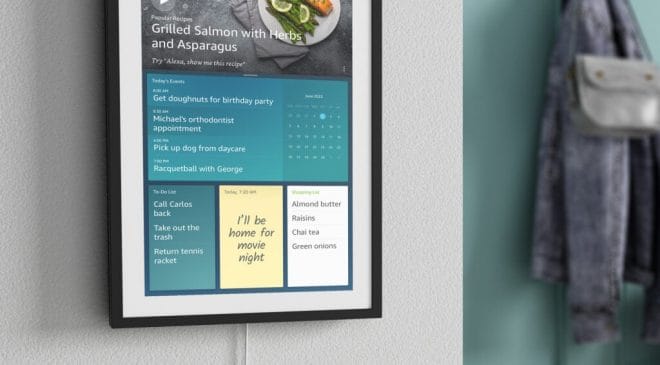 Additionally, Amazon showed off its Ring Always-Home drone as well as a 15-inch attachable Echo Show, an immersive kid-centric projector, a fitness tracker with an LCD as well as several Blink gadgets. Amazon also announces that numerous service updates are on their way to make our lives easier and fun.

Here are all the products and services Amazon announced at its annual fall event.

Remember Wall-E, well Amazon Astro is just like that. Astro boasts of features such as Alexa and numerous other AI functions- Amazon Astro is your Wall-E. Astro comes with a periscope camera with a live video feed, as well as Ring Protect Pro support. Aside from being Alexa on wheels, Astro will champion its functionalities like beatboxing and rest on command. 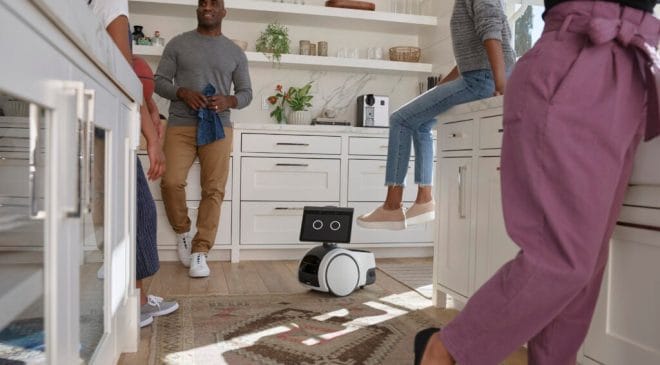 Even without pre-programmed routes, Astro is capable of navigating your house on its own. Astro is completely self-sufficient, being able to move, perceive, listen, acknowledge, and respond on its own. Priced at $999, the Amazon Astro is an invite-only gadget.

The Amazon Halo is a state-of-the-art fitness tracker, but it lacked a screen for monitoring your real-time workout benchmarks, such as heart rate, distance, and time.

The New Amazon Halo View is now the best friend to every fitness and gym rat out there with additional compatibility with Halo -Nutrition and Halo Fitness along with staggering week-long battery life. 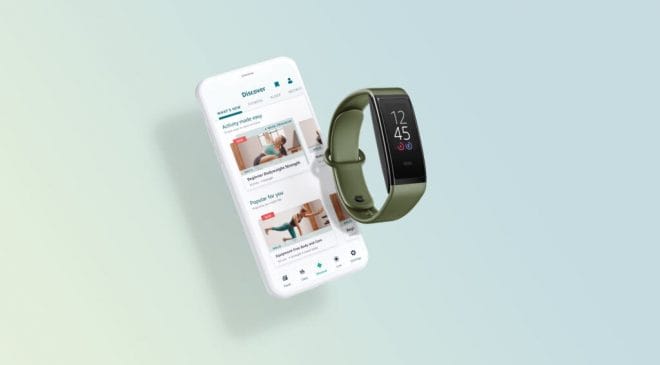 Even though the Echo Show 15 has a wall-mountable design reminiscent of Samsung’s Family Hub, it does not include a fridge. The Echo Show 15 fits a new user interface to carry out your shopping, scheduling, and communication needs. Built with an advance  AZ2 processor, the Echo show proudly flaunts its new ‘Visual ID’ feature. 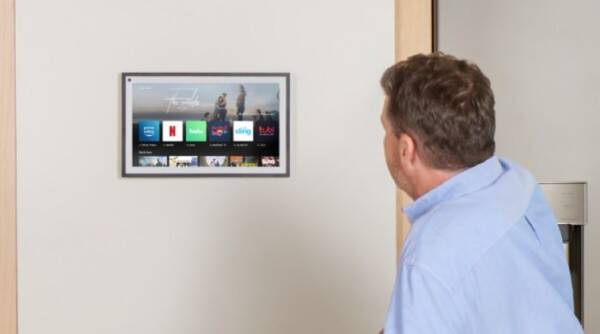 Amazon announced this indoor security camera last year since then it’s the first time when we know of its availability. Like Amazon Astro, this too is an invite-only gadget and is priced at $249.99.

Amazon is partnering up with Disney to allow customers to converse with the digital version of their favorite Disney. It’s time to ask Genie and Aladdin for y your 3 wishes. The Disney Magical partner bodes well with Alexa. 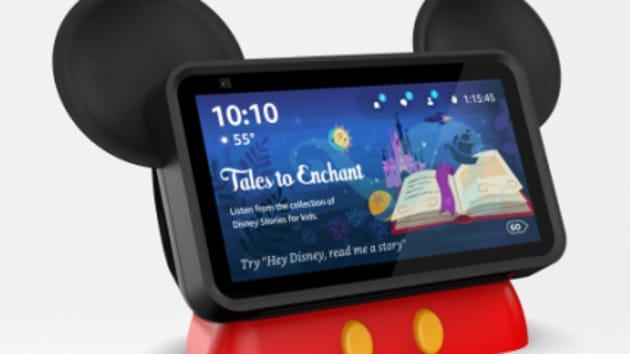 Amazon plans to Install Echo devices throughout Disney properties to adhere to park-specific orders. In addition, access to Hey Disney comes with a Mickey Mouse-inspired stand for your very own Echo Show 5.

The news for Amazon Astro was a surprise, these new offerings make sense for Amazon as we’re approaching the holiday shopping season. From what we can see we can certainly tell that Amazon is taking control of our house (in a good way) one step at a time. 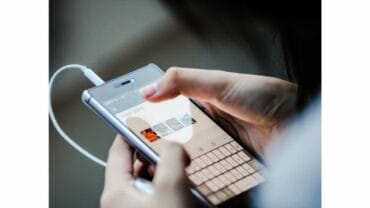