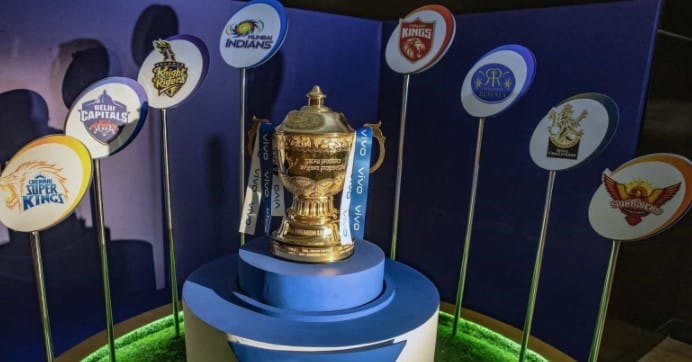 In May, the IPL 2021 was postponed indefinitely because of the Covid-19 virus. If you want to know how to watch IPL in the United States or anywhere else online, keep on reading because it captures complete details about the rest of the 2021 IPL.

Check out these simple steps to “Stream IPL in the United States or anywhere live” if you’re short on time. In the wake of COVID-19, India’s Premier League (IPL) was suspended midway through its 14th edition in April. But when everything is back on its feet, the excitement level has risen to new heights.

While the schedules and dates of IPL 2021 hanged in peril, BCCI was able to persuade all stakeholders to organize IPL 2021 in India during  April-May. A total of 120 countries around the world will be able to watch the 60 IPL 2021 cricket matches that will be aired and streamed live.

In India, Star Sports will continue to air all IPL matches. The matches will be aired and streamed live in English as well as eight other regional languages including Kannada, Hindi, Telugu, Tamil, and Bangla.

How to Stream IPL In the US?

The Indian Premier League fans may miss out on seeing their favorite team in action if they do not have a good idea about the live streaming services available in their area. With the revelation that Hotstar will be discontinuing its services from the United States, cricket fans there may miss out on enjoying the IPL matches. But still, IPL fans in the US can stream the live matches legally.

All matches of the IPL will air directly on ‘Willow TV’- the league’s official broadcasting partner. As of today, Willow Tv is the only round-the-clock streaming service in the United States.

Willow TV is available on a variety of platforms including iOS, Amazon Fire TV, Android, Xbox One, Sling, and Roku TV. Willow TV plans cost $9.99 per month or $60 per year. 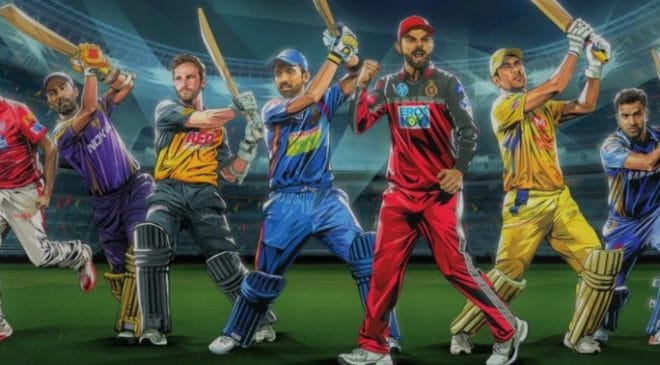 Will fans be allowed inside stadiums?

Since 2019. it was the first instance when IPL fans were allowed into the stands with Chennai Super Kings taking on against former champion Mumbai Indians at the Dubai International Cricket Stadium. Though there was a brief interruption due to COVID-19 the match was an absolute win for the IPL as it welcomes fans back to the stadiums.

Matches will be held in Abu Dhabi, Sharjah, and Dubai with minimal seating in accordance with COVID rules and UAE government norms. 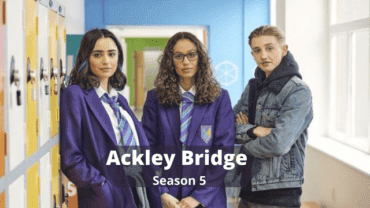