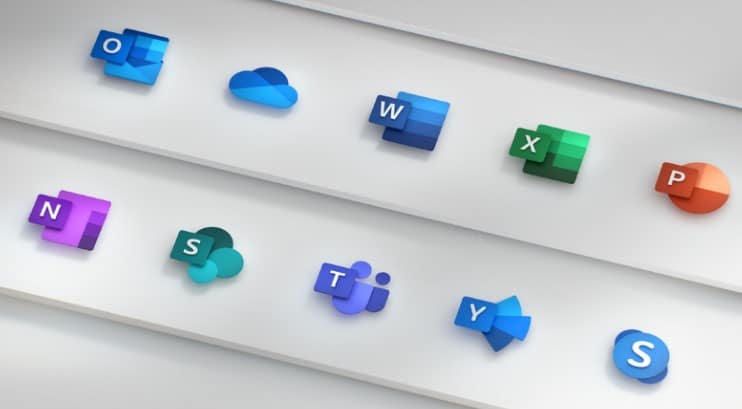 As per the Microsoft blog post published on Thursday, Microsoft’s latest,  version of Office software will be released this year — the same day that the new Windows 11 starts selling copies. The tech giant has already announced that although the main focus will be on its Office 365, Microsoft will issue the one-time buy Microsoft 2021 for users who don’t want to switch to the cloud.

Office 2021 is available in two different versions, for commercial customers, there is Office LTSC (Short for Long Term Servicing Channel), whereas, for personal use, Office 2021 will be a perfect choice.

Microsoft has already released Office LTSC on September 16 and boasts features such as improved accessibility options, optimizations across PowerPoint, Excel, and Word, as well as visual upgrades including dark mode.

Only a few years after its successful launch Microsoft365, was voted as the most preferred enterprise cloud service. Although it’s now known as Microsoft 365, the core service remains the same. Microsoft 365 both Microsoft Teams and OneDrive.

Despite its ubiquity, Microsoft continues to produce independent editions of most of its robust office applications on a routine basis. The Office 2021 is set to be released in conjunction with Microsoft Windows 11, these are simply referred to as “Office” and the year they were released, and   Here’s all you’ll need to know.

As per a blog post dated February 2021, President Jared Spataro announced that  Office 2021 would be accessible to small enterprises and consumers  “later this year. The launch date was verified in a tweet from September 2021

It’s not uncommon to see Office 2021 will be available on the same day Windows 11 will launch. Though it will be accessible on macOS, Office 2021 is likely to be tailored for the next Microsoft OS.

How much Microsoft will charge for the new Office 2021?

We’re still unsure about the cost of Office 2021, but unlike Microsoft 365, Office 2021 will feature a one-time payment, and you’ll get free maintenance for roughly five years with it.

It is anticipated for Microsoft to keep its Business 2019 and Office Home at a cost of $299 (VAT not included).

Both versions are available for both Mac and Pc and will feature the present independent versions of Outlook, Excel, and Powerpoint. In addition, You’ll also get access to Microsoft support for the next 60 days.

Before even, its official release Microsoft has already disclosed a few of its new features.

One of the most intriguing features is Word’s dark mode, which was first unveiled in a blog post by Office Insider in February 2021. Users of Microsoft 365 have had access to dark mode for some time, but this is the first instance when it will be provided on the Independent app. Text and other elements on the page will darken as well, making Microsoft 2021 a better and stylish darker equivalent of the previous version.

Inexpensive Gadgets and Devices to Get For Your Peers This Season