Dubai: Spreading communal hatred on the micro blogging site backlashed for an Indian origin Islamophobic when Princess Hend Al Qassimi, a member of the royal family of United Arab Emirates called out.

Earlier this week, Saurabh Upadhyay had put out several foul language tweets targeting Muslims over the mid-March congregation of Tablighi Jamaat in New Delhi leading a user to report the Tweet by quoting Dubai Police and other officials.

Upadhyay later went on a say how Hindus were being targeted in the Middle East and that the region is what it is today “because Indians have built cities like Dubai from scratch”. He concluded by adding that this has been acknowledged by the ruling royal families as well.

Upadhyay later has terminated his twitter account, but his posts, led to a sharp response from Princess Qassimi who shared screenshots of the tweets and said anyone “openly racist and discriminatory in the UAE will be fined and made to leave”.

She wrote, “The ruling family is friends with Indians, but as a royal your rudeness is not welcome. All employees are paid to work, no one comes for free. You make your bread and butter from this land which you scorn and your ridicule will not go unnoticed.”

The ruling family is friends with Indians, but as a royal your rudeness is not welcome. All employees are paid to work, no one comes for free. You make your bread and butter from this land which you scorn and your ridicule will not go unnoticed.

This wasn’t the first instance, allegedly in one of his earlier post he had said all Islamic organisations “should be kept on vigilant watch or barred” as they only spread violence and unrest.

Thanks. There are many more screenshots of him inciting violence and indulging in hate speech against the Muslim community. These are just samples. Thanks for speaking up https://t.co/ISyAFUyPkP

Though we are unable to verify whether the website of Rockwell Events and Sales was removed at the behest of the UAE government or it was Upadhyay’s own doing. 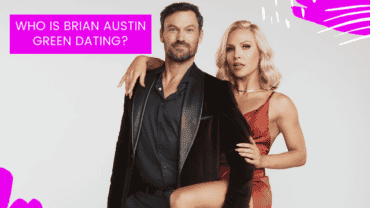