Pune: A petition seeking ban on the movie ‘Ram Janambhoomi’ which is written and produced by Shia Waqf Board chief Waseem Rizvi, has been filed in Bombay High court for promoting deliberate obscurity and social unrest.

Social activist Azhar Tamboli, who filed the petition, said that the film, if released, could create rift among two communities and break the social fabric.

The film’s trailer, released in mid of November, came at a time when the RSS and the BJP used every muscle to mobilise people for the Vishwa Hindu Parishad’s (VHP) Dharma Sabha, a gathering of “sants”, held in Ayodhya on November 25.

The central theme of the film revolves around the Babri Masjid and Ram Janambhoomi dispute. The trailer also shows some sequences related to Halala – A practice prevalent in certain Muslim sects where a female divorcee marries someone else, consummate the marriage and then gets a divorce in order to remarry her previous husband.

Tamboli alleging Rizvi for divisive tactics, said, “Babri Masjid dispute is pending before the Supreme Court and with elections ahead, releasing such film will create law and order situation in the country and may arouse the sentiments of Hindu and Muslim community members.”

“The film will be contemptuous to Islam also defames and maligns the Muslims and their religious practices”, adds Tamboli.

A complaint is also submitted in Kondhwa police station on 26 November. Police is seeking legal opinion to file the FIR against the makers of the film.

As per the media reports, the film is slated to be released on 6th December, the day Babri Masjid was demolished in 1992. 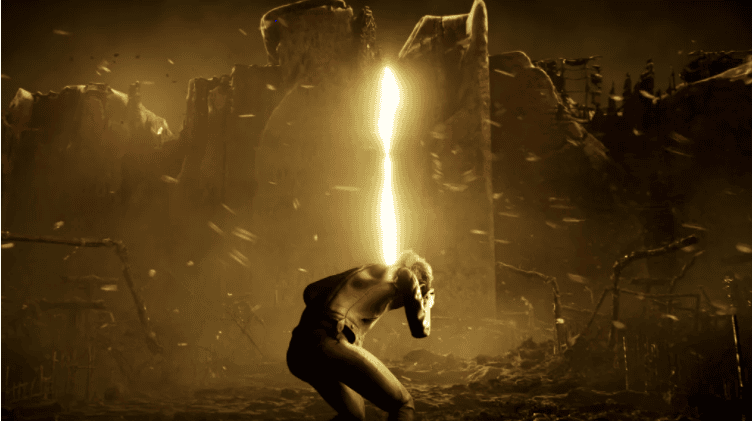