Pune: Hundreds of thousands of people of the Muslim community in Pune took out a protest March or ‘Muslim Arakashan Muk Morcha’ on Sunday demanding 5% reservation for the community in jobs and education.

The protesters also demanded punishment for those behind lynching of Muslims in the name of ‘gau raksha’, non-interference of the government in Muslim personal law and also asked for land annexed from the Waqf Board to be returned.

Various organizations and politicians across party line had participated in this march. Protesters were carrying placards in their hands with their demands under the Tricolor flag.

Starting from the Golibar Maidan in Camp, the protest march culminated at the Council Hall. The organizers claim that they have garnered support from other community groups, apart from Muslim organizations.

Earlier, Maratha and Dhangar community took to streets to demand reservations in Maharashtra. Muslim community gave the government a month’s time to respond, failing which a protest march has been proposed on September 9.

The previous Congress-NCP government had issued an ordinance in October 2014 announcing 5% quota in jobs and education for Muslims and 16% for Marathas. After the decision was challenged, the Bombay High Court scrapped the entire 16% Maratha reservation and 5% Muslim reservation in jobs, but allowed the 5% Muslim quota in education.

Significantly, demand for reservation is increasing in every community now. While there is a movement for Jat-Gurjar reservation in Haryana and Rajasthan, on the other hand, Hardik Patel, who is leading the Patidar Reservation movement in Gujarat, is also on fast. His fasting has entered the 15th day. 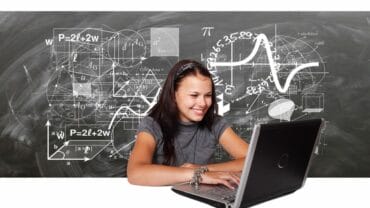