Hyderabad: Taking a U-turn, All India Majlis-e-Ittehadul Muslimeen (AIMIM) led by Asaduddin Owaisi has decided not to contest the Karnataka state assembly elections scheduled to be held on May 12.

Reports citing unnamed AIMIM source said that the party has taken the decision after a series of consultation wherein it was realized that contesting election might harm ‘secular parties’ in Karnataka.

“Though we have ground in some segments and good chances, the party president felt that our presence there could end up spoiling the prospects of secular parties,” he said.

Earlier, AIMIM was trying to form an alliance with Deve Gawda led Janata Dal (S) and Mayawati’s Bahujan Samaj Party (BSP). However, the party did not get any response from either of the two. Later, Owaisi had dropped several hints on different occasions about his party picking up suitable candidates from a few pockets and will contest the state elections alone.

The party has significant presence in district of Hyderabad Karnataka region of the state and its local unit was all in preparation for the election with short listing the candidates.

This move comes just a few weeks before the last date of nominations, had leaders who were gearing up to fight on the AIMIM ticket, now contemplating to fight the election as independent candidates.

The party’s Gulbarga district president Wahaj Baba announced that he would test his luck as an independent. According to sources, MIM ticket aspirants in three to four Assembly segments were clearly made aware of the decision which was taken after careful scrutiny of the current political situation in Karnataka. 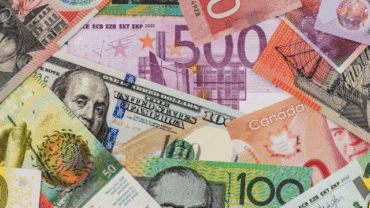