New Delhi: In first of it’s a kind Markazi Jamiat Ahle Hadees Hind, closely associated with Salafist ideology has issued a fatwa or religious edict against the Islamic State of Iraq and the Levant (ISIS) and declared it “un-Islamic”.

The fatwa has been endorsed by 40 senior scholars during 34th All India Ahle Hadees Conference held under the title “Restoration of World Peace and Protection of Humanity” on March 9 and 10 at Ramleela Ground in New Delhi.

Mufti of the Holy Mosque of Madina, Sheikh Ibrahim bin Ibrahim Al Turki led the Friday prayers. “Islam is a religion of peace. It is not a religion of hatred and terrorism. It not only propagates the safety of mankind, but also guarantees the safety of all the creatures,” he said during the sermon.

Several scholars from different parts of the country and Arab countries addressed the two–day conference.

Maulana Asghar Ali Imam Mahadi Salafi, head of Markazi Jamiat Ahle Hadees Hind said the edict is a public reiteration of an “extraordinary fatwa” passed against the “self-made caliphate of Daesh” on February 15, 2015. ISIS is popularly known as Daesh in Arabic.

Several analysts claimed Salafism as the ideological precept guiding the al-Qaeda and other terror organisations.

“The greatest challenge of the present time is propagation of world peace and safety of mankind,” Imam Mahdi said.

The youth should work as messengers of peace and should not be enticed by the anti-social elements, he said, adding that they should work for humanity and brotherhood. 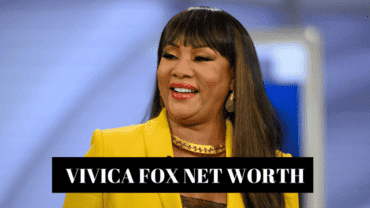