Lucknow: The Hazratganj police lodged an FIR on Wednesday against AIMPLB spokesperson Maulana Sajjad Nomani on sedition charges for allegedly hurting religious feelings during a speech in Hyderabad.

UP Shia Waqf Board chairman, Waseem Rizvi in his written complaint alleged that Nomani in his February 9 speech in the general council meeting of the All India Muslim Personal Law Board (AIMPLB) in Hyderabad had displayed feelings of hate against the country, communities and religions.

The complainant has alleged that Nomani in his February 9 speech in the general council meeting of the All India Muslim Personal Law Board (AIMPLB) in Hyderabad had deliberately hurt religious feelings, police said.

“Referring to Rohingya Muslims, Maulana Sajjad Nomani said attempts are underway to make the situation of Indian Muslims like that of their Rohingya counterparts. He even said he had proof of arms, ammunition and training being given to all, even in the smallest of villages, to make Indian Muslims suffer. This speech was widely broadcast by television channels, having a mass impact,” Rizvi said.

Nomani has been booked under sections 124-A (sedition) and 153-A (promoting enmity between different groups on ground of religion, race, place of birth, residence and language), police said.

He also faces charges under the IPC section 153-B (imputations, assertions prejudicial to national-integration) and 298 (uttering, words with deliberate intent to wound the religious feelings of any person).

Nomani, however rubbished all allegations as false and baseless. “All the things being said are 100% false. Thousands of speeches made by me are available where I have spoken of national unity, love for the nation and of loyalty towards the country. Thousands of such articles written by me are also present and this has been my mission since the last 30 years,” TOI quoted him saying. 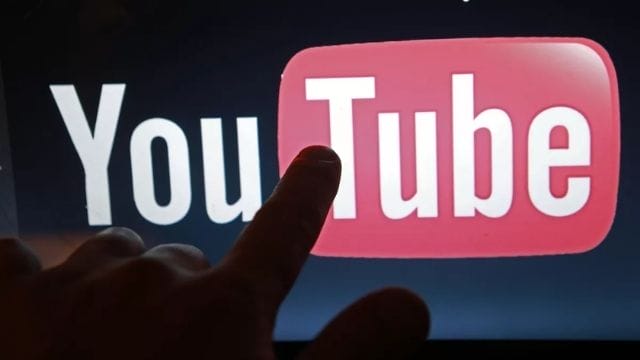