Lucknow: Noted Urdu poet Anwar Jalalpuri passed away today. He was about 70 years old. He was taken to a hospital after suffering brain stroke late Thursday night while at his home in Lal Kuan area of the city.

Jalapuri was referred to King George’s Medical University (KGMU) by a private hospital in the vicinity of his house where he breathed his last around 9 o’clock this morning at the Truma Center.

He was not keeping well after the death of his daughter in London on November 17, 2017. His son Jannisar Jalalpuri said that his father fell in bathroom and taken to a hospital in Lucknow where doctors found him in critical condition with a 2 cm clot in his brain.

The veteran poet is survived by his wife and three sons. His last rites will be performed tomorrow in the afternoon at his hometown, Ambedkar Nagar in Jalalpur.

Anwar Jalalpuri, received UP’s highest state award, the Yash Bharti and is best known for his translation of over 700 shaloks of Bhagwat Gita from Sanskrit into Urdu.

Some of his important literary works include Rahrau se Rahnuma Tak, translations of Gitanjali and Bhagwat Gita to Urdu, and he also wrote dialogues for TV serial Akbar the Great. 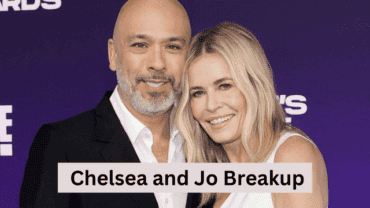