Rajamahendravaram: The Indian American Muslim Council (IAMC) has strongly condemned the heinous killing of muazzin (who calls Azan) and desecration of a mosque in Andhra Pradesh. Mohammed Farooq (61-year-old) was found murdered in the wee hours of Friday at Battinanagar mosque under Lalacheruvu Panchayat in Rajamahendravaram.

According to media reports, Mohammed Farooq, a native from Bihar, was bludgeoned to death and was found lying in a pool of blood inside the Noorani mosque. In addition, the mosque was reportedly desecrated by the attackers who left behind a trail of destruction including burnt pages of the Holy Quran, cigarette butts and signs of urination on the mosque floor.

“This murder of an innocent cleric and the desecration of the mosque represent a worsening of the human rights situation of Dalits and minorities in India. We call upon the Andhra Pradesh administration not only to take every step to apprehend the killers of Mohammed Farooq, but also to check the hateful rhetoric and bigotry that enables such senseless and brutal violence” said Ahsan Khan, the National President of IAMC.

“This hate crime is an aberration in an otherwise peaceful Rajahmundry district which has a history of peaceful coexistence amongst people from all religious communities”, added Khan.

On hearing the news, the adjoining areas of Rajahmundry became tense. The dead body of the muazzin was later shifted to hospital for postmortem.

The Chief Minister had announced Rs 5 lakh ex gratia to the next of kin of the deceased, and instructed the officials to arrange for sending the body of Mr. Farooq to his native place at Bhagalpur in Bihar at government expenses.

Also, the district Collector announced an ex gratia of Rs 1 lakh to the bereaved family. The Municipal Corporation promised to give Rs 1 lakh for undertaking repairs to the mosque.

The killing is the second bloody hate crime against members of the minority community in three weeks in India. On December 6, a Muslim labourer from West Bengal was hacked and burnt on camera in Rajasthan.

The year 2017 recorded the highest death toll (11 deaths) and the most number of incidents of hate violence (37 incidents) related to cows and religion since 2010, according to an IndiaSpend database that records such crimes. 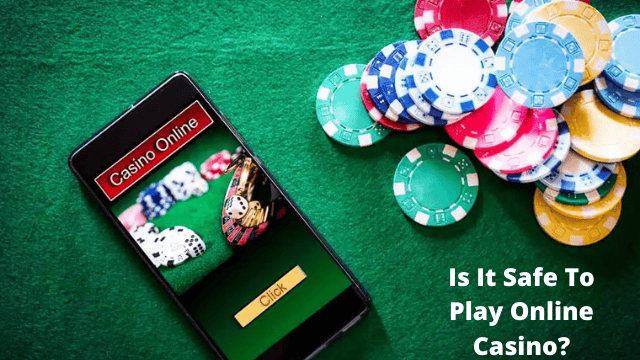