New Delhi: The Sahitya Akademi – India’s National Academy of Letters has announced its annual awards recognising the literary works of 24 writers including three Muslims in 24 Indian languages on Thursday.

The award, given for books published between January 1, 2011 and December 31, 2015, includes a casket containing an engraved copper-plaque, a shawl and a cheque of Rs 1 lakh.

Makkal Pavalar Inqulab family has already decided to decline the award because he had always expressed his voice against the governments. His daughter Amina is likely to send a formal letter to the Akademi informing the family’s decision. The Sahitya Akademi, however, said it had received no such letter from the family of Inqulab.

The Sahitya Akademi Translation Prize 2017 was also announced with names of 24 translators. The prize carries a cash award of Rs 50,000.

The awards will be conferred upon the winners during a ceremony on February 12 next year.

Seven novels, five books of poetry, five of short stories, five of literary criticism and one of play and essays have been chosen for the awards. 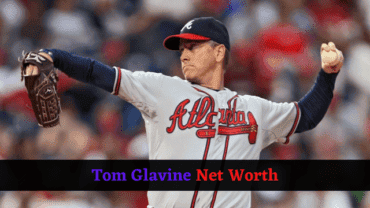