The Maharashtra government has allowed shops and other establishments like cinema halls, salons, hyper malls, restaurants (that do not serve alcohol) and businesses such as banks, medical establishments and tax consultancies to remain open 24×7 in the state from today.

The state government has amended the Maharashtra Shops and Establishments (Regulation of Employment and Service Condition) Act, 2017 and issued a notification in this regard after the governor gave his nod to the legislation.

Currently, shops are allowed to be open till 10 pm, while commercial establishments have to shut by 9.30 pm and restaurants by 12.30 am. With this new amendment, women can also work in night shifts from 9.30 pm to 7 am, as long as the employers get their consent and regulations are followed.

Maharashtra Labour Minister Sambhaji Nilangekar-Patil said, “The move will generate more employment as establishments would need workers in three shifts.” All the employees must get at least one day off in a week, he added.

Establishments keen on extending hours of business will only have to give an online intimation to the ministry, including the number of employees they have hired.

According to the notification, small- and medium-sized establishments which have zero or fewer than 10 workers or employees working from home or which run an online business only have to register with the online authority and are exempted from registration for a licence. This relaxation is expected to benefit about 22 lakh establishments.

Over 12 lakh shops and establishments which have a workforce of less than ten can now fix their own time of operations. The amended Act facilitates workers to get identity cards, weekly offs and minimum wages. This will benefit almost 35 lakh workers and manual labourers. 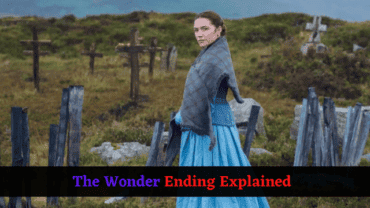