According to 2011 census, Muslims are the biggest minority in Gujarat accounting for 9.65 per cent of the population. Considering that Gujarat has 182 assembly seats, and a high percentage of the population is Muslim, they should have 17 MLAs from the community. However, over the years, their numbers have only shrunk.

Sitting Congress MLA from Wankaner, Pirzada Mahamad Javid Abdulmutalib has retained his seat after a close contest with his nearest rival of BJP Jitendra Kantilal Somani (Jitu Somani) by margin of 1361 votes.

The Bharatiya Janata Party – which has won the 2017 Assembly elections and dominates the political landscape in Gujarat – has shown little inclination for Muslims. The BJP fielded only one Muslim candidate in assembly elections in the year 1998. In the state assembly polls in 2012 or even before that in 2007 and 2002, the BJP did not field any Muslim MLA candidates.

The condition wasn’t different during the Congress era either. In the 1985 assembly elections, the Congress won a record 149 out of 182 seats, however, the number of Muslims MLAs in the Gujarat Assembly was merely seven.

The total number of Muslim MLAs in Gujarat Legislative Assembly was just two in 2012, down from five in 2007 and three in 2002.

This is a sharp fall as compared to 1980 when Muslim representation in the Assembly stood at 10 percent, which was equivalent to the size of the minority community. At the time, three Rajya Sabha MPs from Gujarat were Muslims.

Today, Ahmed Patel, is the only Muslim Rajya Sabha MP from Gujarat. Patel won by a wafer-thin margin in a fiercely contested election between the BJP and Congress earlier this year. No Muslim represents Gujarat in the Lok Sabha. 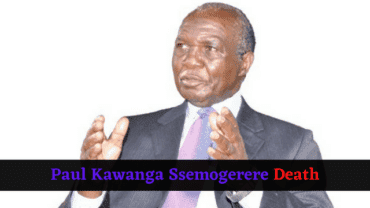