Jaipur: Rajasthan Chief Minister Vasundhara Raje on Saturday provided aid of Rs 5 lakh to the family of Mohammed Afrajul Khan, a Muslim labourer from West Bengal who was hacked and burnt to death by accused Shambhulal Regar in Rajsamand.

Rajsamand Sub-Divisional Magistrate (SDM) Rajendra Prasad Agrawal presented the cheque to the victim’s son-in-law Musharraf Khan on Saturday in the presence of Anjuman committee President Mohammad Firoz Khan and Vice-president Rafeeq Mohammad and other residents of his locality. The cheque was issued on the name of victim’s wife, Gulbahar.

In a video of the crime, Khan was killed with sharp weapon, and his body was set ablaze in an attack by Shambhu Lal Regar accusing Khan of “love jihad” in Rajsamand district of Rajasthan. Regar was later arrested.

Yesterday, West Bengal Government handed over an amount of Rs 2 lakh to the victim’s family on Saturday.

Galhotra later told media persons that Rajasthan Chief Minister Vasundhara Raje was serious about the case and monitoring the progress of investigation in the matter.

“It is a heinous crime and investigation is being done thoroughly. Scientific and forensic evidences were collected and strict action will be taken,” Galhotra said.

He said the police department was making efforts to present the case charge sheet in the court within a month.

Rajasthan Home Minister Gulab Chand Kataria earlier on murder of 35 year old Umar Mohammed Khan by cow vigilantes said that the State did not have enough manpower to “control” every situation well in time. 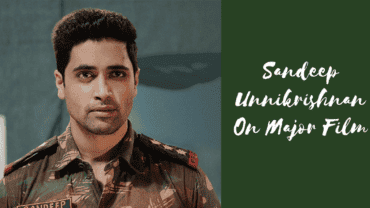