New Delhi: In a first of its kind, 88 women have applied for Haj without a “mehram” or male guardian within first week after the procedure for Haj 2018 started, Union Minority Affairs Minister Mukhtar Abbas Naqvi said on Tuesday.

As per the new Haj policy, women above 45 years of age can go on the holy pilgrimage without a male guardian in a group of four.

Naqvi said 22 groups of women, 18 of them from Kerala, have applied for the Haj under the ‘non-mehram’ category since November 15.

“This is just the beginning. We hope many more groups of women will apply as the application submission will be open till December 7,” Minister added.

He added that special care & arrangements will be made for the safety and security of the women going on Haj without a mehram.

Women in several Muslim countries are allowed to perform Haj without a mehram, but India had put restrictions on it as the majority of Muslims in India belong to the ‘Hanafi school of jurisprudence’ that does not allow women to travel alone.

The restriction was removed in new Haj policy, “There is no compulsion for women to travel without a mehram. But if one’s ‘maslak’ (sect) allows it, that woman can now travel to Saudi Arabia to perfrom Haj. We have removed the restriction,” Naqvi explained.

Naqvi also said that his ministry will have a bilateral agreement with Saudi Arabia in the first week of January to get India’s quota further increased. In January this year, Saudi Arabia had increased India’s Haj quota from 1.36 lakh to 1.70 lakh. Last year, approximately five lakh people had applied for the holy pilgrimage. 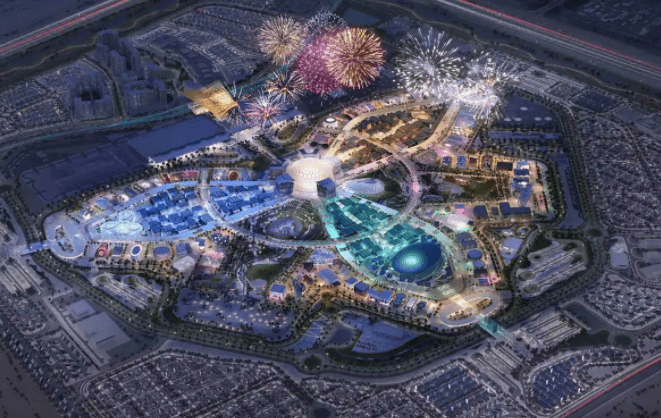