The International Police Organisation made the move after it was discovered the crimes Qaradawi was accused of were nothing more than a cover for “political crimes” of opposing authorities in Egypt – the country that requested the cleric be put on the Interpol list in 2014, AOHR said in a statement on Sunday.

Qaradawi, 91, an Egyptian and one of the most prominent religious leaders in the Middle East, lives in exile in Qatar. He is chairman of the International Union of Islamic Scholars and was listed as wanted for robbery, arson and murder committed after Egypt’s 2013 military coup.

Read more: Read more: AGE OF AISHA SIDDIQUA AT THE TIME OF MARRIAGE!

All the alleged crimes were later found to be fabricated as they occurred during his absence from Egypt, and could not have credibly been committed by someone of his age and reputation, AOHR said.

“The decision by Interpol to remove the name of al-Qaradawi and other names can be considered a defeat to the Egyptian regime,” said Mohamed Jamil, president of AOHR.

“Many countries, including the United Arab Emirates to be specific, are behind the listing of al-Qaradawi on this wanted list,” said Jamil. “When his name was published there was a general state of euphoria in the Emirati media followed by the Egyptian media, and others who have always worked to demonise those opposed to the Egyptian regime,” he added. 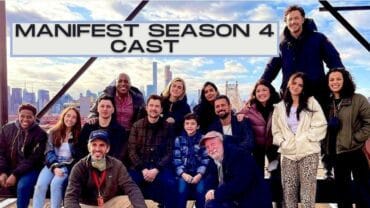