Committee has submitted one page memorandum to Commissioner of Police.

Committee requested  Commissioner of Police to register FIR against Col. RSN Singh under IPC section 153 A, 295, and 295 A.

According to memorandum, Ex. RAW Officer during a debate on Times Now news Channel used abusive and vulgar language against Prophet Mohammad (Peace be Upon Him).

It further said, A Muslim can tolerate any type of abuse against himself and his parents but by no means he can tolerate such a  blasphemy against Prophet Mohammed (PBUH).

They further said that Singh has hurt sentiments and emotions of crores of Muslims living in India.

President of Muslim Awami Committe Ilyas Kirmani informed Theshahab.com that hon’ble Police Commissioner has asked for three days time to take legal advice on this issue. He said that if FIR won’t be registered after three days then we will go to court. FIR has already lodged in Hyderabad, Gulberga and some other cities, we are trying to obtain those copies, Kirmani added further.

Related: Real AGE OF AISHA SIDDIQUA AT THE TIME OF MARRIAGE! 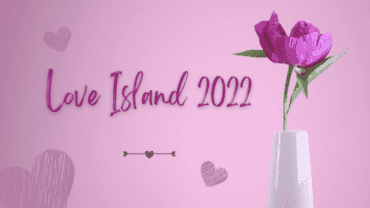